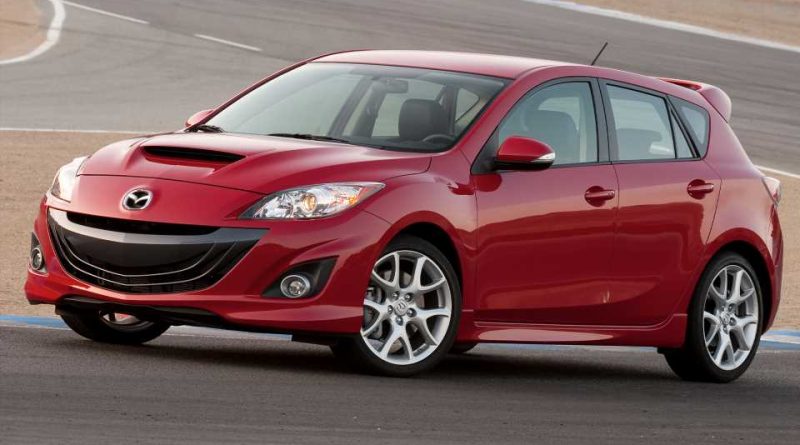 I’ve gotta be honest with you guys: a big reason I bought my Saturn Sky Red Line is that I just can’t come to grips with front-wheel drive. My beloved Cobalt SS has it, and while that car is fun in its own way, I’m just tired of it. I want burnouts at the rear wheels—I’m tired of spinning my front tires.

FWD is something I just mentally can’t get around, but there are a few things about it I do like. Wheelspin on FWD cars is really easy to control, especially with a limited-slip differential and in winter conditions. I threw some snow tires on my Cobalt and you could just point and shoot that thing wherever you wanted to go when the weather got choppy. The part I like most about it, though, is the torque steer. Hear me out. 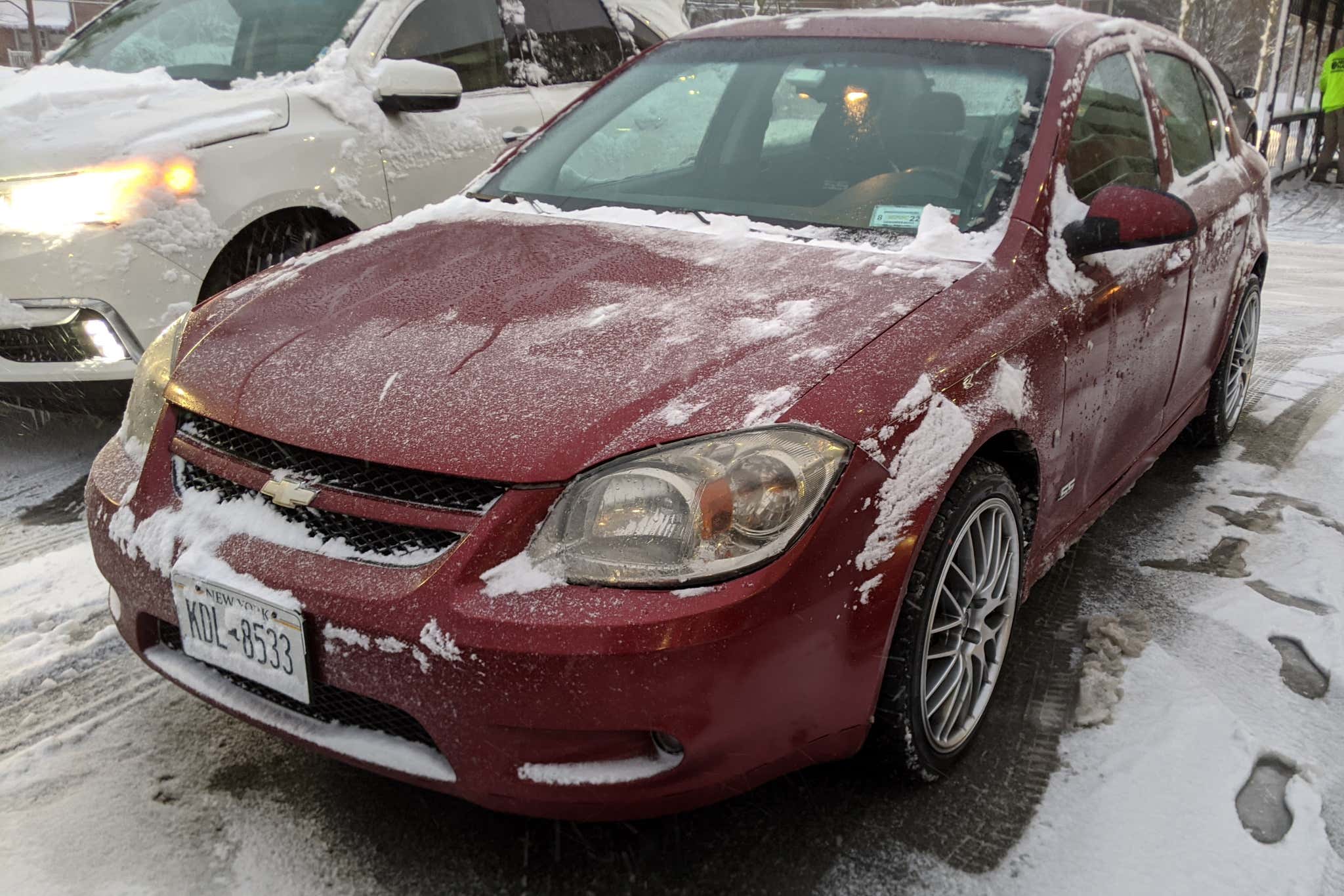 Torque steer is part of that cheap performance car charm that endeared me to the Cobalt SS in the first place. That may sound odd, and of course, there are times when you feel torque steer and are reminded that your possible burnouts are gonna be pathetic, but most of the time, it’s great.

Initially, when I bought the mighty ‘Balt, the torque steer was minimal. You could feel something was going on at the front tires, but it wasn’t dragging you off the road. After I put the new MAP sensors and a tune on the car, however, that all changed. With roughly 280 wheel-horsepower and 340 pound-feet of torque, it became horrendous—enough to pull you clean off the road and leave you looking like a rally driver trying to keep it straight when you went wide-open.

If this was happening in a rear-wheel-drive car, obviously that would be… alarming. But in an FWD car, which is engineered to be inexpensive, it’s endearing. In fast FWD vehicles like the Honda Civic Type R that have had the torque steer engineered out of them, I’m kind of left wondering what the point is. You’re just left with a car that definitely isn’t RWD but also doesn’t want you to know it’s got economy car roots. It’s the automotive equivalent to “You can’t handle the truth!” It’s sort of like “boneless” chicken wings. Everyone knows this is a cubed chicken breast. Just give me a drumstick!

I want that little pile of chicken bones in front of me. I want to get my hands dirty. It’s like eating pizza with a fork and knife. Just stop! You’re not only embarrassing yourself, you’re embarrassing me watching you.

FWD is the same way. Just give me the full experience. I want the torque steer. I know what to do when torque steer happens. It’s fun, it’s a part of the game, let me have it. Without it, front-wheel drive is meaningless.

When you take away torque steer, you suck the life out of what could otherwise be a charismatic thing to drive. It’s not right, and FWD cars without torque steer are hiding from their true selves. What more do we want from cars but to be themselves? 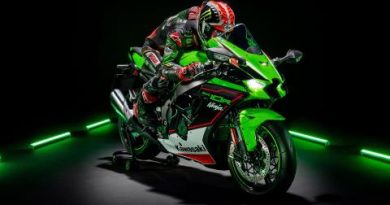