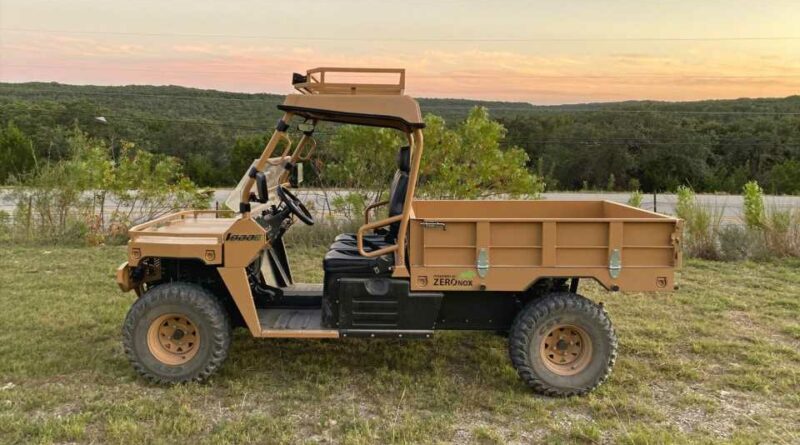 Every fall for the last 40 years, the Texas Auto Writers Association has hosted the Texas Truck Rodeo, where automotive journalists test out the latest crop of trucks and SUVs off-road. The most recent event was in October, after which the new Toyota Tundra was voted Truck of Texas and the Grand Wagoneer SUV of Texas. Traversing a number of obstacles on dirt and scrabbly rock, every vehicle was checked for capability at the Rodeo, including one anomaly: the Zero Nox Tuatara all-electric UTV.

Looking like the Arnold Schwarzenegger of UTVs, Zero Nox’s Tuatara (with nothing in common with the hypercar of the same name) took to the course better than I expected. Honestly, it outperformed some of the SUVs there. 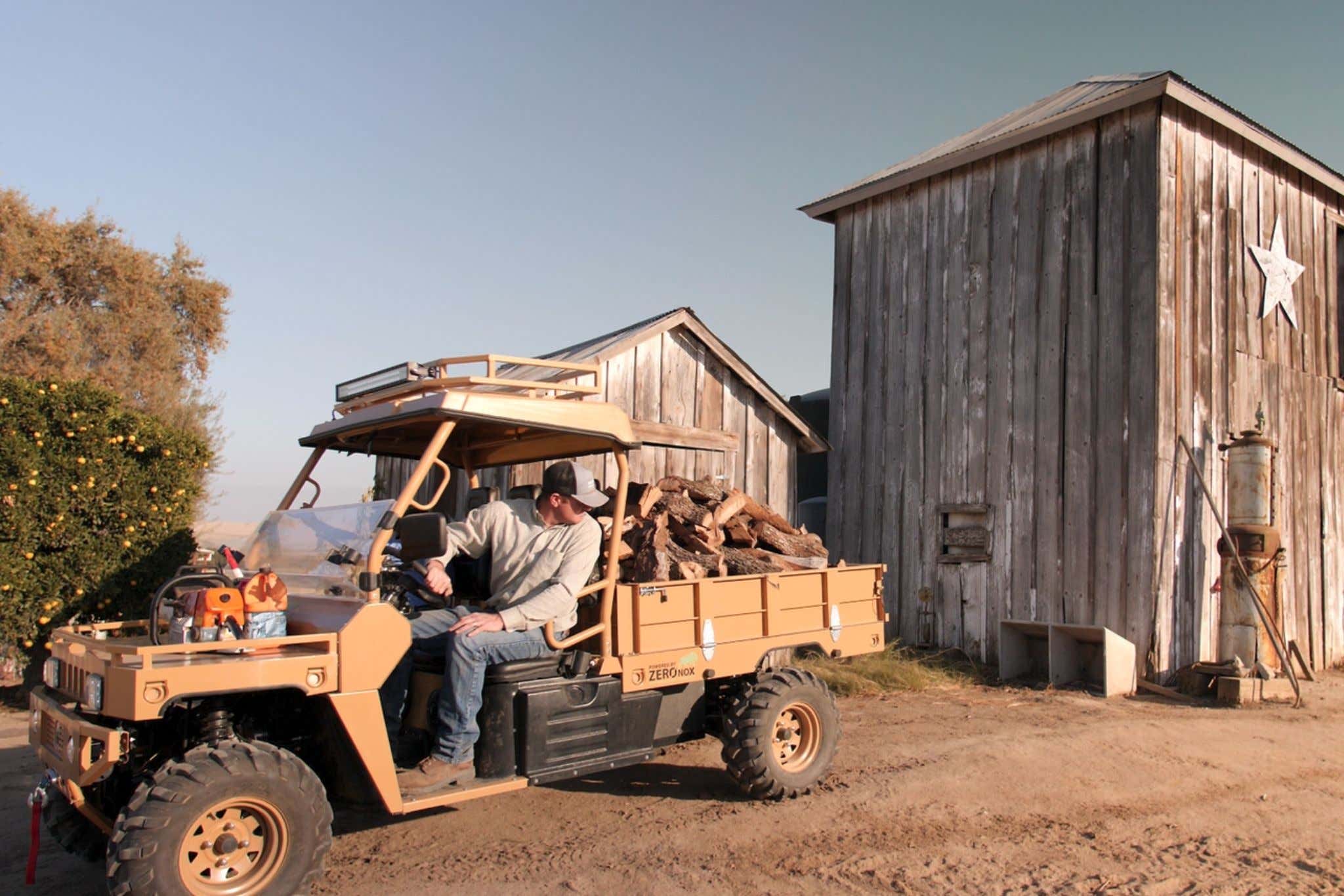 Zero Nox is based southwest of Fresno in Porterville, California, and specializes in the development, building, and sale of electric powertrain technology. It’s focused on off-highway vehicles in particular and when the company found the burly design of the Tuatara in New Zealand, it found a smart match (a tuatara, by the way, is a lizard native to a small island in New Zealand). Zero Nox collaborated with the builder for a mashup of conventional work UTV with a lithium battery the company says is more efficient, more resilient to varying temperatures, and has a longer life than some of its competitors. The company’s UTV charges up to 100 percent in about three and a half hours.

After running it all day, I can vouch for the battery life. It’s estimated to last 100 miles or so depending on what you’re hauling in it; the Tuatara is rated to tow up to 2200 pounds, lift 1200 pounds in the bed, or carry 2170 pounds fully loaded. It’s built to heft things like bales of hay and makes use of both the roof and the front for distributed weight along with the 5’6” long, 5” wide bed.

Looking at the towing numbers alone, that’s equal or better than the capacity of a Ford Maverick in the base model. Of course, the Maverick has the advantage in speed and on the highway, but that gives you an idea of the towing capabilities for this UTV. 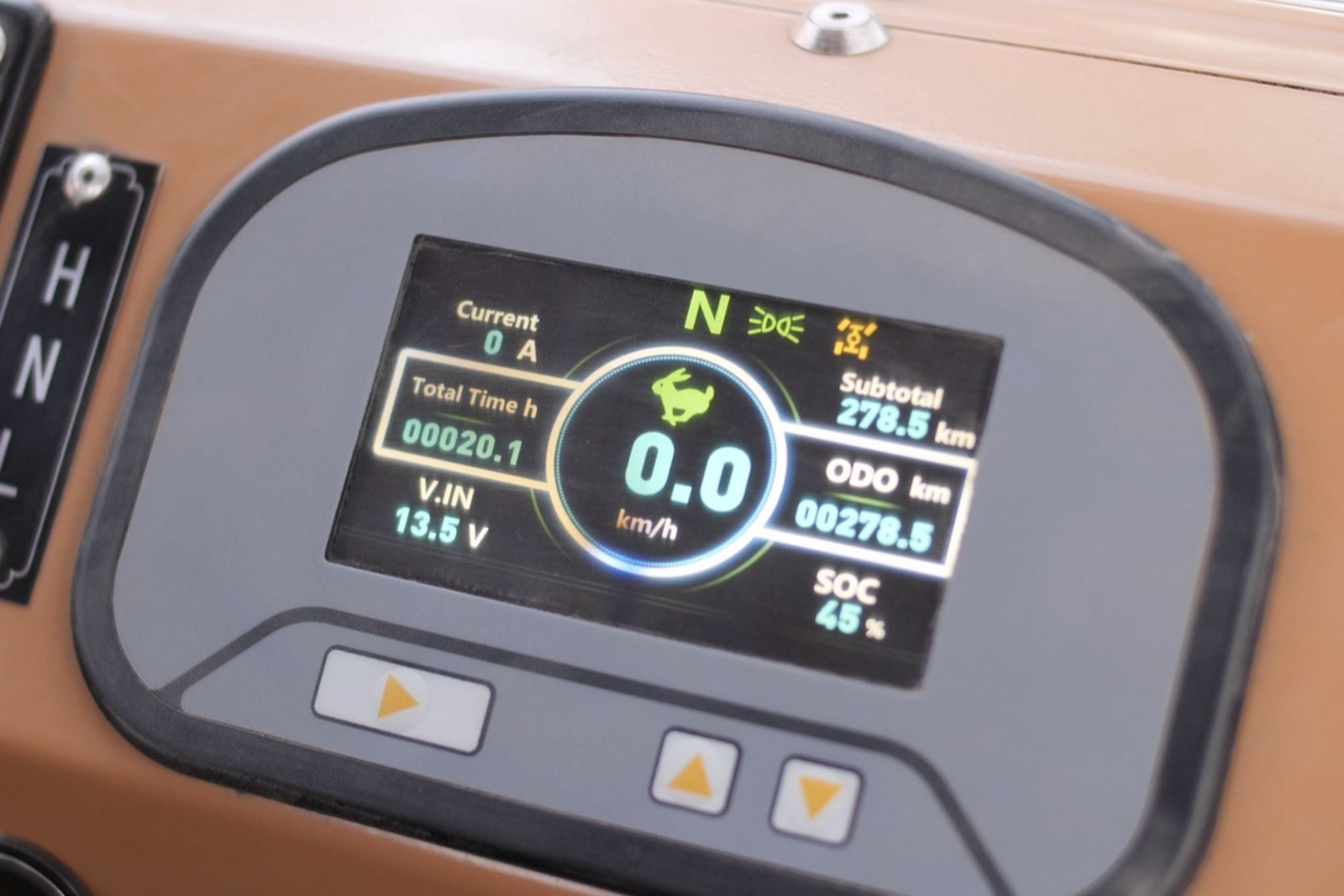 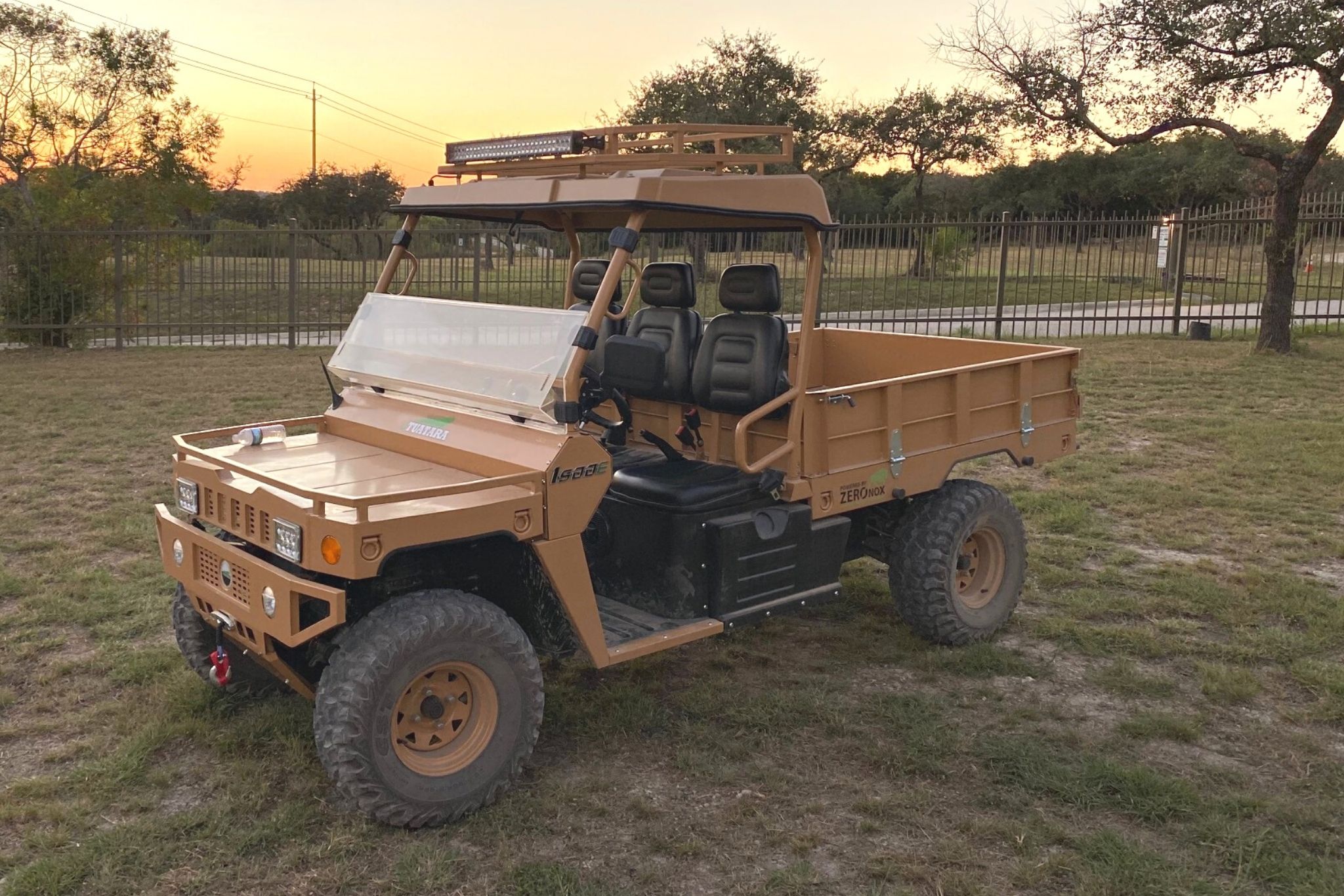 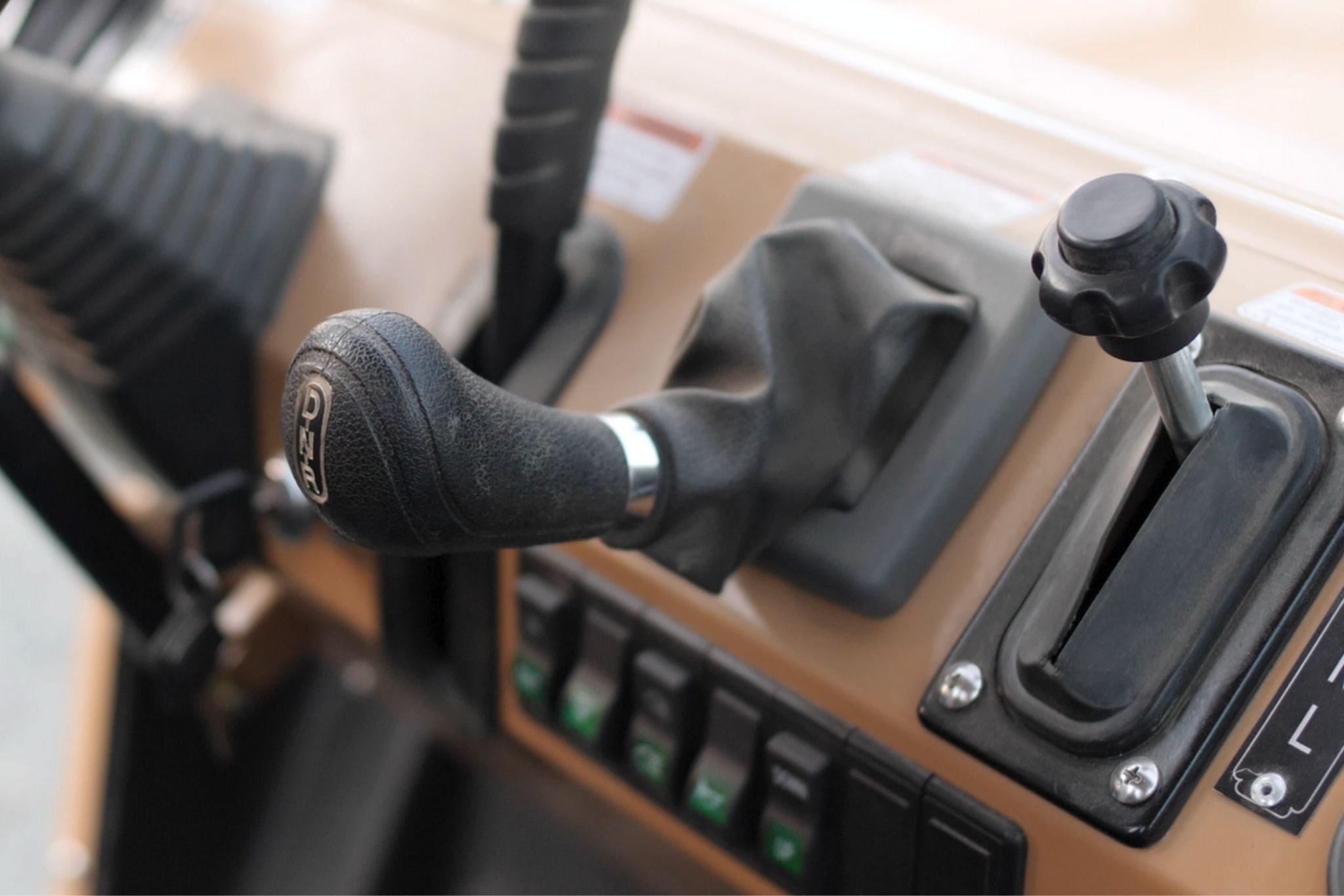 Where it really surprised me was its ability to scamper up rocky hills like a mountain goat. The UTV has a number of features designed for off-roading like 26″ tires with separate differential locks for each axle. I popped it into 4L and the electric torque powered it over most of the off-road course without dealing with the differentials at all, but those came in handy too.

The Tuatara is priced similarly to a Polaris General XP 4 1000 Deluxe, but it’s designed to be more of a working vehicle than a joyride. I’d argue that the quick acceleration, which feels like an electric scooter, and knobby tires make for a fun and brisk ride between working and hauling stuff around your property.

Currently, the Tuatara doesn’t have cup holders or a glove box, which would be handy features I’m hoping they add to future models. Other than that, this vehicle lives up to the utility part of UTV pretty handily. If you’re a hunter, the quiet motor allows you to sneak into pockets of brush. For sure if you have more than a couple of acres and you need to ferry wood, tools, or supplies from place to place, it’s convenient.

This Tuatara isn’t out to set any speed records, and it doesn’t have to. It seems to be finding its niche as is.

Questions? Comment below or send a note to [email protected]

What To Do If You're Driving And Hear a Tornado Warning 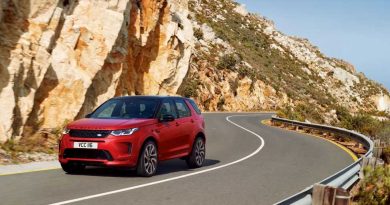 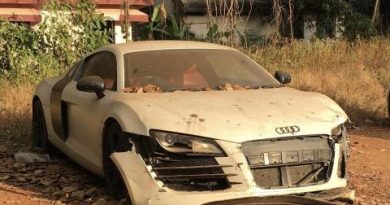