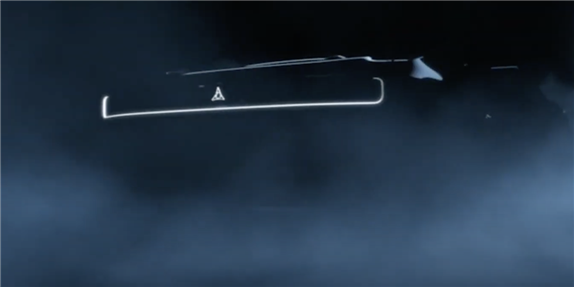 Performance Made Us Do It.

Dodge announced that it will soon offer an electric muscle car under what it’s calling eMuscle. The new Dodge EV will launch in 2024, and the Detroit-based automaker gave us a look at what the new car’s front end could look like, and it looks appropriately retro.

It’s not yet clear if this new Dodge EV will be an electric version of the two-door Challenger or four-door Charger. Dodge placed the Fratzog logo (pictured), which it used in the 1960s and ’70s, on the car’s grille, and Dodge says that using it is “a nod to the future, which will bring about another great automotive era – the era of the electrified muscle car.”

Stellantis, Dodge’s parent company, announced that it has four dedicated electric vehicle platforms, and three are unibody constructions offering 300 to 500 miles of driving range. We expect the new electric muscle car to use its STLA large platform, which promises up to 500 miles of range.

Look for more details on Dodge’s electric future soon, and we could also see hybrid models added to the automaker’s lineup as well. Jeep and Ram have also announced their electrification plans today. 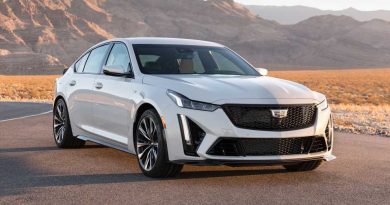 Cadillac's Future Is Electric. But It's Headed There in One Last Manual, V8 Performance Sedan 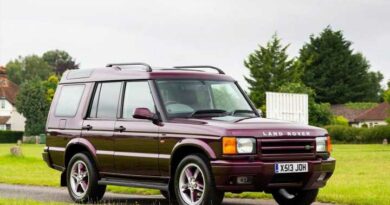 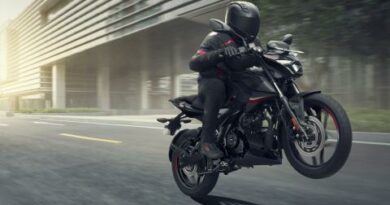