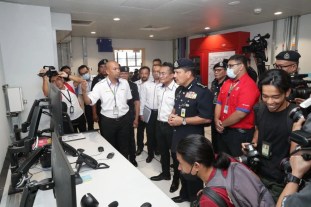 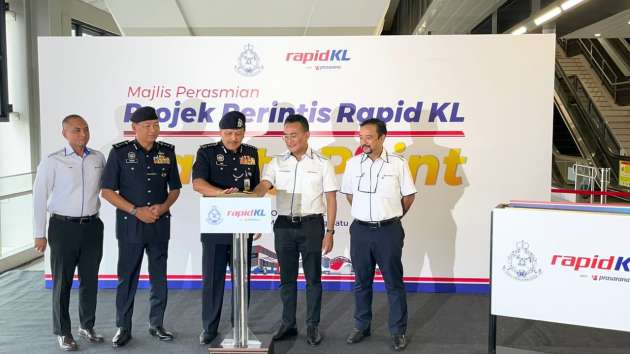 You can now head to train stations in KL when facing an emergency. Eight LRT and MRT stations in KL are now Rapid KL Safety Point (RSP) in a pilot project, offering basic emergency early response.

RSP is a continuation of the Go To Safety Point (GTSP) initiative that was introduced by PDRM in 2013 involving petrol stations and convenience stores.

At the launch of RSP at the MRT Kampung Batu station, president and CEO of Prasarana Mohd Azharuddin Mat Sah said that this initiative can improve the confidence of users towards public transport as well as reduce crime in public transport premises.

“Handling large number of passengers is a responsibility of Rapid KL frontliners to ensure their comfort. All our frontliners have the ability to handle emergencies and are ready to offer emergency assistance to customers that need help. This training is part of our staff basic syllabus,” he said.

For a start, eight Rapid Rail stations under PDRM’s KL contingent are involved, and they are MRT Kampung Batu, LRT and MRT Pasar Seni, LRT Masjid Jamek, LRT KL Sentral, LRT KLCC and MRT Bukit Bintang. The stations were chosen for their high traffic and popularity with tourists. There will be stickers to mark out the stations as emergency go-to points.

Rapid KL’s role in this programme is to offer emergency treatment to commuters who need help, provide a resting area for the affected person, contact the police or hospital, and get an ambulance if there’s an injury. 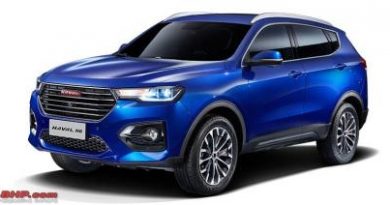 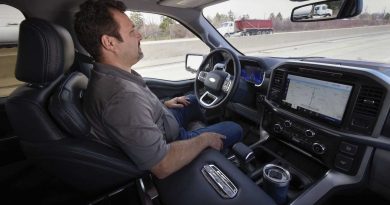 Ford Tests Its Hands-Free System with a Massive Road Trip 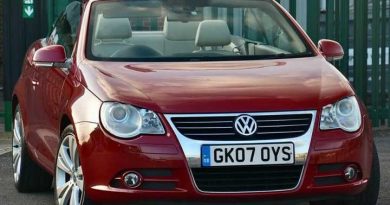