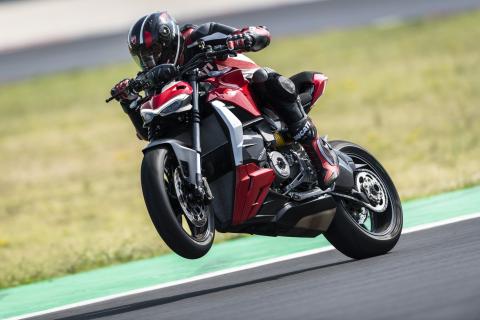 The Ducati Streetfighter V2 is powered by the same 955cc, twin-cylinder engine that is used on the Panigale V2. However, it has been slightly retuned. In the new naked bike, it produces 150 BHP @ 10,750 rpm and 101.4 Nm @ 9,000 rpm. Ducati has also made the final ratio shorter for enhanced engine responsiveness.

In terms of styling, the Ducati Streetfighter V2 is similar to the Streetfighter V4. It comes with V-shaped LED DRLs, a wide handlebar, sculpted fuel tank, split seats, high-rise tail section, and a single-sided swingarm.

The electronics on the new motorcycle include a 6-axis IMU, cornering ABS, traction control, wheelie control, engine brake control, ride modes, and a bi-directional quick-shifter. There is also a 4.3-inch TFT instrument cluster. 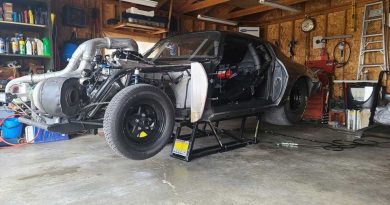 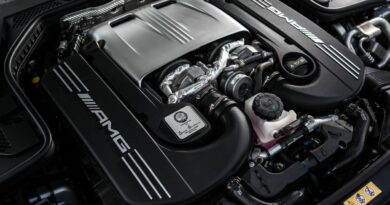 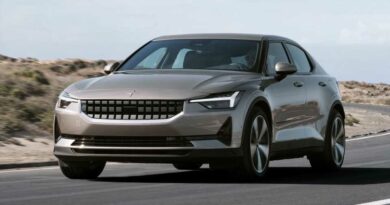