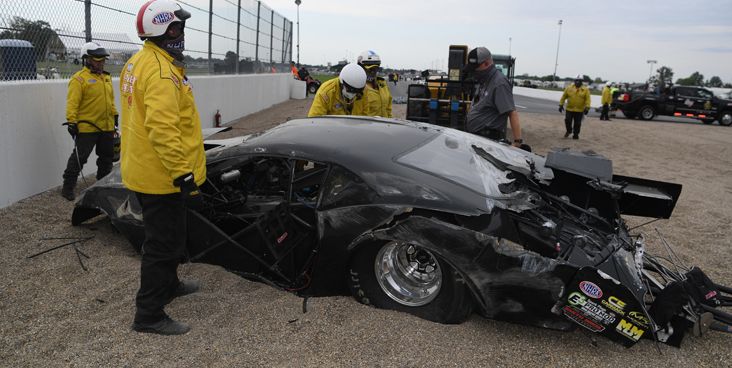 Thorne walked away unhurt after eliminating top qualifier Jason Scruggs on a holeshot (with a slower elapsed time, thanks to his outstanding reaction time at the launch). Three pairings later, Matusek spun, flipped, and slid in the center of the track as he raced against Todd Tutterow.

Both exited their cars under their own power.

Thorne’s crash happened when the parachutes on his turbocharged Camaro failed to deploy.

He crossed the left-lane finish line at 257.87 mph and hopped on the brakes. The car got out of shape, darted across the track in front of Scruggs, and made a hard impact with the right-side wall at about a 45-degree angle. The car flipped and skidded on its roof and slid into the sand trap at the top end, where it barrel-rolled back over onto its wheels.

Marveling that it was “the smoothest wreck” he ever had experienced, Thorne, of Titusville, Fla., said, “We had a ’chute malfunction. This turbo car ran a really big mile-an-hour. I probably got on the brakes a little too hard, possibly, and she just got a little out of control.”

CHECK OUT THE CRASH VIDEOS FROM THE NHRA

After debris from that wreck was cleared and two more pairs ran – nearly one hour after Thorne’s accident–Matusek’s new Ford Mustang drifted from the left lane toward the center and crossed the dividing line, narrowly missing Tutterow. It rolled and skidded on the driver’s side, then flipped and spun in the middle of the track. 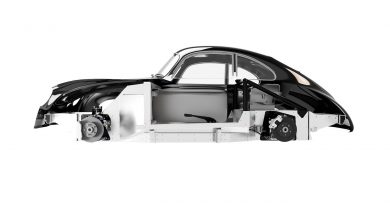 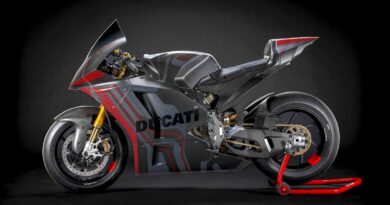