Home » News & Features » Driver Fined $430 for Tossing Lit Cigarette Out of Car, 'Not Wanting His Car to Burn' 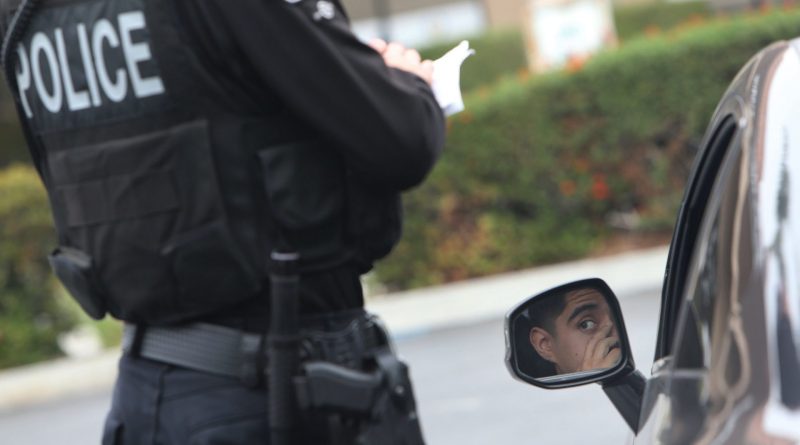 Drivers in Canada are back it at again with the weak, heat-related excuses. On the same week a Manitoba teenager told police he was driving over 100 miles per hour in his Camaro because he needed a washroom after eating “too many hot wings,” a motorist in Saanich, British Columbia was fined for tossing a lit cigarette out of their car because he apparently “didn’t want his car to burn.”

According to Fox News, Victoria Police Chief Del Manak witnessed a driver throwing the used cigarette out in front of his patrol car on Highway 17 near Quadra St. at approximately 6:20 p.m. on Saturday, and handed out fine of around $430 ($575 CAD) for “dropping, releasing, or mishandling a burning substance” which is a violation of the Wildfire Act.

In response to the driver’s excuse of not wanting to burn his cup holder, Manak said: “Then don’t smoke in your car.” When a Twitter user criticized the B.C. cop over the incident, Manak revealed that he could have slapped the driver with a $103 ($138 CAD) speeding ticket as well but chose not to.

Just two days before, that aforementioned Manitoba 16-year-old was caught doing 106 mph in a Camaro citing ” too many hot wings” and “having to rush to the bathroom.” He was given a $723 fine ($966 CAD) for speeding as well as a separate $152 fine ($203 CAD) for driving with a learner’s permit without an accompanying, licensed driver.

In another instance of bad Canadian behavior, a 21-year-old Audi driver also in Manitoba was clocked going around 110 mph with a suspended license and was fined a total of  $1,330 on top of getting his car impounded on the spot. His excuse? He thought he was only going 110 kilometers per hour (68 mph). That metric system’s a pain, eh? 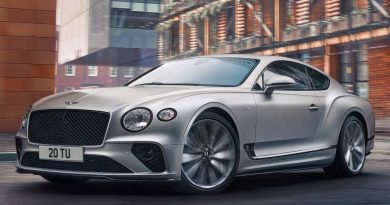 Get It: Green 2006 Lamborghini Murciélago with 12K Miles and a Manual 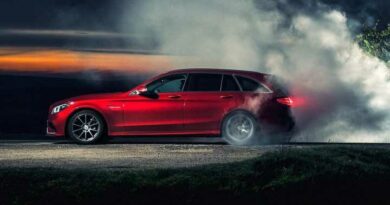