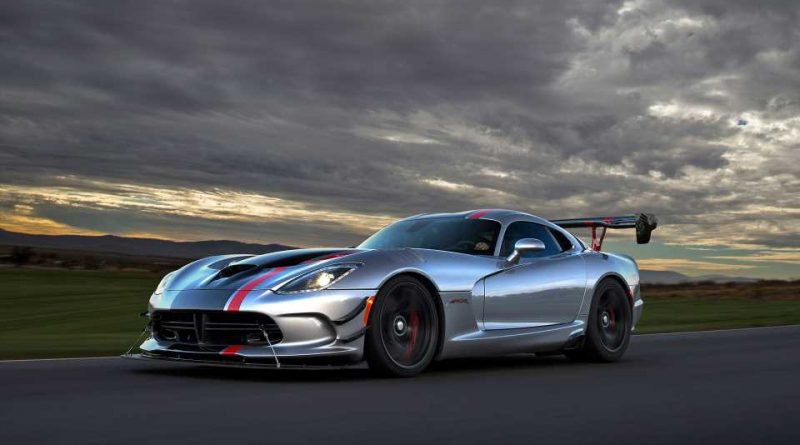 The very last Dodge Viper rolled off the Conner Valley production line in August 2017, leaving behind its notorious tire-shredding madness to be remembered as its legacy. Despite its production line being down for over three years, there are still a number of cars secretly sitting on dealer lots across the country—and over the last three months, as pointed out by Motor Biscuit, two of those hidden gems managed to find new homes.

Now, it’s not hard to believe that there are new Vipers hanging around, waiting to be bought. Perhaps they carry enormous price tags just waiting for the right buyer to scoop one up at an inflated price. After all, where else can you get a brand new Viper these days?

It’s also plausible that a few dealers have several of these final model-year cars stashed away in a storage facility somewhere, unregistered, waiting for the next big barn find to skyrocket the car’s value.

The 640-horsepower, rear-drive monster was—and honestly still is—an absolute beast of a car. Its howling V10 attracted a certain type of buyer that just longed for pure American muscle and accepted no substitute. But even with its powerful image, sales of the Viper have never been that strong compared to other brands’ flagship sports cars. And because of this, Dodge put the Viper out to pasture on Aug. 16, 2017.

Since the nameplate was retired, the already-weak sales have dwindled down to a trickle. For context, Dodge sold just 19 Vipers in 2018, and it sold even fewer—just five—in 2019. But since July, Dodge dealers managed to convince two happy customers that their long lost Vipers were the sports cars to buy during a global pandemic and economic recession.

This begs the question: where are all the new old stock Dodge Vipers hiding out? We’ve checked eBay and various online classifieds while even spending a good bit of time on Google with a magnifying glass. From what we can tell, there are no new cars to be found. That’s not to say they aren’t out there somewhere—for all we know, there could be a handful of dealers with the cars parked on showroom floors to lure in customers. Or, they might be stashed away as potential appreciating assets.

We reached out to Dodge to see if we can pinpoint how many examples of the Viper might remain for the public to buy and will update this article with the company’s response. 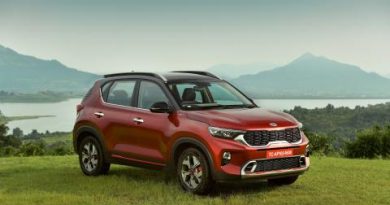 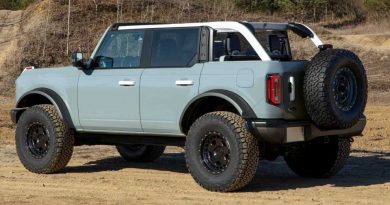 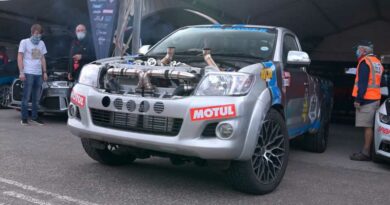