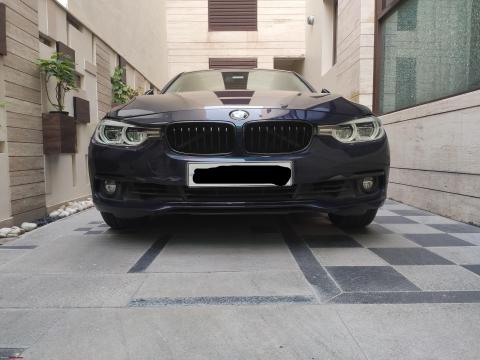 I noticed a strange difference between my stock intake and others shown in the photos and videos.

BHPian dealer recently shared this with others.

The Need for this DIY

I own a 2017 BMW 320i LCI with a custom bootmod3 stage 1 remap. The car is equipped with the B48 engine which currently puts out 280 hp and 380 Nm of torque. As in any turbocharged car, intake air temperatures and overall intake airflow are critical to maximizing engine performance. As a resident of Jaipur, a city with 48 degree summers, any assistance to the car’s intake to get easier access to cold air would surely prove beneficial. With this thought in mind, I went on an endeavour to look for potential upgrades.

As I searched for potential upgrades to my car’s cooling and intake system. My research revealed the following:

As I read through various forums, looked at photos/videos of various B48 intakes etc. I noticed a strange difference between my stock intake and others shown in the photos and videos. My intake seemed to be blocked behind the headlight assembly and had a closed intake like the one seen in this link. (Source: Bimmerpost)

I do not know about the all the F30s sold in India so please do check your own car before proceeding. I expect all CBU F30s to have a similar closed intake.

As I could not understand the reason why BMW would block off the intake other than to prevent a little dust from entering, I decided to make a few changes to the car’s intake system to make the intake air temperatures cooler and improve overall airflow.

I ordered the following parts from ECS tuning:

The parts costed 133 USD and took a month to arrive.

1. Start off by removing the front grille. Follow this video as a guide.

3. Remove the intake plastic duct (It pulls straight out).

4. Remove the stock Flap that closes the intake.

5. Slide in the new intake duct from the engine side (PS – working from the front of the grille is extremely hard and doesn’t fit properly)

6. Attach the new intake duct to the stock plastic duct.

8. Attach the Intake Grille to prevent debris from entering.

I haven’t gotten the time to datalog the car yet but the throttle response has certainly improved. It would be unreasonable to expect any differences in stop and go traffic due to the lack of airflow but I expect that I’ll see more consistent intake air temperatures when doing high speed pulls as cold air is now being channeled directly to the intake.

PS – I apologize for the lack of pictures. If anyone else attempts this mod, they will understand the space constraint within the engine bay thus eliminating the possibility of any meaningful pictures.

The above mod works for all B47 and B48 F30s sold in India. Your car may be already equipped with the duct so you may be able to make do with just the air scoops. Thanks to dealer again. Check out BHPian comments for more insights and information. 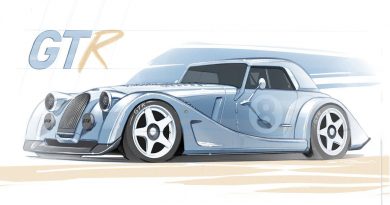 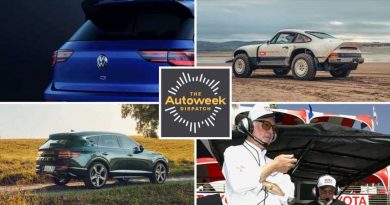 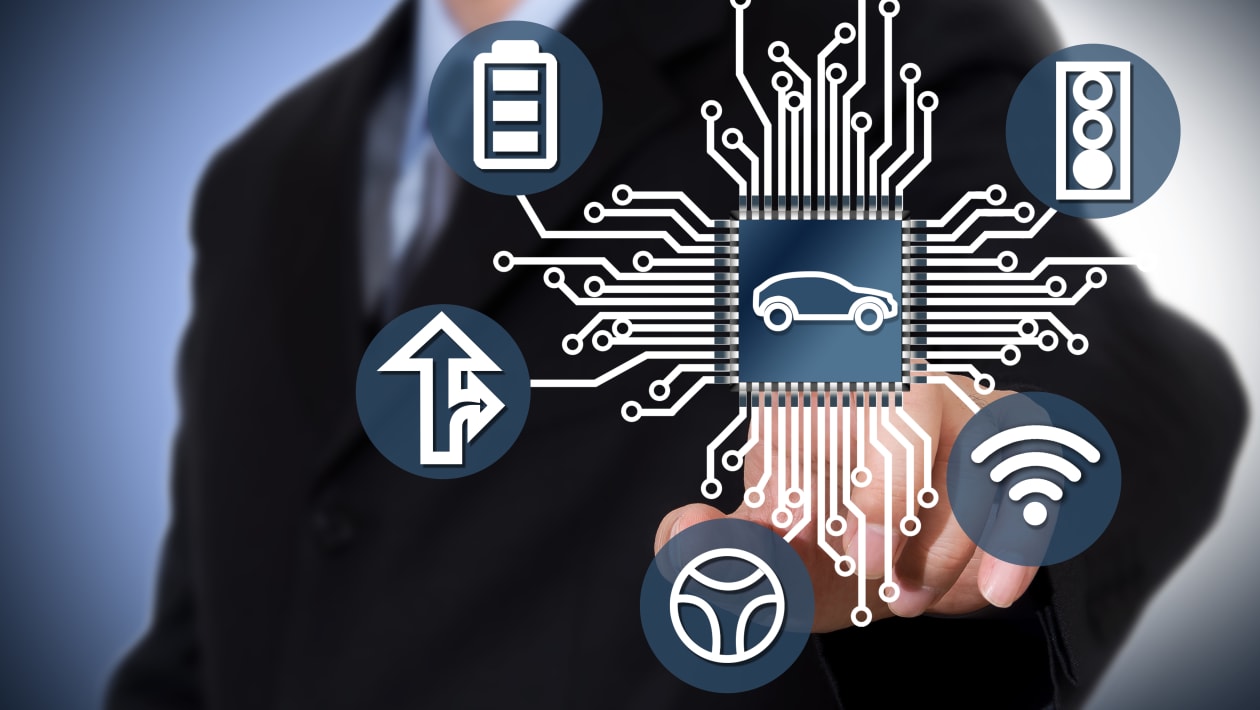