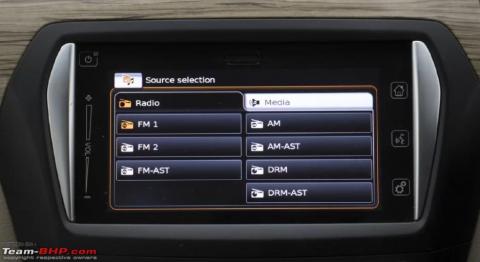 Those who own a 2018 or newer Maruti, Toyota, Mahindra or a Hyundai, it is likely that they have a “hidden” radio mode in their factory fitted ICE.

BHPian bejoy recently shared this with other enthusiasts.

Those who own a 2018 or newer Maruti, Toyota, Mahindra or a Hyundai, it is likely that they have a “hidden” radio mode in their factory fitted ICE. This is “Digital Radio Mondiale” – DRM for short (mondiale being Italian and French for “worldwide”). Now, this is not a new broadcast technology and it has been there for a while. But as with any new technology, the adoption has been severely lacking, especially when competing technology – like Analog FM, is serving its purpose. Also since the technology is not compatible with the existing receivers, the users need to buy new radio sets to receive the stations. And who will buy new radio unless there are stations available, a kind of chicken and egg problem.

DRM consortium thought the best way to get adoption is to make the receivers available in the vehicles and get the base ready before starting operations. In early 2017, they roped in in Auto and ICE manufacturers to include the receiver in the cars. Now (as of late 2020), it is estimated that around 2.5 million cars in India has DRM receivers. The industry has worked very hard to spread DRM receivers. There are already 1.5 million cars with DRM receivers over the past 2 years.

“The car industry has really supported the introduction of DRM. Hyundai, Maruti Suzuki and Mahindra car makers have all begun fitting DRM receivers into their new cars. The Digital Radio Mondiale (DRM) Consortium has announced the creation of the first DRM Automotive Workgroup for India on November 25th during the second annual NXP India Cockpit and Infotainment Forum organized by NXP Semiconductors. NXP is the number one in automotive infotainment systems and the global market leader for digital car radio solutions. During this event, All India Radio presented recent optimizations of the national DRM coverage as well as upcoming, exclusive service offerings for their listeners on DRM.

Currently, on the Indian roads, there are over 2.5 million cars (representing all the big automotive brands) fitted with DRM receivers at no extra cost to consumers. Coming to the latest developments, DRM FM transmissions are being tested in Delhi by All India Radio (AIR). AIR is already broadcasting on SW and MW bands from many locations. There are standalone radios available for purchase but the cost remains high. Hope the economies of scale brings down the cost. There is criticism that DRM is proprietary in nature that makes the receiver costly. I&B ministry is driving the digitization of the FM band, but not committed on the technology.

Only time will tell whether DRM will be the mainstream radio broadcast standard in India.

Thanks to bejoy again. Check out BHPian comments for more insights and information. 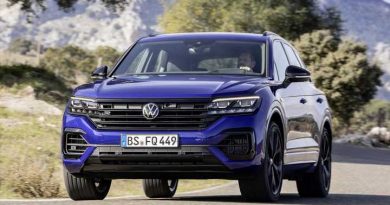 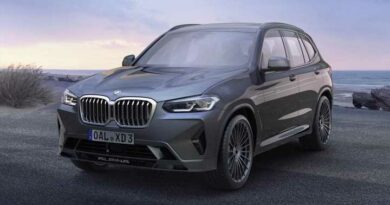