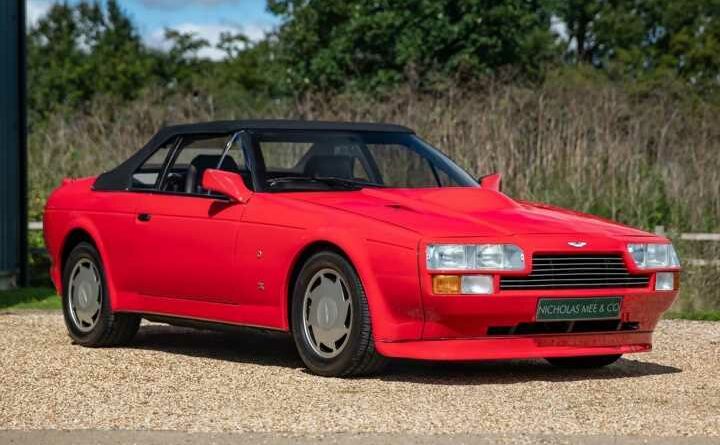 For a very long time, people knew what to expect from a Zagato-built sports car. It would take something from one of the illustrious manufacturers, Aston Martin or Lancia perhaps, and drape over their chassis a body of incredible beauty and intrigue. The Zagato trademarks – like a double bubble roof – were merely cherries on top.

So entrenched was the Zagato style that when a collaboration with Aston Martin was announced in the 1980s, 25 years after they’d last worked together, a traditional rebody was expected. Only by that point, Aston Martin was building the V8, a much more muscular and imposing GT than the old six-cylinder DBs. It could never really pull off graceful and delicate like a DB4 – a different approach was needed.

The Aston Martin V8 Vantage Zagato, first shown at the 1985 Geneva Motor Show, was the result. Though in fact noticeably lighter, a fair bit shorter and more aerodynamic than the V8 from which it was derived (and consequently better to drive as result), it was impossible not to notice the pugnacious look first. The Aston was butch and brooding, a far cry from what you might have associated Zagato with (at least until the Alfa SZ came along a few years later, that is). But the V8 was unmistakeably distinctive, which is always handy when spending loads of money, and in the height of the 80s supercar boom, 50 found homes pretty quickly.

So quickly, in fact, that Aston commissioned a Volante as well. It would be based around the standard V8 Vantage, as opposed to the more powerful ‘X Pack’ for the coupe, half as many were to be made (just 25) and more money would be charged (£100,000 instead of £87k for the hard top). Well, that was the plan at least; such was the interest at its Geneva debut that 37 Vantage Zagato Volantes were built. Much to the displeasure of Coupe owners, of course, because it made their Zagato Aston seem less exclusive. But even the rarer version of a Zagato Aston wasn’t enough for some people, and seven Volantes were built to X-Pack spec – of which this is one. Apparently requested by “a number of VIP clients of the day”, it’s the first time we’ve ever seen an X-Pack Zagato Volante for sale.

Furthermore, it’s only covered 59 miles since being delivered in 1988; a real collector’s Aston Martin. As you might expect for such an acquisition (and given the remarkable condition for a 33-year-old car), the Zagato has lived a pampered life despite never travelling far. The selling dealer says it has “been professionally attended to and stored in climate-controlled environments” since the late 1980s. Indeed, it’s never even been road registered, though does still remain eligible. If not the prettiest Aston ever, even as just a static object the Vantage still grabs attention pretty effectively. Just the thing for a gallery of 80s supercars.

In Gladiator Red with Black Connolly leather and the naughtiest bonnet bulge you ever did see, the Zagato could hardly look any more of its time if it came with a pinstriped car cover. And looks wonderful for it. It’s offered at POA for the moment, but might not actually be as prohibitively expensive as you might expect. Here’s a ‘regular’ V8 Zagato Volante – still one of only 37 ever – being sold at £250k. Given the price of recent Zagato Aston projects, anything that is below seven figures almost comes as a surprise. Then it’ll simply be a case of leaving it alone to gawp at, or getting the Vantage road registered for the very first time – what a choice to have to make. 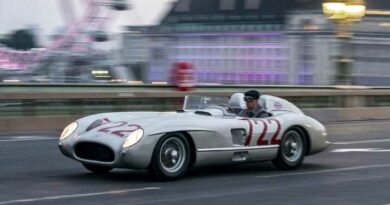 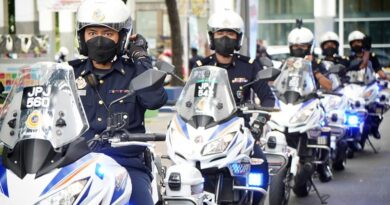 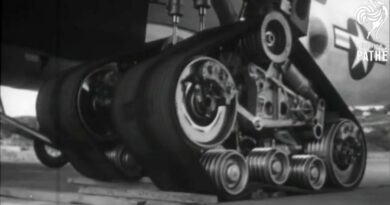