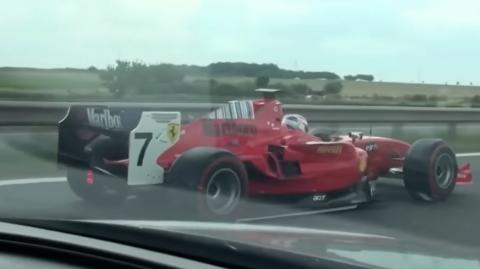 This isn’t the first time the owner of the race car has been spotted driving on public roads.

Czech Authorities are said to have been on the lookout for the mystery driver ever since the video went viral. However, they have been struggling to identify the driver who can be seen driving the GP2 race car in a full racing suit and a helmet.

Reports suggest that this isn’t the first time the owner of the race car has been spotted driving on public roads. A similar incident also was reported back in 2019.

In terms of the car itself, it is said to be the Dallara GP2 car built between 2008 – 2010. The car is said to be powered by a 4.0-litre naturally-aspirated Renault V8 engine, which makes it sound similar to an F1 car. The engine is said to produce around 600 BHP and is paired with a 6-speed sequential semi-automatic transmission, sending power to the rear wheels. 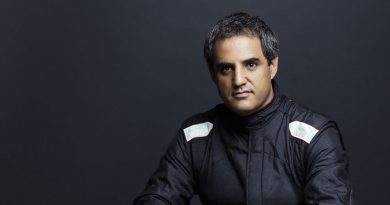 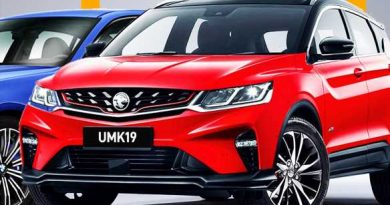 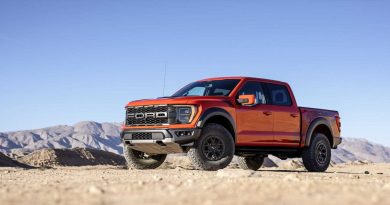 The Ford F-150 Raptor Jumps Into Its Third-Generation