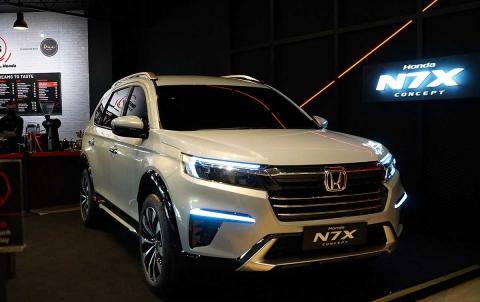 Honda’s first mid-size SUV could go on sale in India during the 2023 festive season.

Honda will finally have an SUV to take on the likes of the Creta, Seltos, and the recently launched Maruti Grand Vitara and Toyota Urban Cruiser Hyryder. According to recent reports, the new model is expected to go on sale during the 2023 festive season.

Honda’s new SUV will be based on an updated version of the Amaze platform and is expected to measure around 4.3 meters in length. Although little is known about the design of the car, reports suggest that it might borrow styling cues from the all-new WR-V, CR-V and BR-V, which are sold in other markets. However, Honda says, it will receive market-specific upgrades when it arrives in India.

On the inside, the SUV could get Honda’s latest 12.3-inch infotainment head-unit and a 10.2-inch digital instrument cluster, similar to the new Accord and CR-V. Speaking of features, the car will be equipped with the ‘Honda Sensing’ ADAS suite.

Reports suggest that the new SUV will be powered by the same 1.5-litre naturally aspirated petrol engine that is offered in the City, while higher variants could be offered with the strong-hybrid powertrain from the City Hybrid. Transmission options might include Honda’s familiar 5-speed manual and CVT, with the hybrid version getting an e-drive transmission. 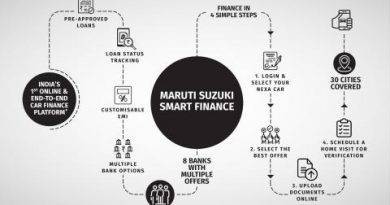 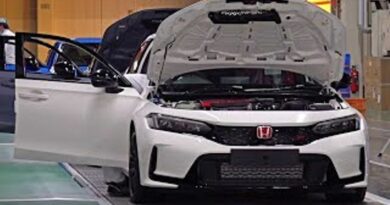 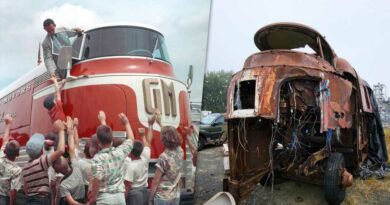 This Ultra Rare GM Futurliner Is Rotting Away in a Storage Lot. Here's How It Got There