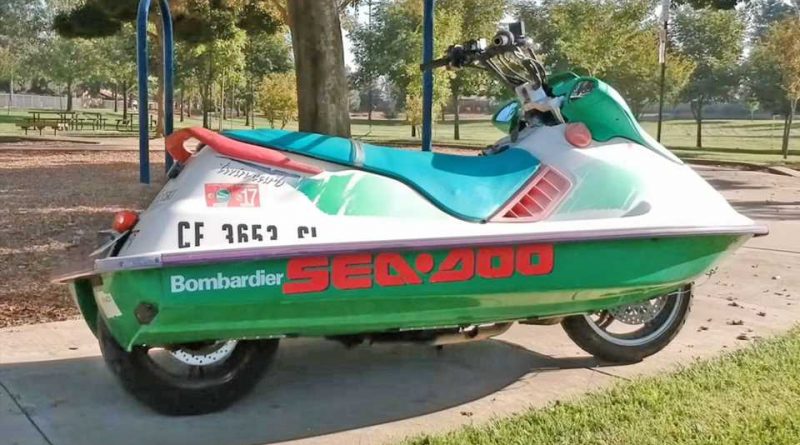 TikTok seems to be humanity’s best attempt yet to realize the infinite monkey theorem. Its hundreds of millions of users churn out a seemingly endless supply of video content, much of it ranging from unintelligible to downright awful. But the theorem dictates one monkey must eventually hammer out the works of Shakespeare, and at last, more than four years since launch, TikTok has produced its magnum opus. It’s a bizarre video of a dude riding a jetski on dry land, whose creation was inspired by others like it, including one regularly ridden on one of the country’s most famous roads.

The land-borne jetski made a cameo in a video uploaded by TikTok user @deestemplexoxo, where she films her husband’s reaction to breaking the news of a misadventure in her Nissan Murano. The reaction itself isn’t much to write home about and on these merits, the video probably would’ve gone nowhere. That is, if the poster’s husband hadn’t pulled up on his “scootski”—a jetski-bodied scooter. 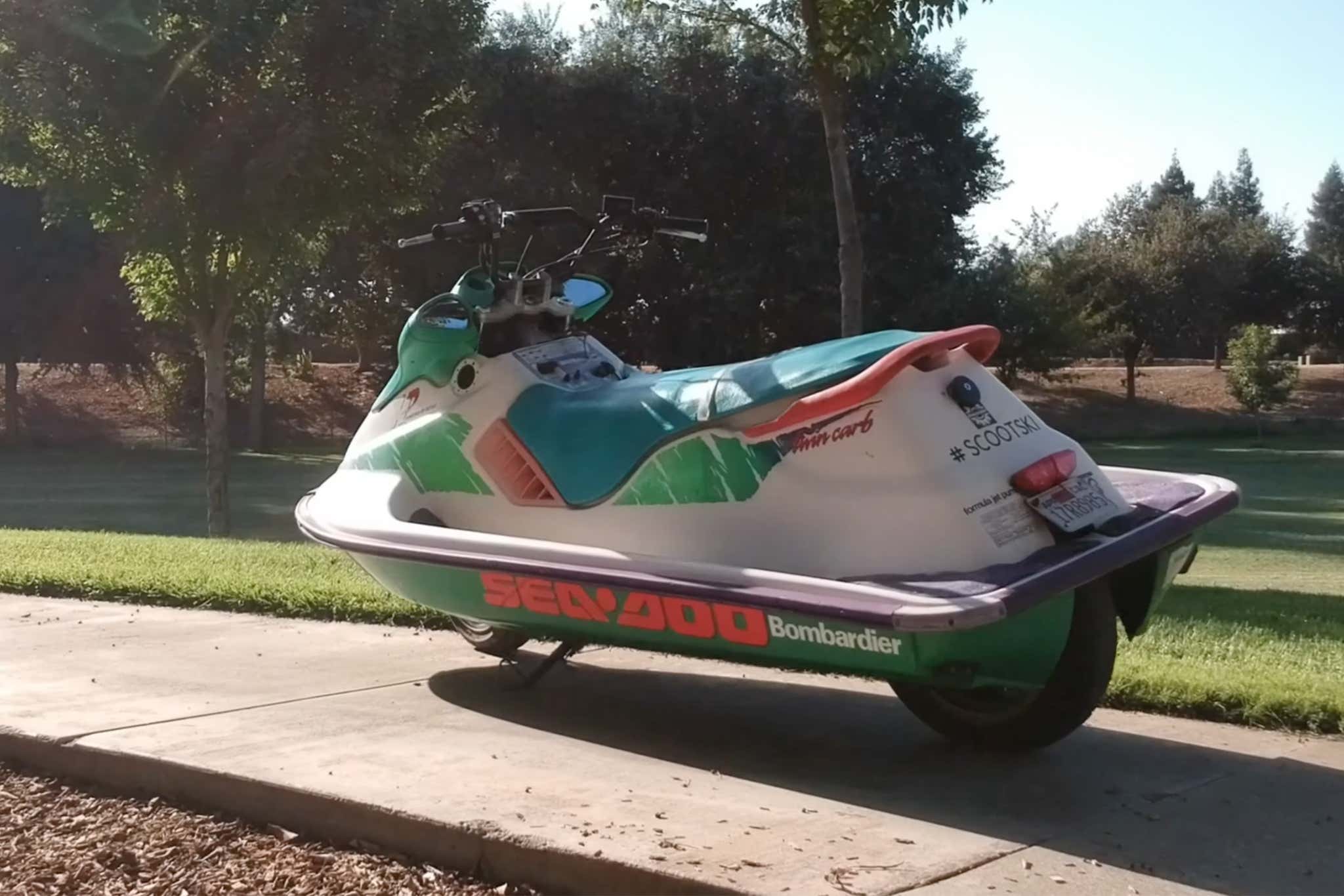 The attention directed at the unusual vehicle prompted the couple to upload a follow-up, wherein the husband gives a brief overview of the scootski’s makeup. He tells the camera his rig was built from a “[Suzuki] Burgman 650,” a maxi scooter powered by a 638-cc parallel twin. With eight valves, dual overhead cams, and a compression ratio of 11.2:1, it produces 55 horsepower and 46 pound-feet of torque, which can reportedly propel the scooter down the standing quarter-mile in 16 seconds, and to a top speed of 110 mph. Either would be a bizarre sight for a scooter wearing the shell of a 1993-1994 Sea-Doo XP jetski, one whose 650-cc, dual-carbureted Rotax was presumably gutted following a mechanical failure.

Scooter re-bodies such as this have quietly reached a simmer in some parts of the net; Facebook groups have popped up for people to discuss their projects. One scootski builder even earned themselves 15 minutes of fame when they were photographed riding theirs down Tennessee’s famous Tail of the Dragon in full costume with a life jacket. The conversion we focus on here, however, seems to be the best-known, drawing over three million views on its original TikTok video, another 200,000 on the followup, and thousands more on the builder’s dedicated YouTube channel.

TikTok videos like the one we learned of the scootski through may not be to my taste, but the vehicle itself absolutely is. I applaud its builder for taking joy in his bizarre creation—you keep doing you, and hit us up if you ever feel like selling it.

Got a contraption like this of your own? Give the author a shout: [email protected] 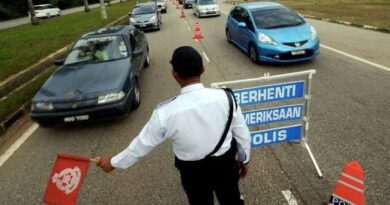 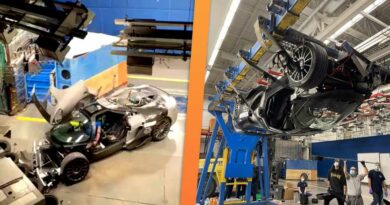 Watch the SCG 004S Pass a Crash Test With No Airbags 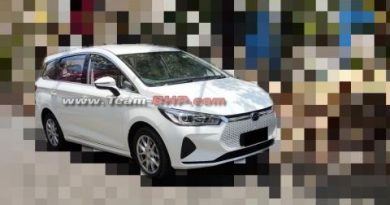