Passengers aboard an Aer Lingus flight made a hasty and disorderly exit after their plane made an emergency landing in Cork, Ireland. According to the New York Post, after 20 minutes in the air, pilots smelled fumes inside the London-bound plane and made a decision to turn around for an emergency landing—and this is when things really took a turn.

Once on the tarmac, the captain simply told passengers to “disembark quickly” from the plane, but for some odd reason, several people took that as an order to perform an emergency evacuation. It appears that the flight crew helped a disabled passenger exit but ended up blocking the exit, leading many to make their own way out by opening the emergency exits and running out. As a result, over 30 people ended up standing on the wings of the plane.

It’s easy to see how the command to “disembark quickly” could be mistaken for “run for your lives,” especially when it’s accompanied by a crew of firefighters rushing the plane with hoses ready. Further compounding the problem, the pilot’s voice was amplified over the intercom by the oxygen mask strapped to his face.

A faulty ventilation fan was blamed for the fumes, but the passengers’ response boils down to human nature and a healthy dose of panic. Strapping people into a metal tube with wings can make even a small inconvenience turn into an emergency. The official reports on this two-year-old accident may just now be surfacing, but there are examples of recent tragedies that show how people can lose their minds when problems arise—just like on May 5, when 41 people died in a fire aboard a Russian Aeroflot plane after several passengers slowed their exit to grab their luggage. 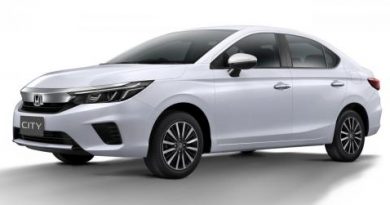 Honda wisely cancels the City media drives due to coronavirus 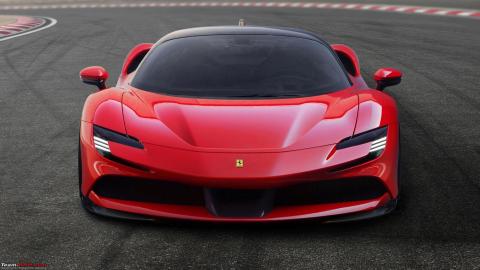 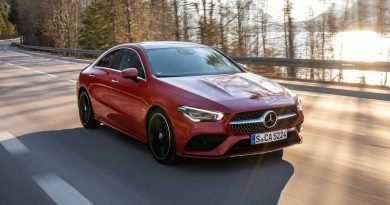 2020 Mercedes-Benz CLA-Class Has a Higher Price than Before