Jeep unveiled its V8-powered Wrangler Rubicon 392 in November 2020, but the automaker has been rather coy when it comes to pricing. Now, we have an official price for the optioned-up Launch Edition and it’s … expensive. You’ll need $73,500 to take one home, but that doesn’t include a hefty $1,495 destination charge. All total, this Hemi-powered Wrangler costs $74,995.

Note that this MSRP is only for the Launch Edition, so the Rubicon 392’s base price will be lower. According to Jeep, the Launch Edition is “well-equipped” with features that include leather interior, the Infotainment Group, Cold Weather Group, LED Lighting Group, Safety Group, Advanced Safety Group, Steel Bumper Group, body-colored items, and more.

It doesn’t include every option though – among other things, dual-door and dual-top groups are extra, as are the trailer-tow package and integrated off-road camera. Based on previously leaked pricing information, it’s possible a most-expensive Rubicon 392 could hit $80,000.

Of course, the party piece for the Rubicon 392 is its 6.4-liter Hemi V8. Churning out 470 horsepower (350 kilowatts) it’s easily the most powerful Wrangler in the group. In addition to the engine, the Rubicon 392 also gets a two-inch suspension lift with upgraded components and Fox shocks, a full-time 4WD system, a functional hood scoop, and the ability to hit 60 mph in 4.5 seconds. It’s an odd boast for a vehicle accustomed to slow-speed off-roading, but Jeep bills the Rubicon 392 as a very different Wrangler.

“Our Jeep enthusiasts asked us for a Wrangler powered by a V-8 engine, and we listened,” said Jeep North America Vice-President Jim Morrison. “The result is the quickest and most powerful Jeep Wrangler yet, loaded with standard off-road performance features that make this Jeep Wrangler incredibly capable of covering the most rugged terrain.”

At nearly $75,000, it’s impossible to not place the Rubicon 392 next to the Hellcat-powered Ram TRX. It offers similar on-road performance, considerably more horsepower, more space for passengers and cargo, and at approximately $70,000, it’s priced comfortably below the Jeep. Of course, we’re talking about a base-model TRX versus a Launch Edition Rubicon 392 so this isn’t an apples-to-apples comparison. Go crazy on options for the TRX and you’ll sail past $100,000. Still, a well-optioned Wrangler V8 might be a tough sell when you can get a Hellcat TRX for the same coin.

We asked Jeep if the base Rubicon 392 would at least start beneath the TRX, but those details are not yet available. Jeep is also mum as to when we might expect full pricing information for the Rubicon 392, but we shouldn’t have much longer to wait. Jeep still says V8 Wrangler will reach dealerships in the first quarter of 2021. As March is almost upon us, there’s barely a month to go. 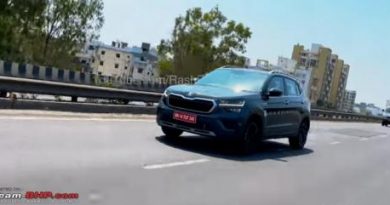 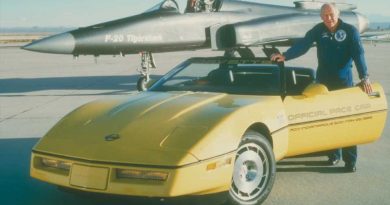 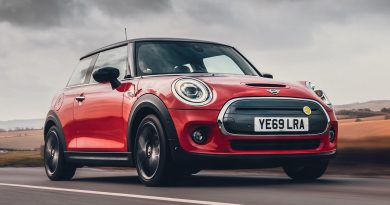