Colorado’s Black Bear Pass is one of the most notorious off-road trails in the country. A treacherous route over the mountains and down into the city of Telluride, the steep gravel road has claimed many 4x4s over the years. It’s an achievement for any vehicle and driver to traverse it, but now proposed land management changes for the Grand Mesa, Uncompahgre, and Gunnison (GMUG) National Forests might mean its closure for use by motorized vehicles, as Hemmings reports.

Here are the stakes: the Forest Service is essentially deciding how to zone 3 million acres of the GMUG for the next 15 years. It’s come up with four possible plans on how to do this, and there was a public comment period allowing people to voice their opinions. Of the four plans, one keeps things the way they are now—it’s been named Alternative A. Another, Alternative B, adds more “semi-primitive motorized” land, keeping Black Bear pass active. The remaining two are cause for concern if you want the trail to stay open. 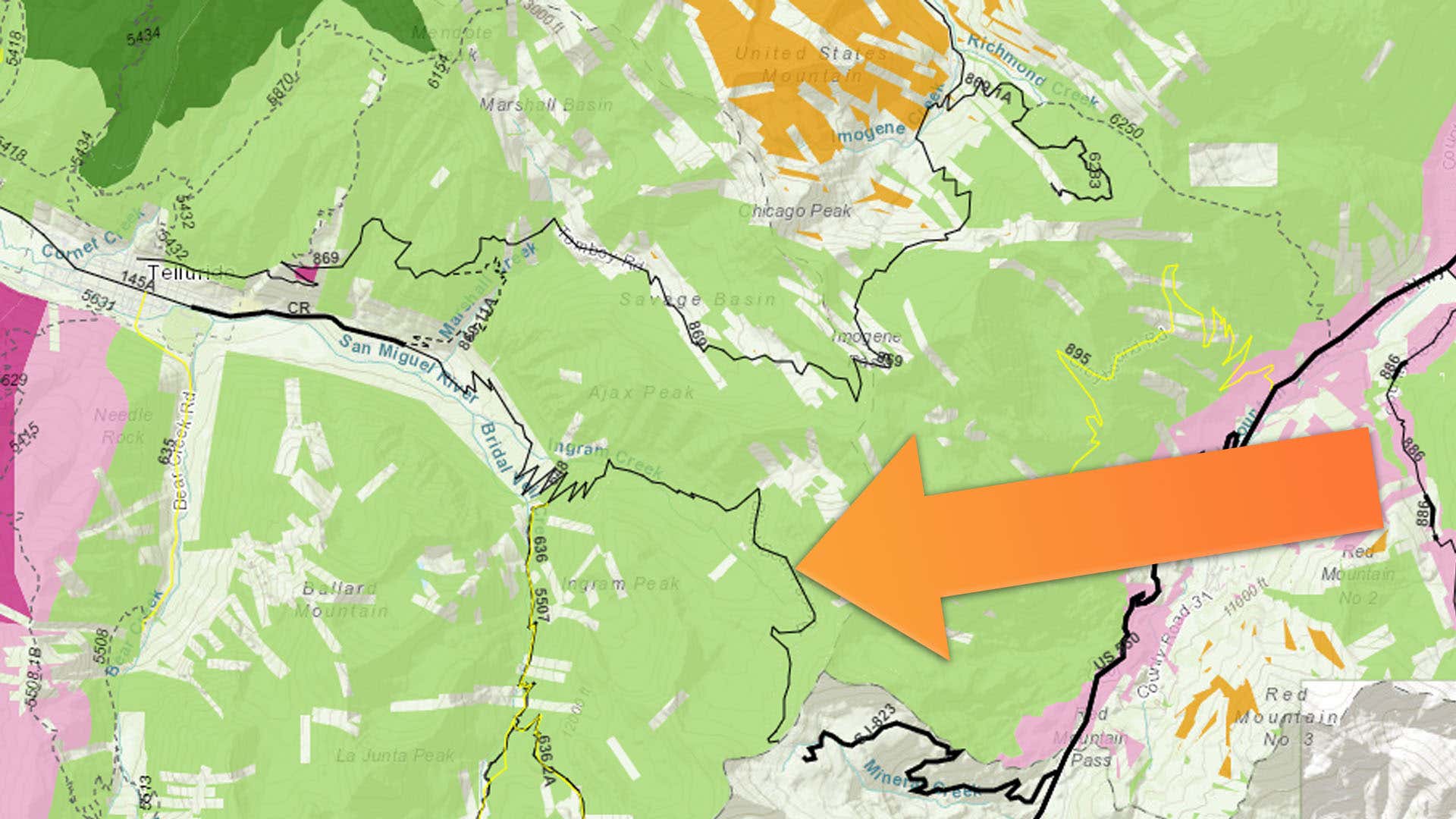 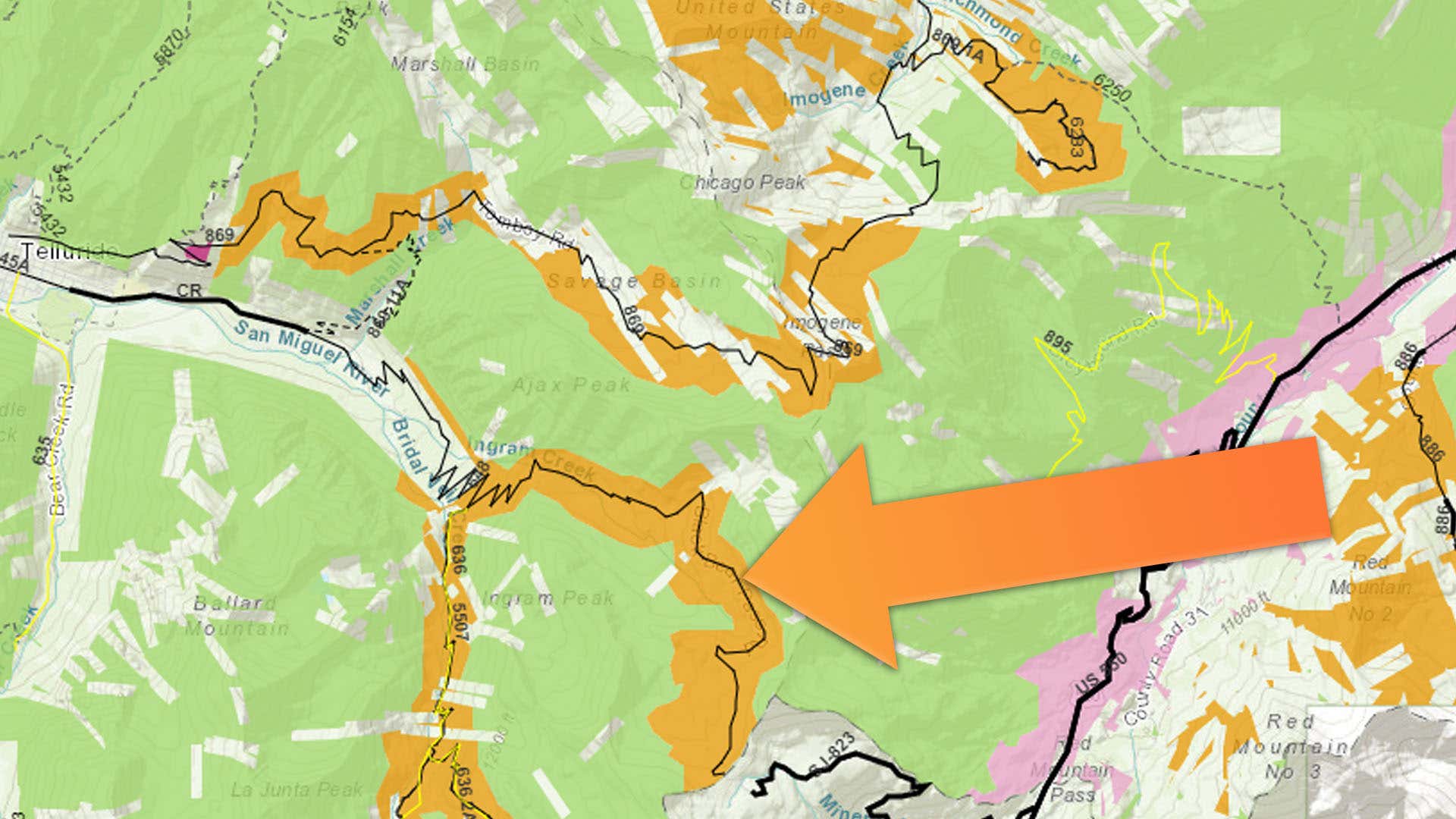 For comparison, the image above represents where things stand in Alternative B, with Black Bear Pass and Imogene still zoned for use by motorized vehicles.

Alternative C may well add land to be used by 4x4s within the GMUG region, but it still removes vehicular access to nearly all of the trails around Telluride. In a nutshell, of the Forest Service’s four options for zoning, half of them might translate into no more Jeeps on Black Bear Pass. If you want to see the map of the alternatives for yourself, it’s located here.

Considering there was a public comment period that’s meant to inform the eventual decision the Forest Service might make, the alternative chosen hopefully won’t be selected in a vacuum. Unfortunately, the period to make a case for keeping these trails alive for use by 4x4s ended on Nov. 26, although strong representation by off-roading advocates has been noted by ShareTrails.org.

It’s also worth adding that the Forest Service may not go with any of these plans, but perhaps a hybrid that combines more than one. That’s what ShareTrails and other associated groups are advocating for—basically, a blend of the B and C plans which would mean Black Bear Pass is kept open, and more land for off-road use gets added within the GMUG as well. The groups also cite a number of environmental benefits with this plan, too.

As it is with much regulation and litigation, exactly how the chosen plan will eventually be enforced—or not—is hazy. According to Hemmings, the Forest Service has put out some pretty ambiguous wording when it comes to the who, what, when, and where of this new plan. Basically, they can provide direction for enforcement groups, but not enforce the rules themselves, which makes the whole situation a bit messier than it might otherwise be. As such, even if this decision is made, it may not translate into an effective closure of these trails.

A Forest Service spokesperson explained to The Drive that the current timeline has the Record of Decision being signed in Autumn 2022. 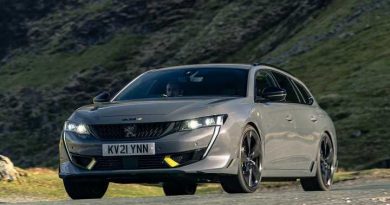 What Do You Want From the Next Ford Mustang? 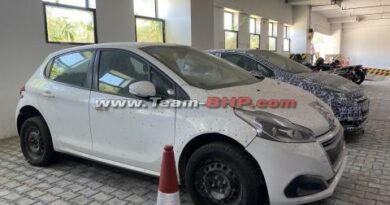