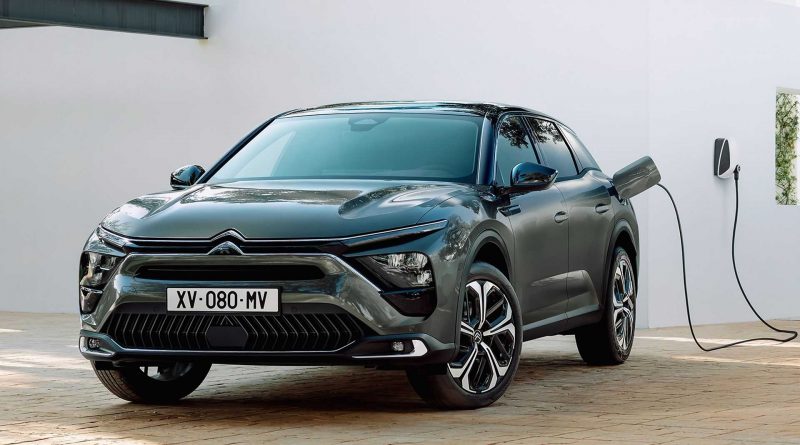 Undoubtedly, Volkswagen’s Dieselgate scandal has accelerated the adoption of electrified powertrains in the automotive industry. Honestly, though, we don’t really believe the diesel engine deserves its fate, but many automakers are now abandoning this type of fuel as a source of energy. The latest to join the growing list of brands saying goodbye to diesel seems to be Citroen.

The recently unveiled C5 X will be available in Europe only with gasoline or hybrid powertrains. Its predecessors were sold with some of the market’s finest diesel engines, however, Citroen believes the days of the compression ignition engine are numbered. In fact, the company’s CEO said he is happy with how things have developed.

“I’m extremely cold-blooded on diesel,” Citroen CEO Vincent Cobée told Autocar in a recent interview. “It was 80 percent of the segment five years ago and less than 50 percent last year; it could be less than 15 percent in three or four years.”

Of course, you can still buy a diesel-powered Citroen today. If you take a look at the marque’s UK site, you’ll see several models can be had with the BlueHDI motor, including the new C4, C5 Aircross, and C4 SpaceTourer. As far as we understand it, Citroen will most likely stop investing money into the development of new diesel engines, though the existing ones will remain on sale for a few more years. 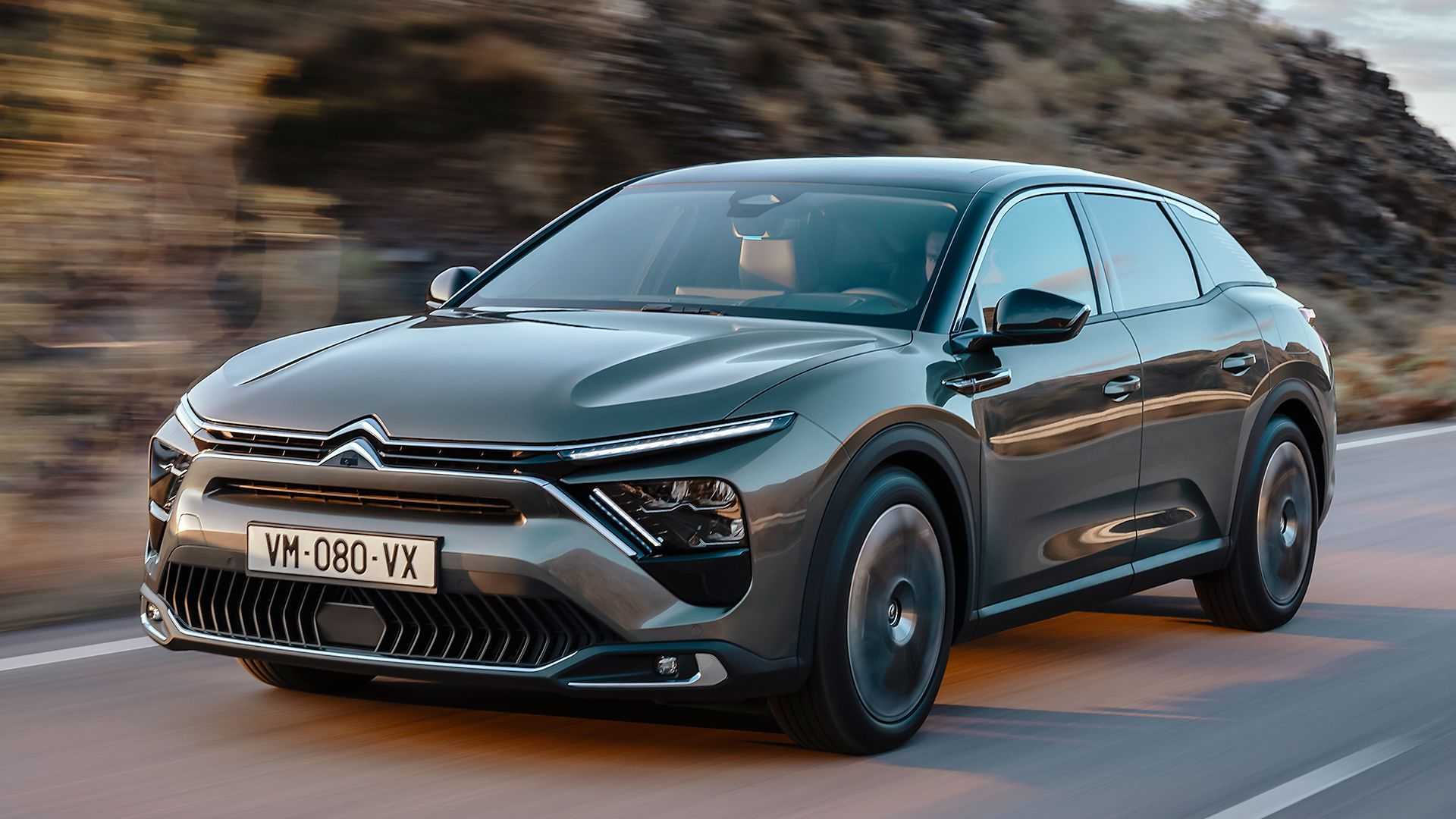 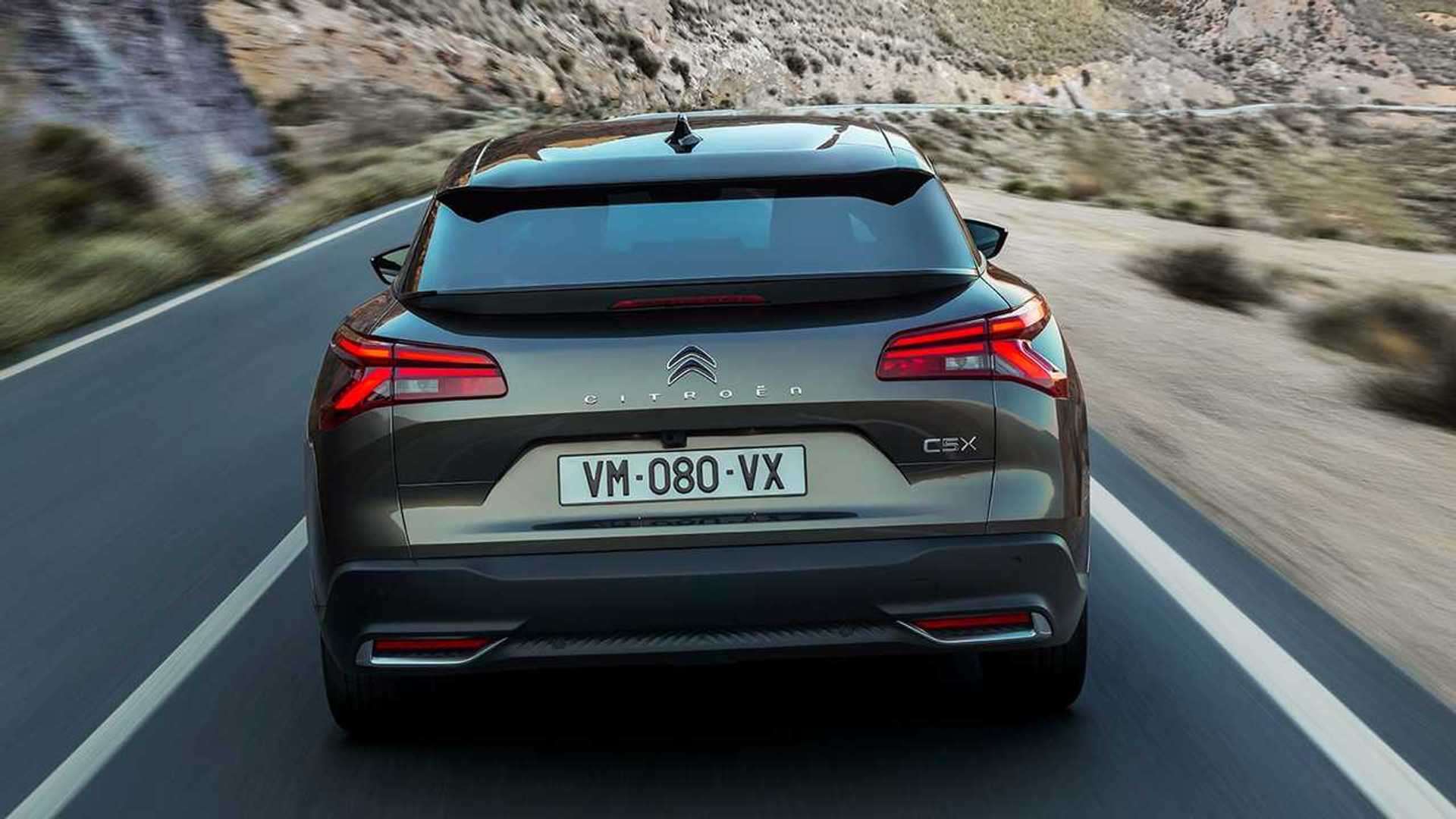 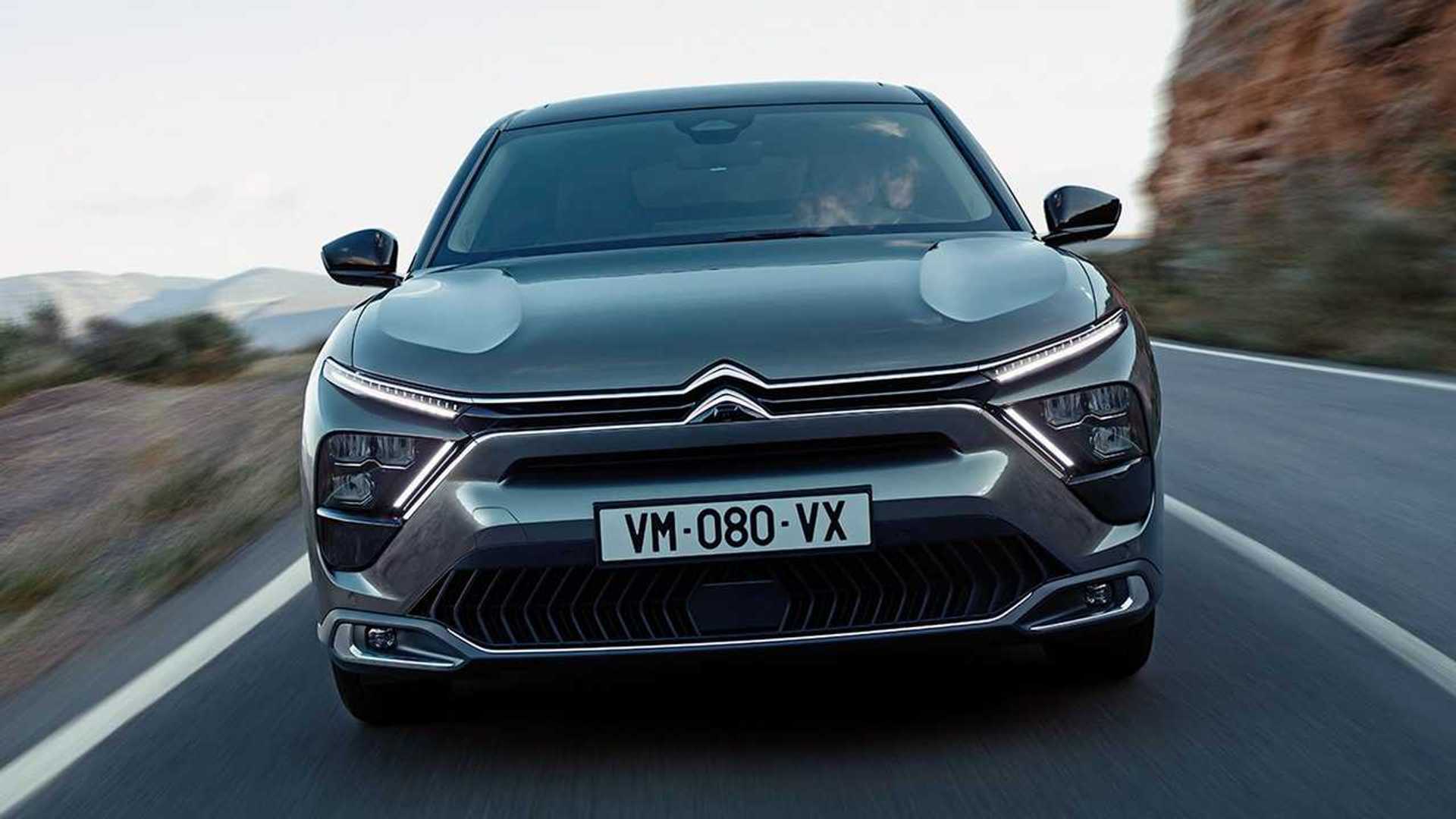 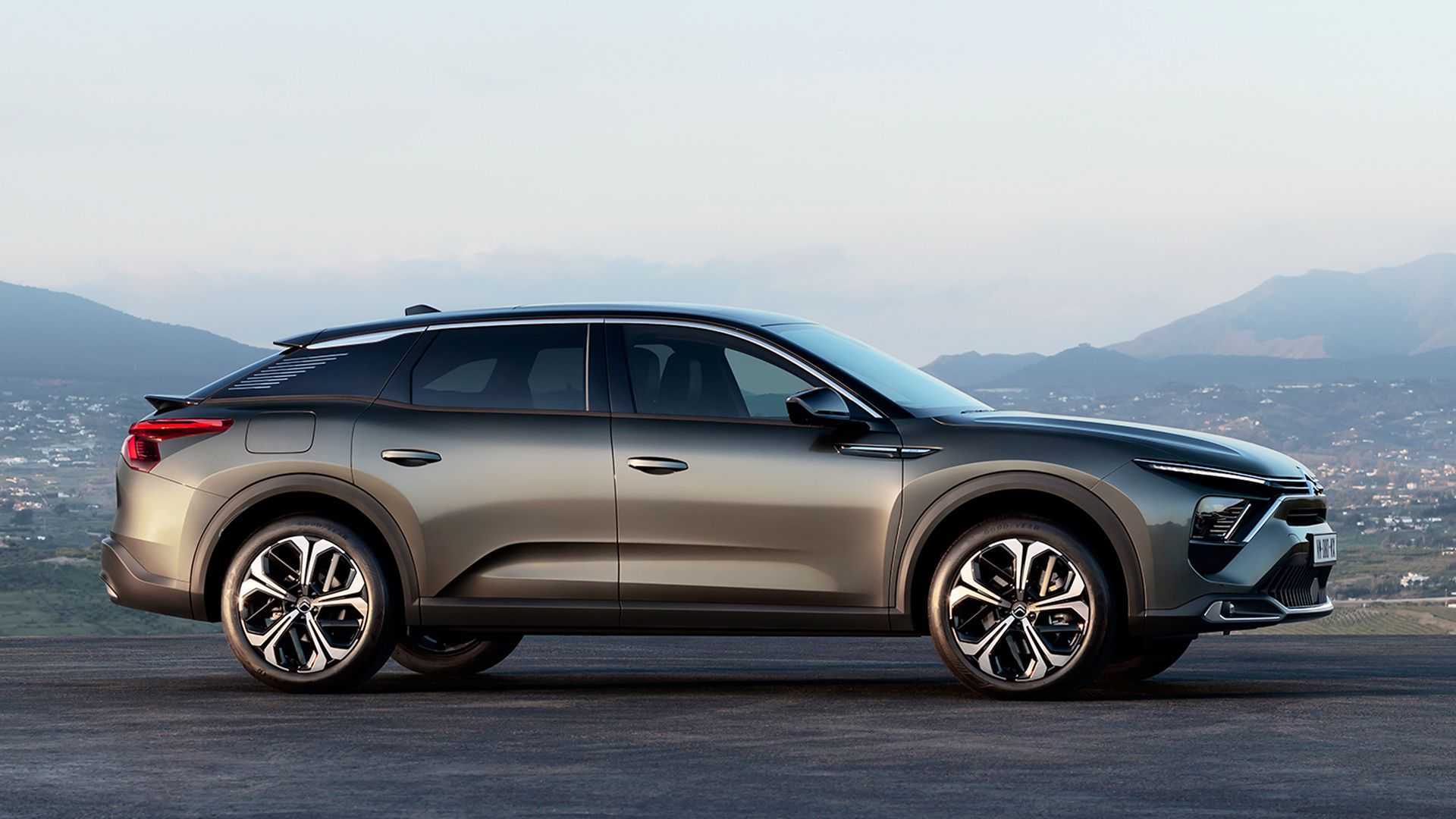 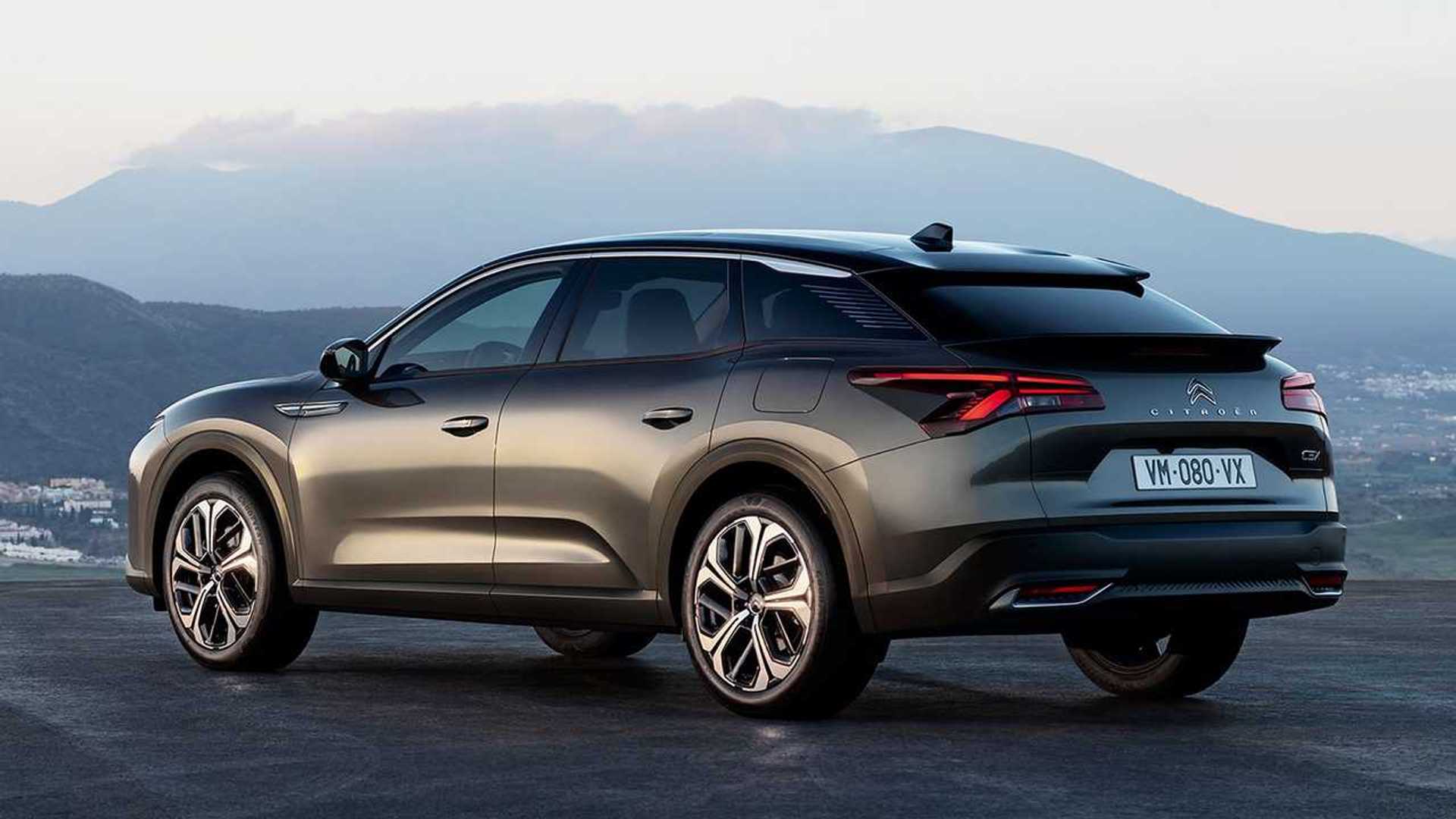 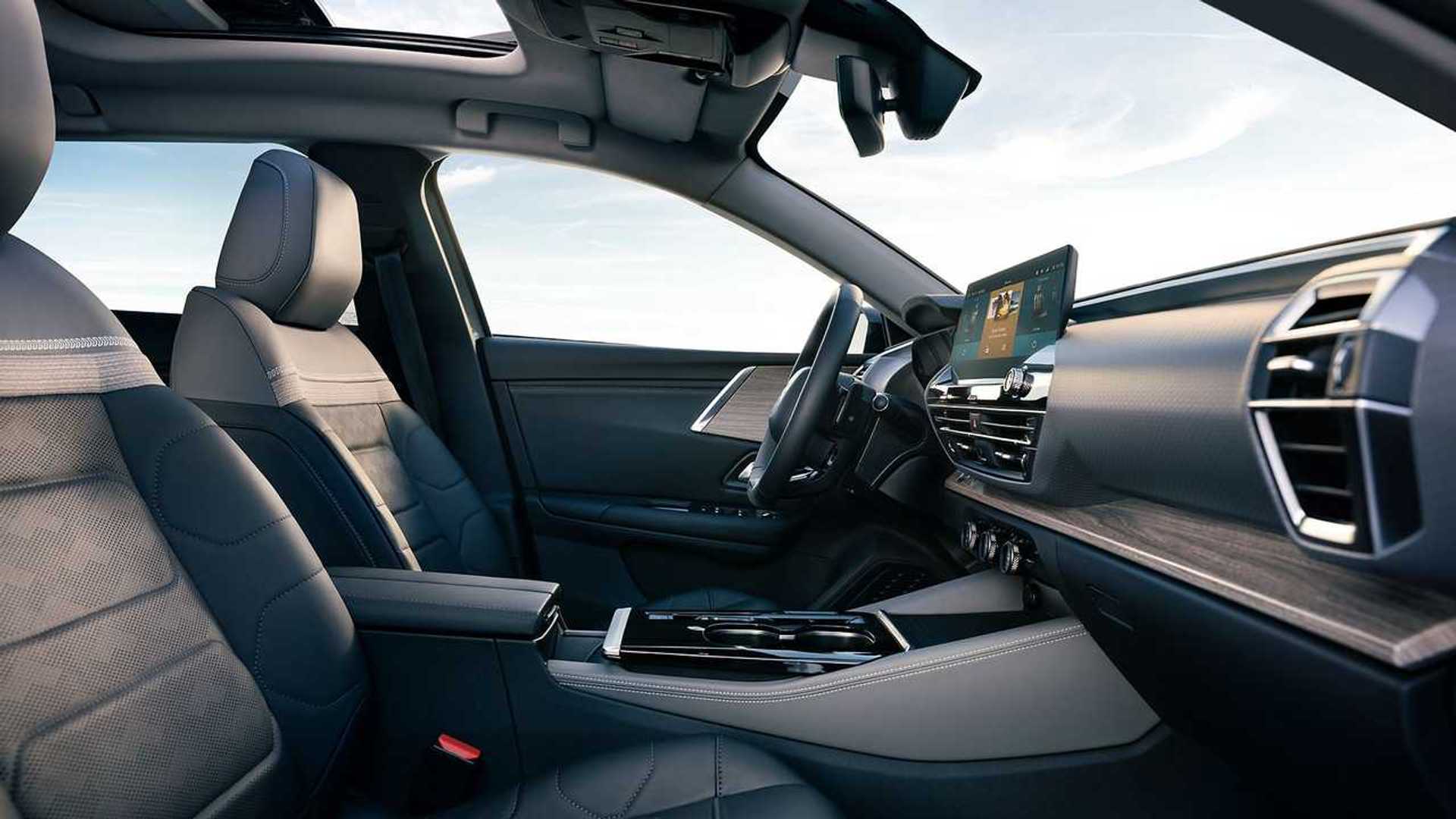 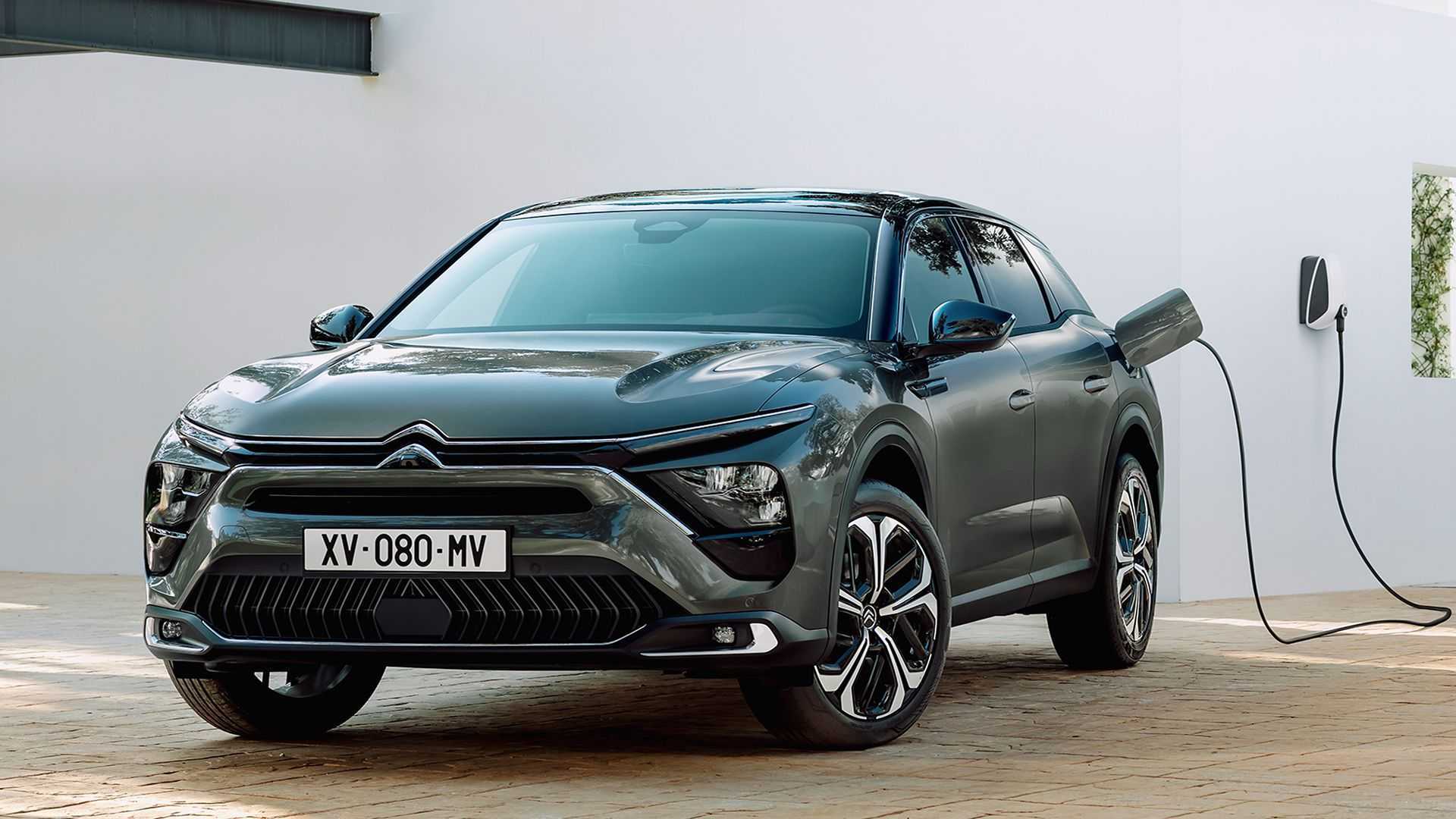 Citroen is by far not the only automaker that intends to stop selling diesel-powered passenger cars in the next few years. Just recently, Renault announced similar plans and before that, companies like Hyundai, Nissan, Volvo, and others took the same decision. Mercedes-Benz, BMW, Audi, Volkswagen, and a few more, however, still believe the diesel engine has a future. 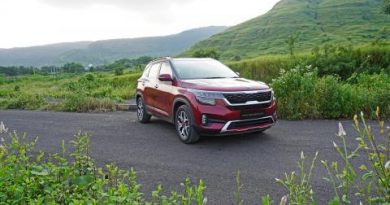 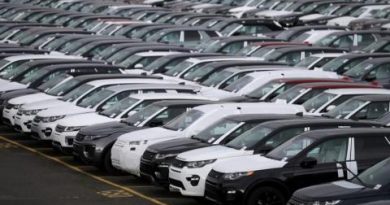 Global car sales could fall by over 3 million in 2019 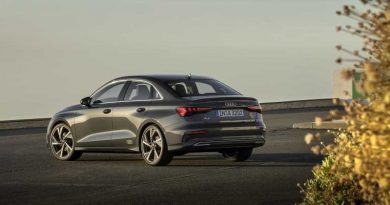