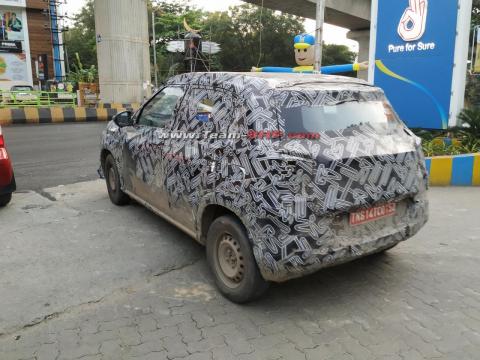 The CC21 is expected to be launched in India around September this year.

Citroen kicked off its India operations with the launch of the C5 Aircross earlier this month. The French carmaker’s second offering will be a crossover codenamed CC21. According to a media report, the new model will be unveiled on May 20, 2021.

The CC21 is part of Citroen’s “C Cubed” program. The crossover will be manufactured at Citroen’s manufacturing facility located at Thiruvallur, Tamil Nadu. It is expected to be launched in India around September this year. The car will also be introduced in emerging markets in North Africa and South America.

The CC21 will be based on Citroen’s modular CMP platform. The SUV will feature a quirky exterior with headlamps positioned on the front bumper and slim LED daytime running lights on top.

Reports suggest that the car could be offered with a 1.2-litre, turbo-petrol engine. Transmission options might include a 5-speed manual and an automatic gearbox. 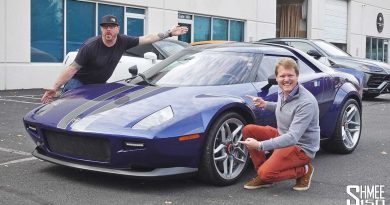 Here’s What Makes The New Stratos So Special 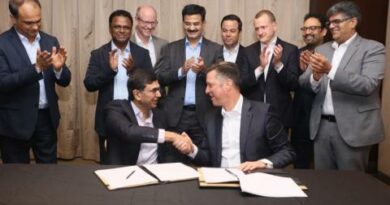 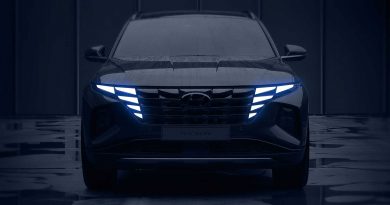