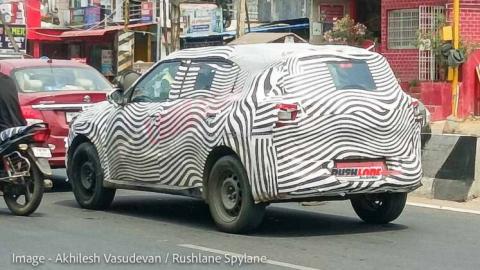 Unlike the existing C3, the C3 Aircross could be better equipped.

A test mule of what is believed to be the Citroen C3 Aircross has been spotted testing in India.

The C3 Aircross appears to be slightly larger than the C3 that is currently on sale. The overall styling could be similar to the C3 and even seems to use the same tail lamp clusters.

Unlike the existing C3, the C3 Aircross could be better equipped. It is expected to get additional features, given its positioning in the market that will pit it against the likes of the Maruti Suzuki Brezza and Tata Nexon. 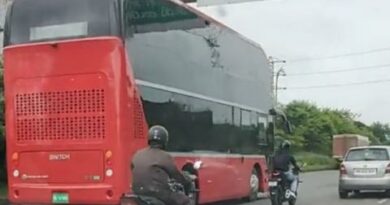 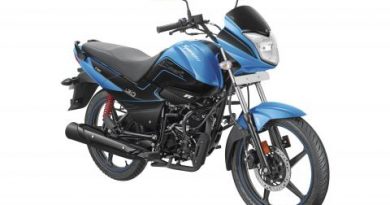 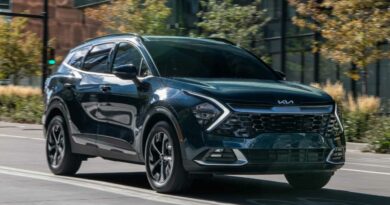