Citroen also plans to introduce the 3rd-gen 1.2L petrol engine along with the 6-speed automatic gearbox.

Last month, Citroen launched the C3 crossover in India. At the moment, the car is only available with a manual transmission. However, according to media reports, Citroen plans to introduce a 6-speed automatic gearbox in the second half of next year.

The Citroen C3 competes with the Tata Punch, Nissan Magnite and Renault Kiger in the entry-level sub-4 meter crossover segment. A 6-speed torque converter automatic will give it an edge over its rivals, which use an Automated Manual Transmission (AMT).

Citroen is also said to be working on a new-generation 1.2-litre petrol engine. The third-gen Puretech engine is expected to be cleaner and more efficient. The upgraded motor will be assembled locally and will likely be introduced along with the 6-speed automatic transmission. 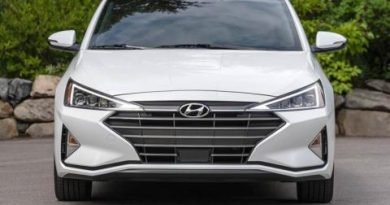 Rumour: Hyundai Elantra facelift to only get a 2.0L Petrol 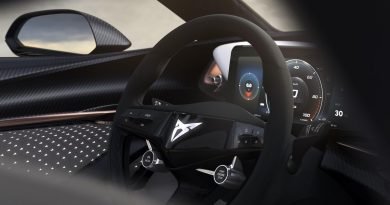 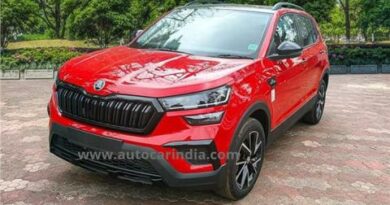