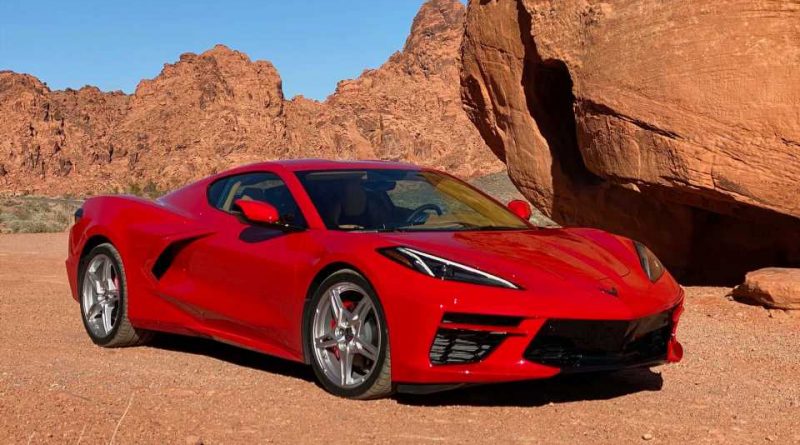 It’s just a rumor, but it matches previous reports on the subject.

Electricity is in the Corvette’s future. It hasn’t been 100-percent confirmed yet, but Corvette Chief Engineer Tadge Juechter got us to 99 percent last December when he said the automaker would “get there eventually” with regards to zero-emission vehicles. Now, a new rumor from GM-Trucks claims to have inside info on a stepping stone for that zero-emission path, relating specifically to the Corvette.

The current rumor pegs 2023 as the year when the C8 Corvette will receive an electric boost. It won’t be entirely electric though – it will come in the form of electric motors driving the front wheels to give the ‘Vette its first-ever all-wheel-drive setup. Curiously, the report claims Chevrolet won’t call the feature a hybrid, but rather, an eAWD option available on Stingray models.

It’s unclear if one or two electric motors will be used, nor is it known if the car will be a plug-in model with an electric-only mode for short trips without the gasoline engine. If this report is accurate, it suggests GM is keen to brand the option as a performance upgrade as opposed to anything involving efficiency. Apparently in Corvette circles, hybrid is a four-letter word.

The information allegedly comes from internal GM documents. As such, we can’t independently verify the information, and the automaker certainly isn’t talking. However, we can say this new rumor is supported by previous reports we’ve heard about electric Corvette plans. In April 2020, Hagerty claimed to have production insight for the Corvette, which included a hybrid model landing in 2023.

Details of the setup weren’t known, other than it would include the 6.2-liter LT2 V8 with electric power to develop 600 horsepower. That certainly sounds like a Stingray with optional electric motors, though that report also clearly stated it would be a hybrid model wearing Grand Sport branding. Model name and hybrid talk aside, the latest rumor is a very tidy match for older news.

The ultimate C8 Corvette is expected to be the Zora, and it’s also said to feature electric power. Current speculation says it will use a twin-turbocharged version of the 5.5-liter DOHC V8 coming to the Z06, merged with electric motors to deliver an all-wheel-drive experience with 1,000 horsepower. Such a machine isn’t expected to arrive before 2025. 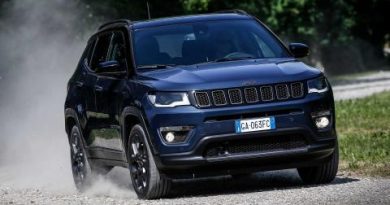 Rumour: Jeep Compass facelift to be unveiled by end-2020 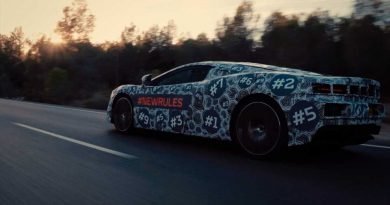 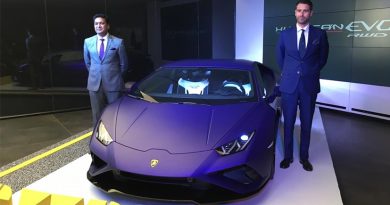 NHTSA Still Hasn’t Ruled on Adaptive Headlights
We and our partners use cookies on this site to improve our service, perform analytics, personalize advertising, measure advertising performance, and remember website preferences.Ok