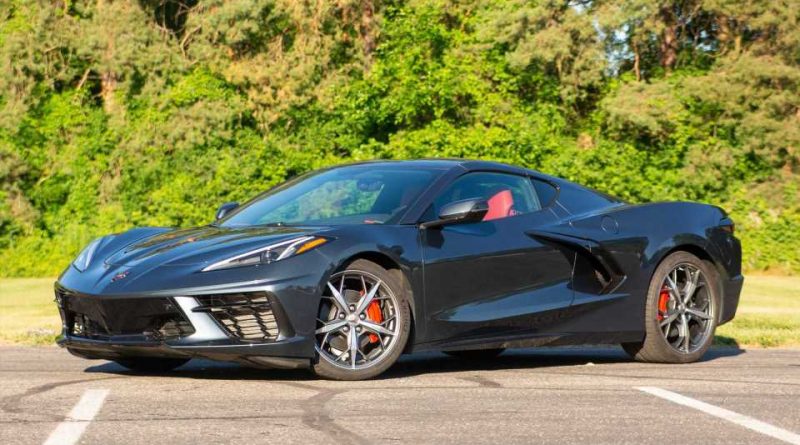 The exhaust note could be quieter, too.

The Chevy Corvette is a car that likes to punch above its weight class. It packs superb performance for a relatively affordable price. The C8 saw the Corvette finally introduce the long-awaited mid-engine layout, with the naturally aspirated V8 producing up to 495 horsepower. But not every market may enjoy that amount of power. A new rumor says the car will arrive in Europe down nearly 30 horsepower compared to its American counterpart.

The post comes from a MidEngineCorvetteForum.com user who says he has confirmed with multiple dealers that the C8 Corvette will arrive with 468 hp (349 kW) and 455 pound-feet (616 Newton-meters) of torque on tap. That’s well below the max 495 hp (369 kW) and 470 lb-ft (637 Nm) available in the US. We’ve reached out to Chevy for comment about the rumor. 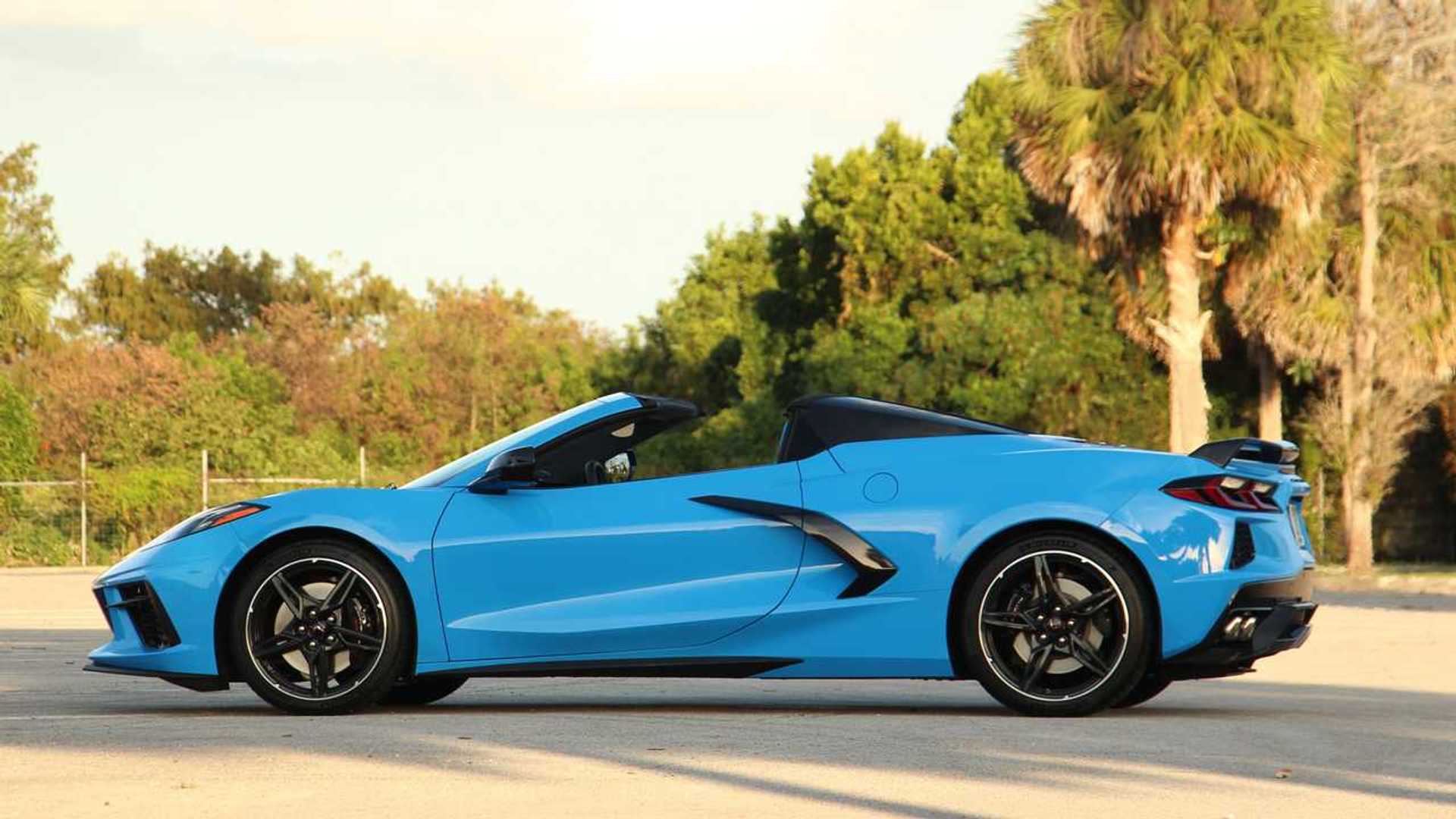 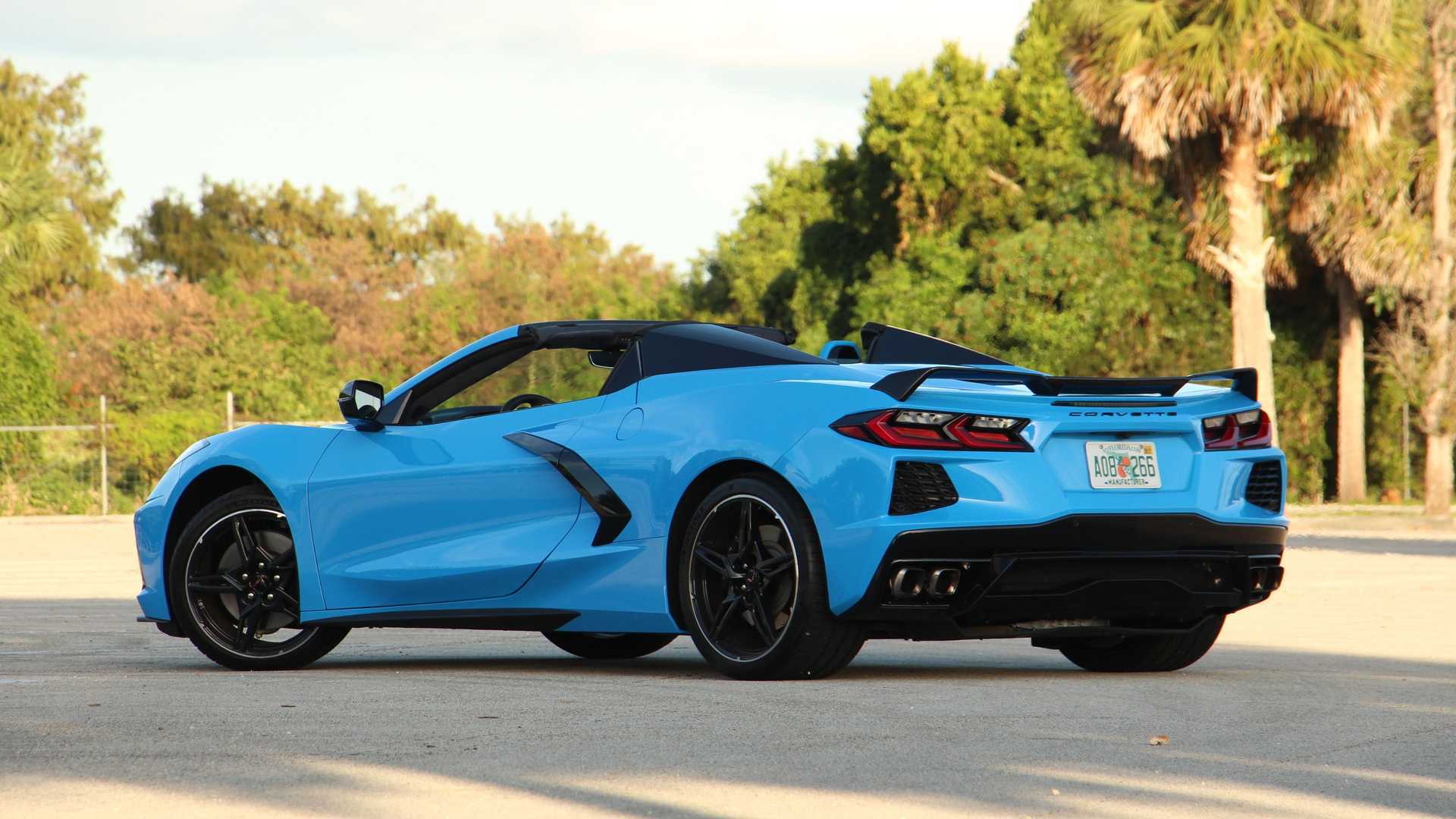 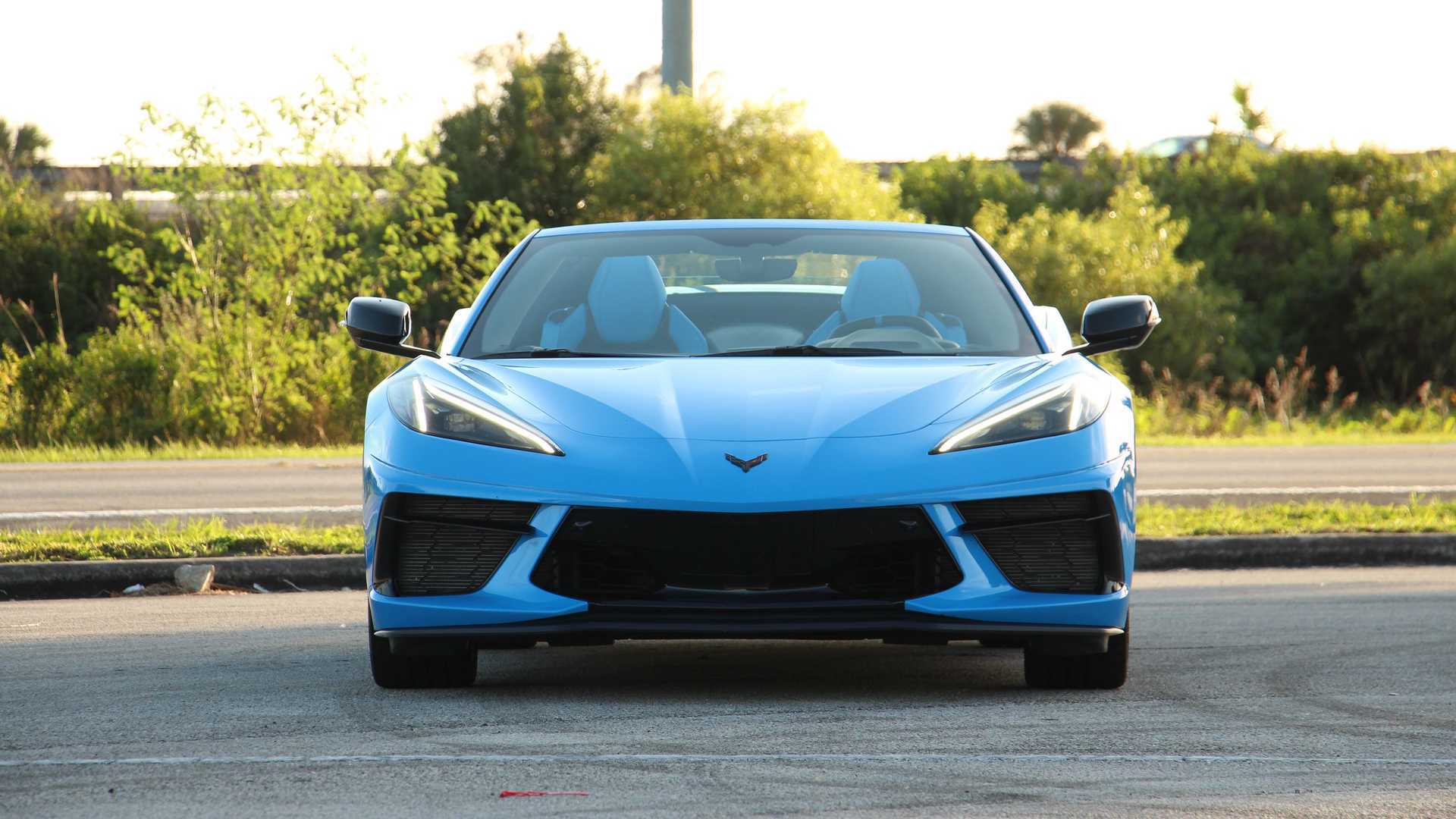 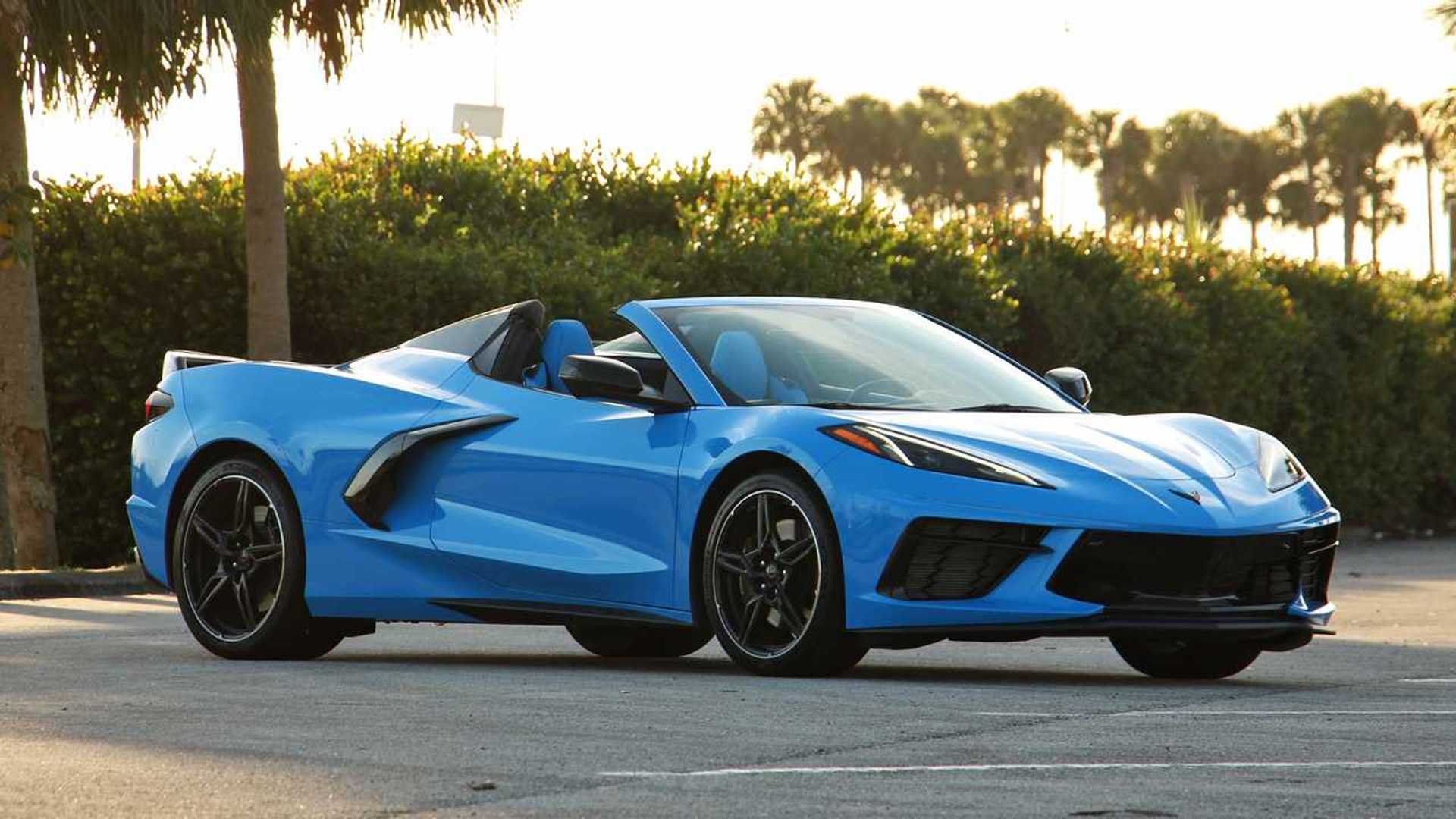 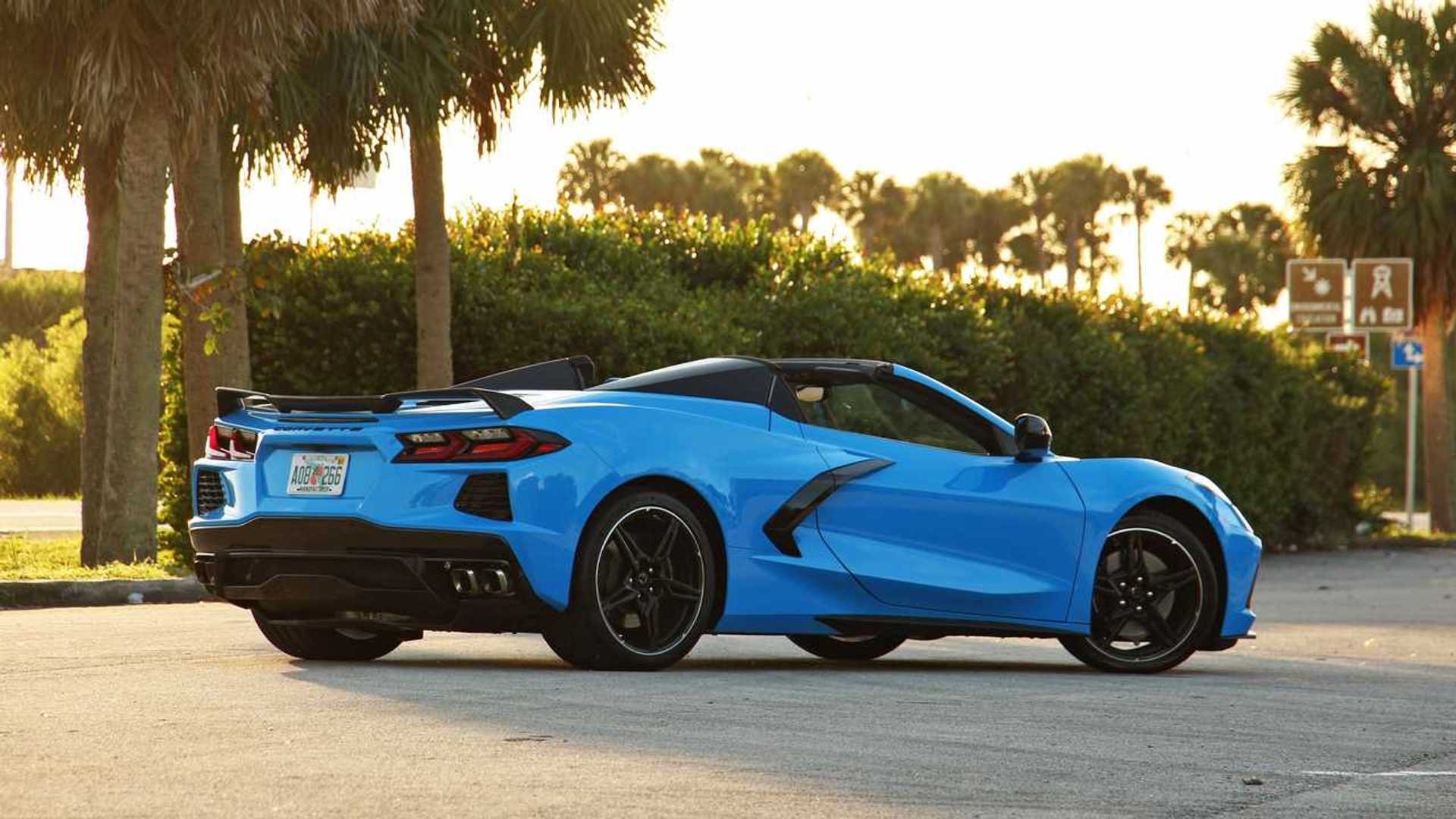 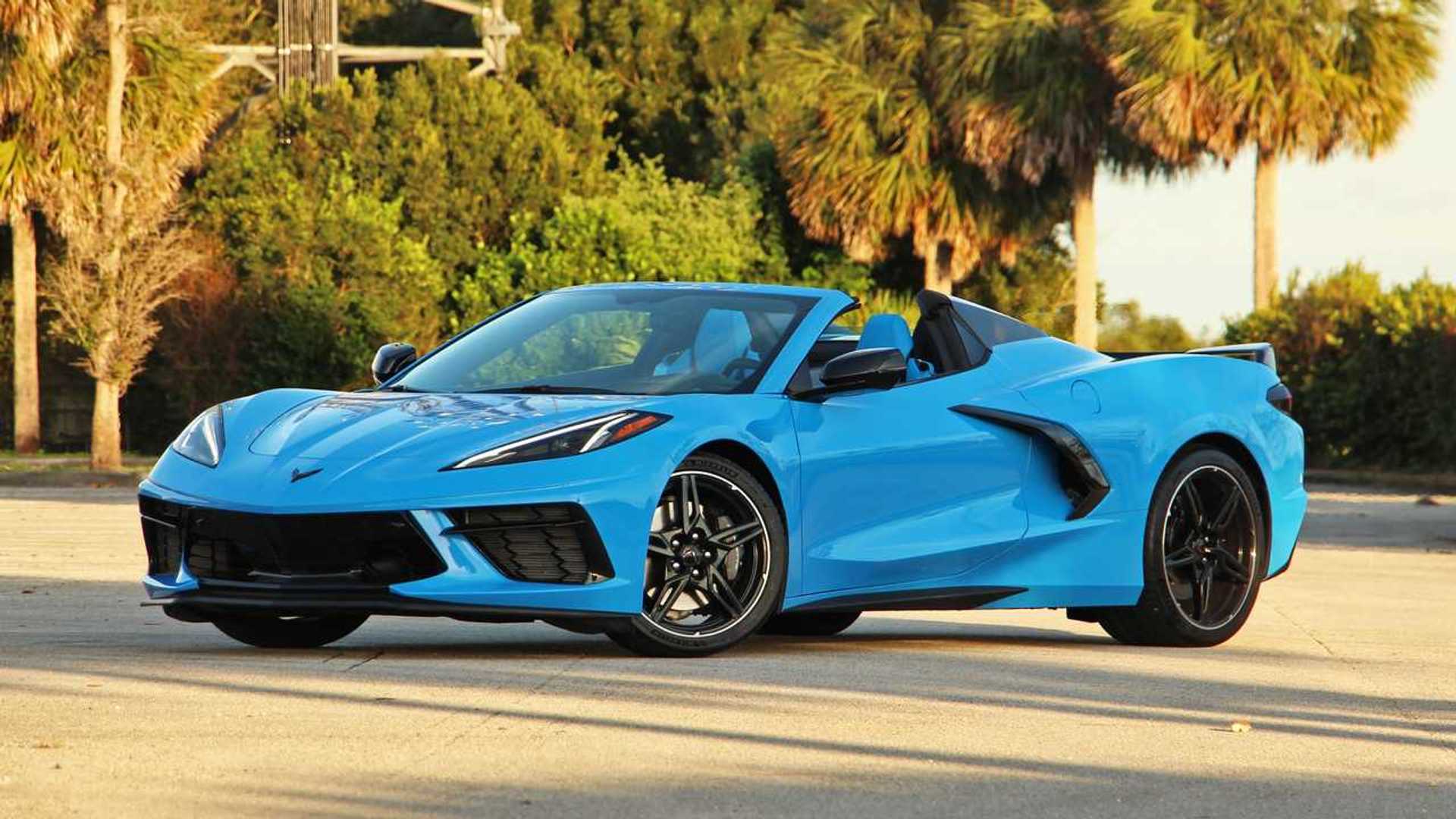 The alleged reason for the downgrade? The European Union’s tight emissions regulations. The rumor says that Chevy has to install the Gasoline Particulate Filter (GPF) that will sap some power from the sports car. This downgrade makes the Corvette a half-a-second slower to 60 miles per hour (96 kilometers per hour), which will take 3.5 seconds on the Old Continent.

This isn’t the first we’ve heard of such power downgrades. In 2018, Volkswagen had to downgrade the Golf R in Europe by 10 hp because of the Worldwide Harmonized Light Vehicle Test Procedure that went into effect that year. Output isn’t the only thing that the GPF can alter. There’s a good chance the C8’s sound could be more muffled than it is elsewhere, which would be sad considering the car’s raucous exhaust note.

The downgrade in power is significant compared to others we’ve seen, though the Corvette packs a naturally aspirated mill, making it difficult to compensate for the power loss. The rumor certainly isn’t pleasant, especially when you consider that the Corvette Launch Edition will start at €99,000 ($119,500 at current exchange rates) for the coupe. Chevy hasn’t announced pricing for the base version, though it’s the equivalent to the 2LT model with the ZR1 Performance Pack. 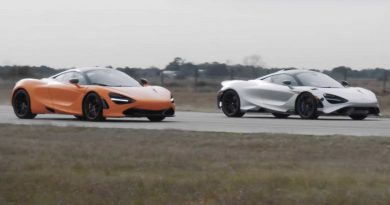 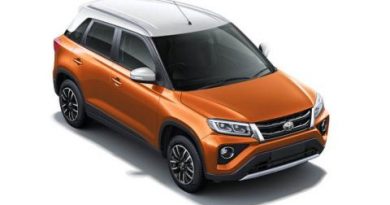 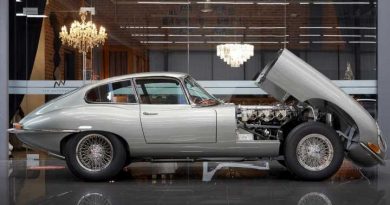