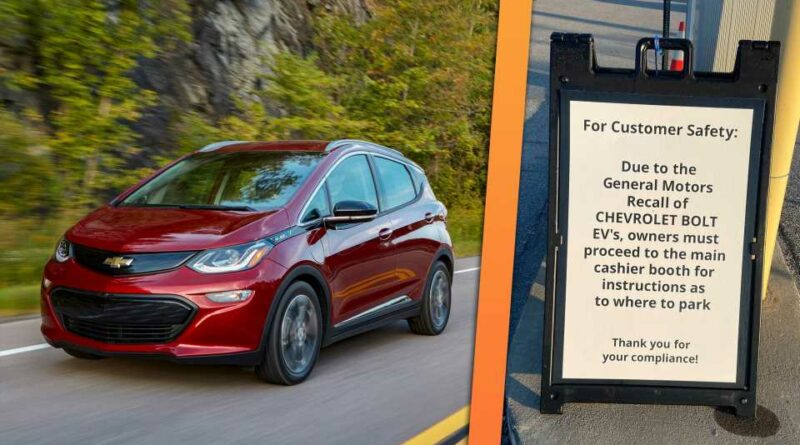 As the great Chevy Bolt recall soldiers on, it appears that certain regional authorities are taking safety measures into their own hands. A sign erected at Northwest Arkansas National Airport in Highfill, Arkansas, calls for Bolt drivers to see airport personnel for parking instructions due to a defect that could cause them to catch fire.

The sign was spotted by our own Caleb Jacobs on Monday. Based on what he’d seen, he said there appeared to be about 10 of them total, posted at every parking gate around the airport. “They’re recent,” he added. “I didn’t see them anywhere when I was here last week.”

You can see Caleb’s photo of the sign below, but it reads, “For customer safety: Due to the General Motors recall of Chevrolet Bolt EVs, owners must proceed to the main cashier booth for instructions as to where to park. Thank you for your compliance!” 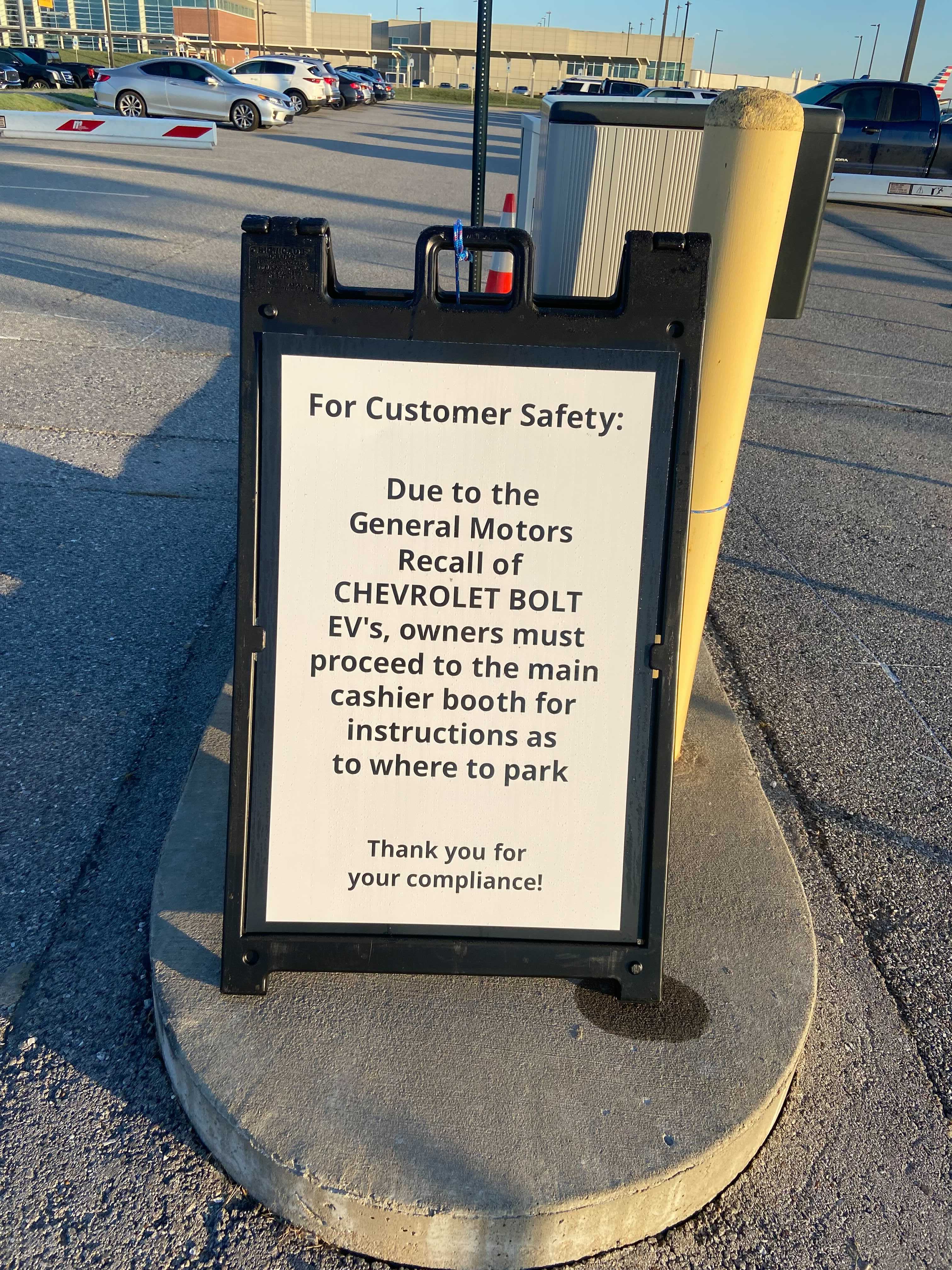 An Arkansas National Airport spokesperson confirmed to us that the signs were indeed put up this past Sunday, October 3, “after discussions about” the recent Bolt recalls. There was no specific incident that prompted them, “but we wanted to be proactive and protect cars who might park next to a recalled vehicle and also the parking deck,” the person said.

When asked if the company was aware of what Arkansas National Airport and perhaps other airports were doing in response to the Bolt recalls, a General Motors rep responded that they aren’t “aware of any fires that have occurred where customers followed this safety guidance, in parking decks or otherwise.”

The person reiterated GM’s parking instructions for the afflicted Bolts, which include leaving a lot of space around the cars, setting a charge limitation to 90 percent, charging the cars more frequently and avoiding depleting the battery to below about 70 miles of range, and continuing to park outside “immediately after charging” and “not [leaving] their vehicles charging indoors overnight.” It’s similar advice to what the Feds and GM have suggested in the past.

We’ve reported that GM is buying back dozens of the EVs over this risk of fire and that it will replace all of the lithium-ion modules in the recalled cars, whether they are defective or not. As of August 2021, every Bolt from model years 2019 to 2022 has been recalled, with GM spending $800 million on the recalls alone in a single quarter.

Have you seen any more Bolt-awareness signage like this one? Let me know at [email protected] 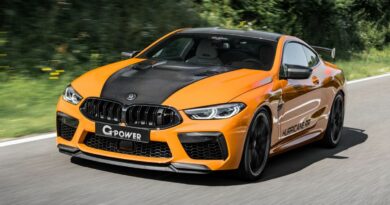 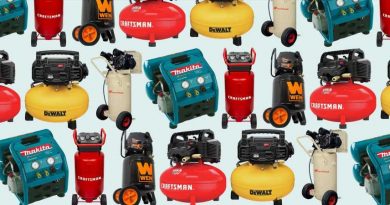 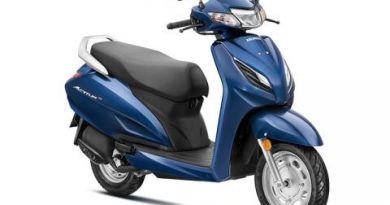