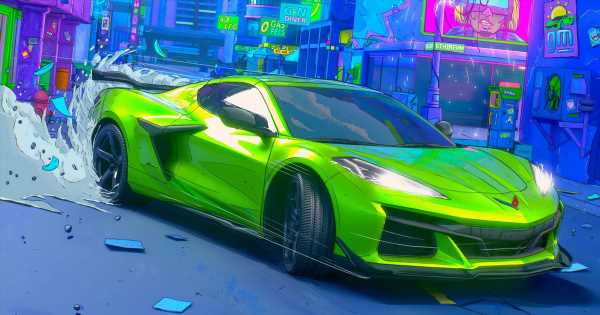 Another day, another disaster in the world of NFTs. The latest company to have its NFT endeavours thrown back in its face is Chevrolet, which tried to auction off a non-fungible token version of its Corvette Z06 supercar. The bidding opened on June 20th and ended on June 24th, but the auction came to a close with a total of zero bids despite a real-life 2023 Corvette Z06 being included in the package. Ouch.

The “unique curated NFT artwork” was produced by digital artist ‘xsullo’ and was finished in a unique “Minted Green” paint job with carbon fibre wheels and the Z07 performance package. A real-life version of the digital Z06 was included in the auction, and Chevrolet promised that the unique colourway wouldn’t appear on any of its production version cars to maintain the package’s unique appeal. However, it turned out that said appeal was, in fact, non-existent.

Confused as to why eager bidders weren’t jumping at the opportunity to purchase the mint green computerised machine, the auction’s host, SuperRare, extended the auction by a further 24 hours after the initial closing date. However, the auction came to an end for a second time with, you guessed it, zero bids.

A reason why the auction gained such little traction could be that bids were only accepted in Ethereum cryptocurrency, while the starting price of the Z06 started at 206 ETH – equivalent to around $240,000 (£199,010). That’s an awful lot of additional money for a car that is expected to cost about $90,000 (£74,629) as standard, and the allure of a unique paint job and a matching digital model couldn’t tempt buyers to part way with the extra cash. What a surprise.

In a statement made to Chevrolet blogger, the American manufacturer described the experience as “educational”. This isn’t the first time we’ve seen carmakers try to cash in on the NFT boom, as Lamborghini recently collaborated with Krista Kim and Steve Aoki to build and auction off a digital version of the Lamborghini Aventador. This is one trend that we can’t wait to see fade away. 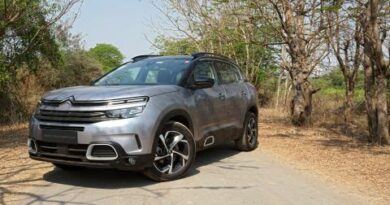 I’m Driving a 2021 Hyundai Veloster N With a DCT. What Do You Want to Know? 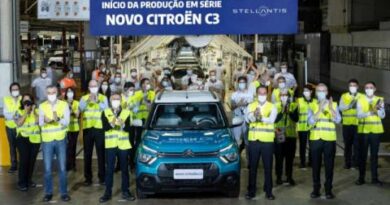 Citroen C3 production begins in Brazil ahead of India launch