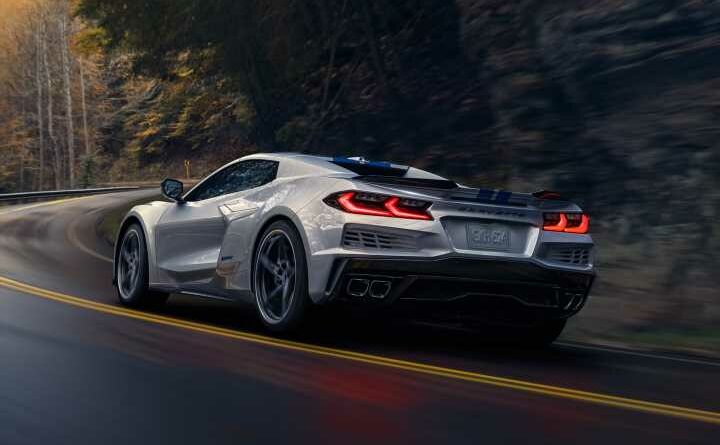 Don’t worry, Corvette fans. E-Ray doesn’t mean electric, it means electrified. This new, all-wheel-drive C8 Corvette is powered by both the 6.2-litre small block V8 and an electric motor. The soundtrack that for 70 years has come to characterise America’s most famous sports car isn’t going anywhere just yet – it’s merely getting some assistance. According to Chevy, the E-Ray ‘uses electrification to enhance the driving experience with intense straight-line performance, all-weather confidence and sure-footed grand touring capabilities that can only be achieved with eAWD’.

That performance absolutely won’t be in doubt. Though only powered by a 1.9kWh battery pack located between the seats, the E-Ray’s front-mounted electric motor adds an extra 160hp and 125lb ft to the V8’s outputs of 495hp and 470lb ft, meaning 655hp and (we’re assuming) 595lb ft in total. 0-60mph is reckoned to take just 2.5 seconds, the quarter mile 10.5. Though now going to all four wheels, power is still channelled through the Stingray’s eight-speed dual-clutch. The small block retains its cylinder deactivation also.

The E-Ray’s electric motor cannot be plugged in, and the press release makes no mention of a pure electric range; this is a hybrid much more in the performance-focused AMG mould (though weighing just 1,700kg here) rather than a dedicated PHEV performance vehicle. The battery is replenished through the kinetic energy of the car as well as regenerative braking, with a pure electric ‘Stealth’ driving mode ensuring silent progress – in a Corvette! – up to 45mph and while there’s juice in the batteries. But with such a small battery (so small even the front boot remains) it’s surely going to be for the novelty rather than regular zero emissions driving to the In-N-Out Burger – let’s see.

Additional changes for the E-Ray include a wider body to support that battery – fully 90mm broader than standard, in fact – as well as standard ceramic brakes, fourth-generation magnetic ride control, a new lithium-ion battery for the V8 plus a ‘visceral sound experience’. While it’s easy to focus on the battery bit of this E-Ray, it’s the all-wheel drive part which is likely to benefit the Corvette at locations other than just the drag strip. A new Charge+ feature can keep juice in the battery, which Chevrolet says will help on track, the electrically powered front axle offering extra traction as required. To that end, the Performance Traction Management modes have been recalibrated to make the most of four driven wheels. Without Charge+ enabled, the amount of electric assist provided varies on which drive mode – Tour, Sport, Track, Weather, My Mode and Z-Mode – is selected.

With its combination of naturally aspirated V8 and electric motor, Chevrolet claims the E-Ray is ‘one like none’. However, in every other regard, it’s quite a lot like a Corvette. There’s some standard carbon flash badging, an Electric Blue stripe and a new E-Ray Performance App inside but, bar the unavoidable bulking up, it’s a C8 Stingray to look at. And the E-Ray is even like a Corvette in not costing very much either; when it goes on sale later this year, it’ll cost $104,295 for the 1LZ Coupe and $111,295 for the 1LZ Convertible. Or roughly £85k and £90k in old money.

“Corvettes must provide an exhilarating driving experience on backroads and tracks, and E-Ray nails it,” said Tadge Juechter, the Corvette’s executive chief engineer. “The electrification technology enhances the feeling of control in all conditions, adding an unexpected degree of composure.” Quite some claim given the high bar already set by the C8 – we can’t wait to drive it. 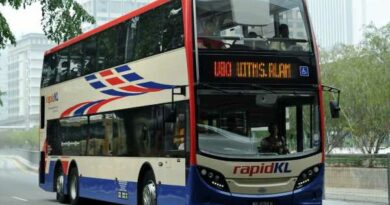 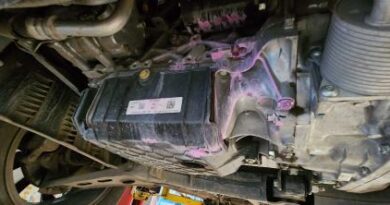 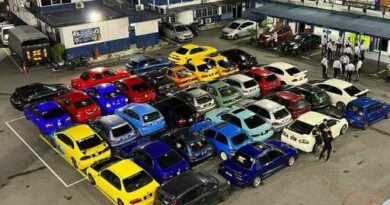