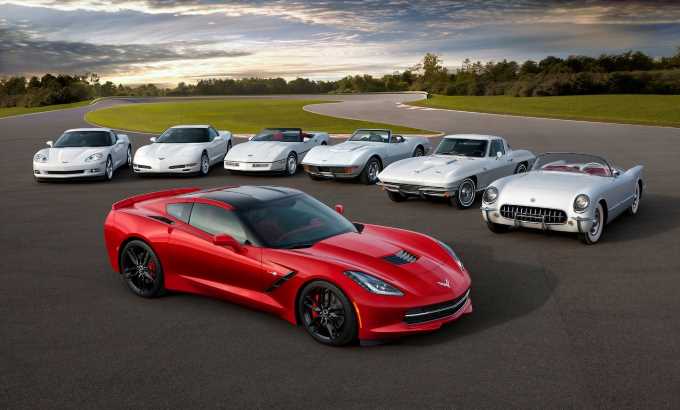 More than 65 years ago, GM created an icon in the Chevrolet Corvette. Now going into its eighth generation with the mid-engine C8, the Corvette carries on as Chevy’s halo car. But the C1 ‘Vette of 1953 wasn’t quite the rolling technology showcase you’d expect. While it used a state-of-the-art fiberglass body, the original Corvette sourced many of its components from GM’s parts bin, including an inline-six, two-speed automatic, and rear leaf spring suspension similar to those found in more pedestrian Chevy models. The first Corvettes in 1953 were also mostly hand-built, and many suffered from quality control issues. Things improved somewhat in 1954 when production was moved to a dedicated factory in St. Louis, Missouri, and by 1955 the Corvette began living up to its sports car promise by adding an optional 265-cubic-inch V-8 and three-speed manual.

Performance was now the Corvette’s primary mission, thanks largely to an engineer named Zora Arkus-Duntov. The inline-six was dropped entirely in 1956, making the V-8 and manual standard. In 1957, displacement increased to 283 cubic inches and a fancy new fuel-injection system was added to produce up to 283 hp—achieving an unheard-of 1 hp per cubic inch. Duntov would continue to shape the Corvette’s legend as chief engineer for the C2 and C3 generations, and his influence extends well past his retirement in 1975. Fast forward to today, and the Corvette team has taken the drastic step of moving the engine behind the driver in pursuit of performance.

The Chevrolet Corvette has clearly come a long way from its Motorama show car beginnings, but it’s easy to see the high-performance common thread between its eight generations. Take a look for yourself below. 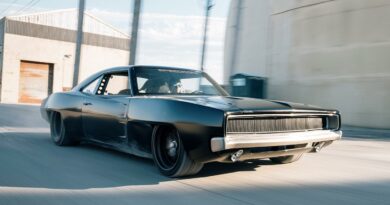 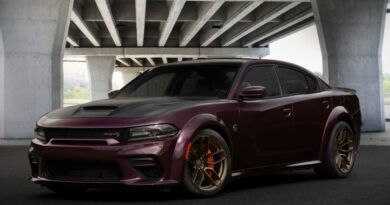 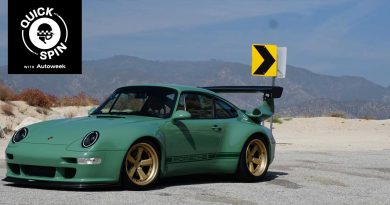