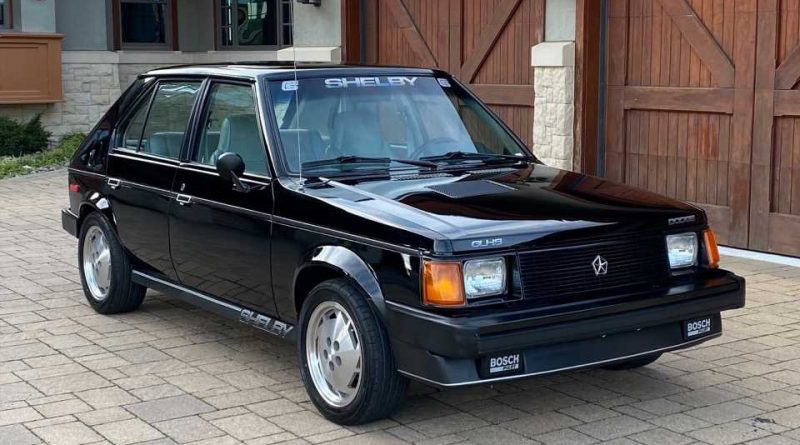 For what will most likely be a hefty seven-figure sum, you could buy Carroll Shelby’s personal 1965 427 Cobra at Mecum’s Kissimmee 2021 auction, which will start running its 3,500-unit lineup Thursday. Several other highly valuable Shelby products will be offered as well, yet if you’re on more of a budget these days, the genuine Shelby we’d recommend is the low-milage Dodge Omni GLHS from 1986, estimated by the auctioneer to fetch between $50,000 to $75,000.

Carroll Shelby may have built his reputation on Cobras and Mustang powered by Ford Performance engines, yet when Lee Iacocca asked him to join the Chrysler club, Shelby gave his name to several beefed up Dodge parts, as well as limited-edition cars modified at Shelby’s plant in Whittier, California. One of these was a run of 500 1986 Shelby GLHS hatchbacks, powered by turbocharged and intercooled 2213cc four-cylinders rated at 175 horsepower. Under Bob Lutz, Carroll Shelby became the “Performance Consultant” of the Dodge Viper program. 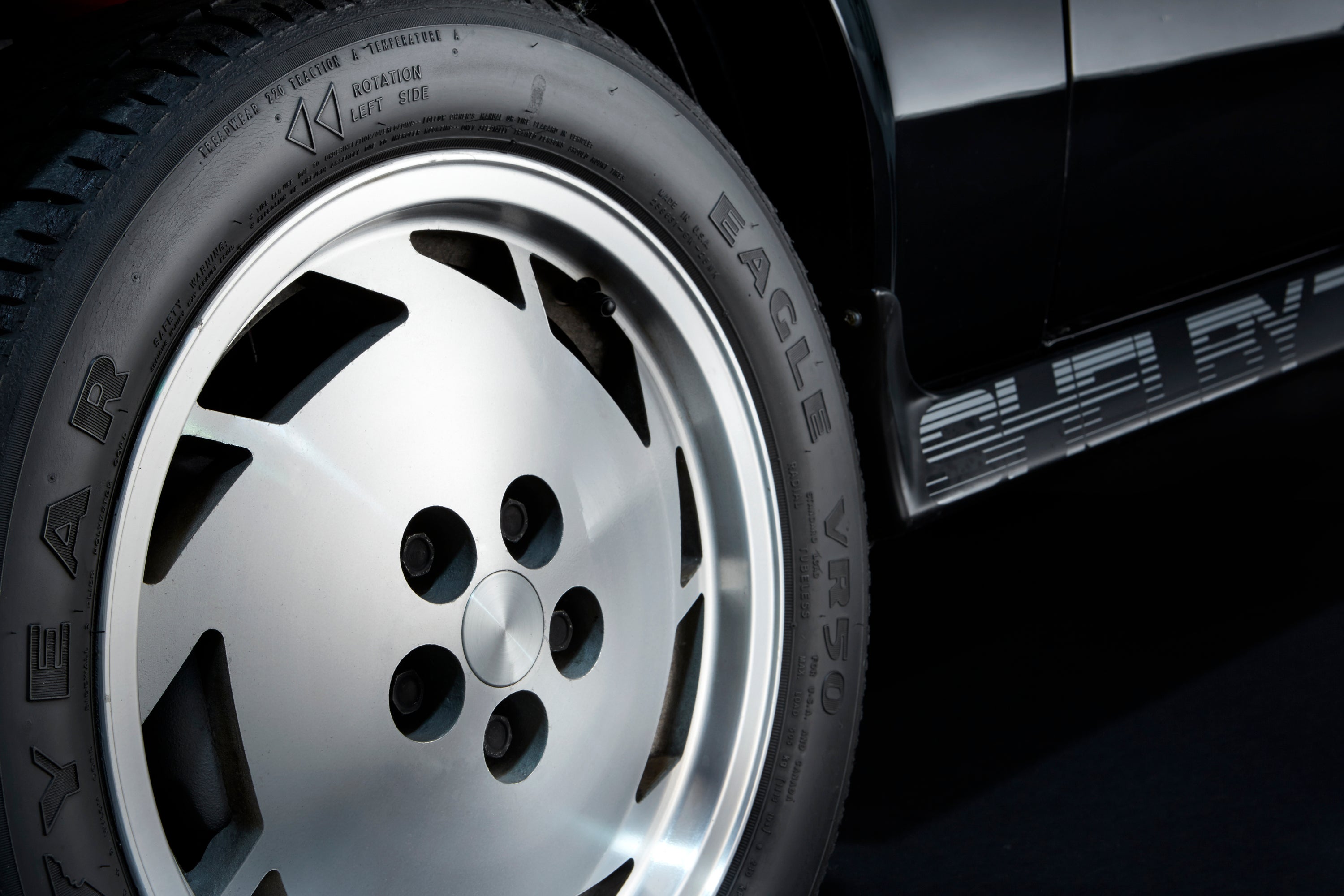 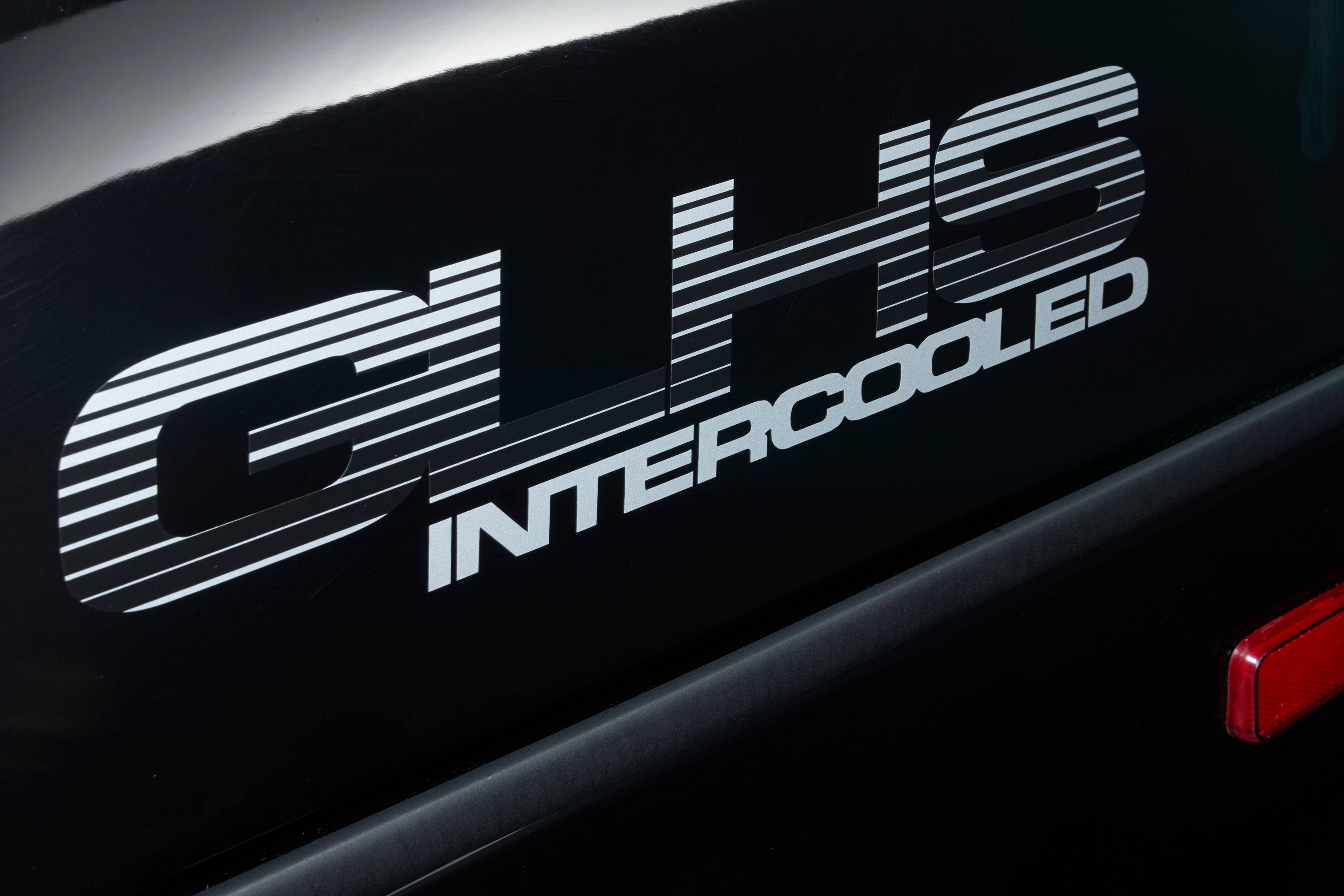 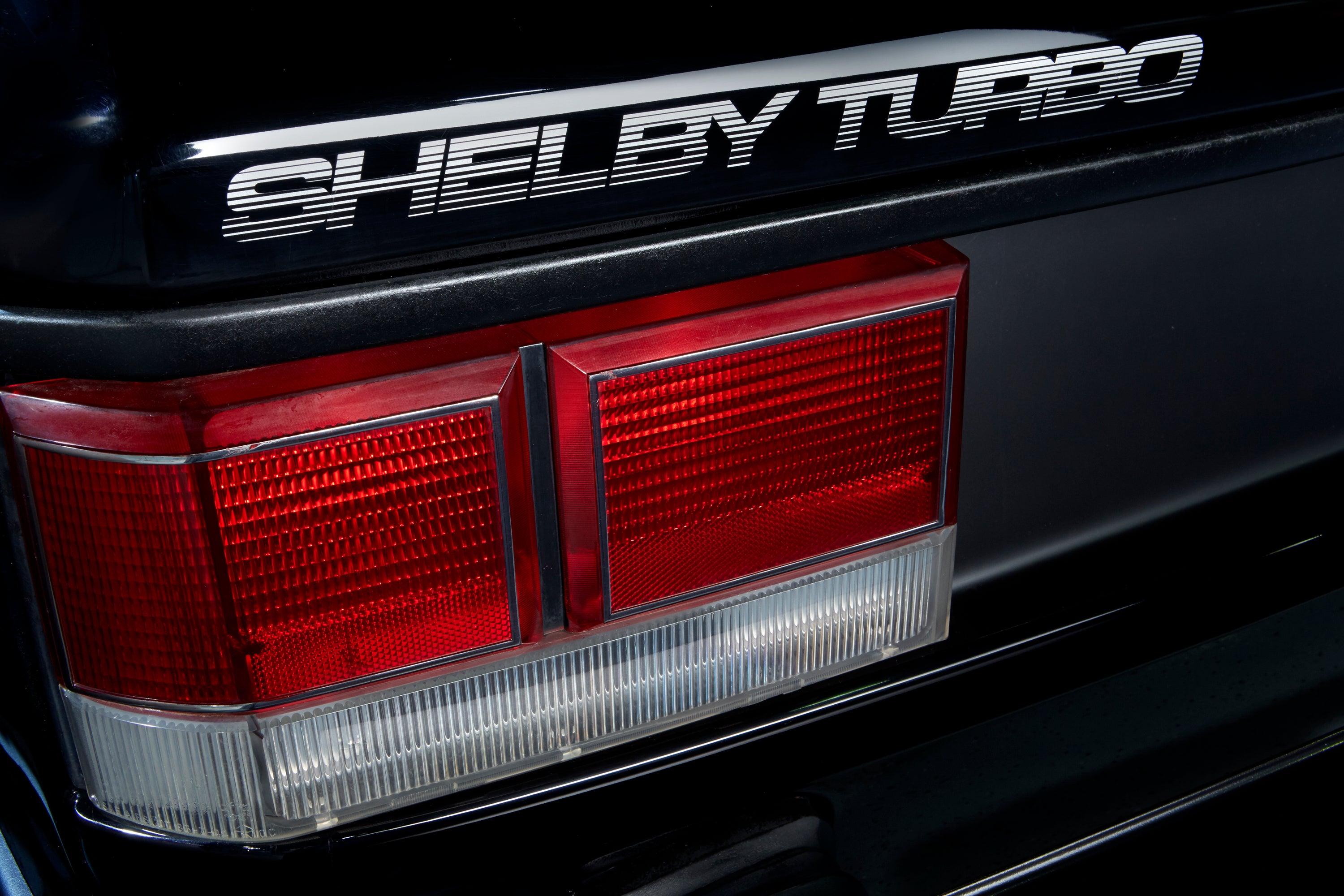 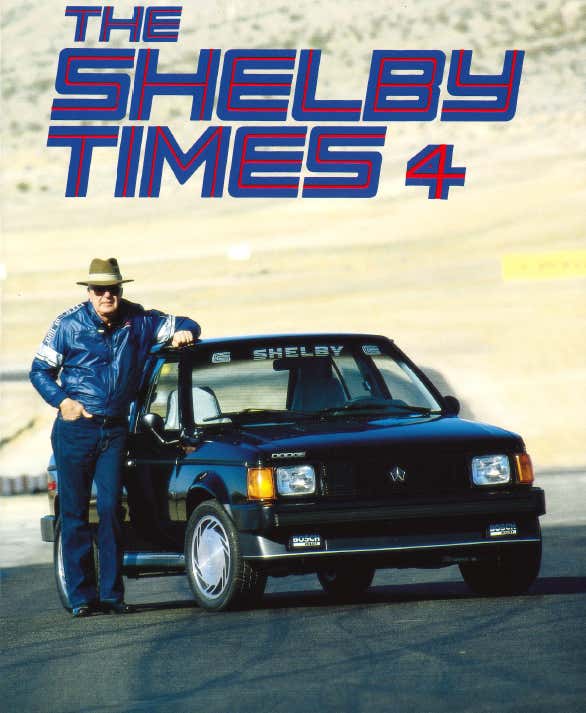 Following the 1983 Dodge Shelby Charger and the 1984-86 Dodge Omni GLH—short for “Goes Like Hell,” the 1986 GLHS came with bigger Bosch injectors and a bigger Garrett turbocharger on the 2.2 SOHC engine. It also featured a tuned intake manifold, a larger radiator and revised engine control module allowing 12psi of turbo boost. Sold with a five-speed manual gearbox only, the hottest Omni came exclusively in black over a grey cabin and Shelby Centurion wheels wrapped in Goodyear’s Gatorback VR-rated tires.

Shelby’s personal Omni GLH-S is number 86 of the 500 made, titled in the Carroll Hall Shelby Trust name and showing just 8,176 miles on the clock, with all correct stickers in place. With an extensive GLHS reference file included, this might be your ticket into classic hot hatch heaven with an American car designed to beat Volkswagen Golf GTIs all day long. 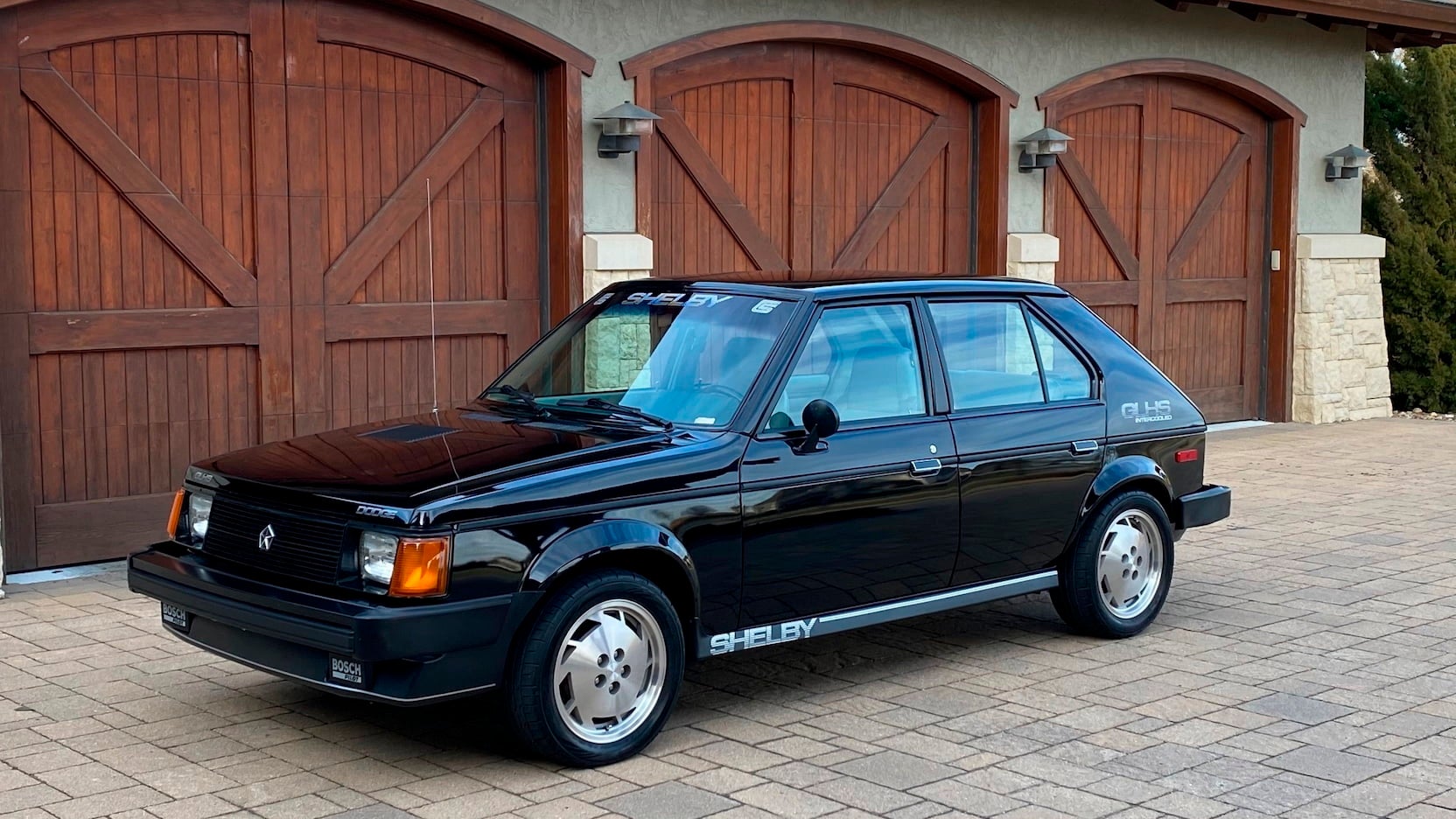 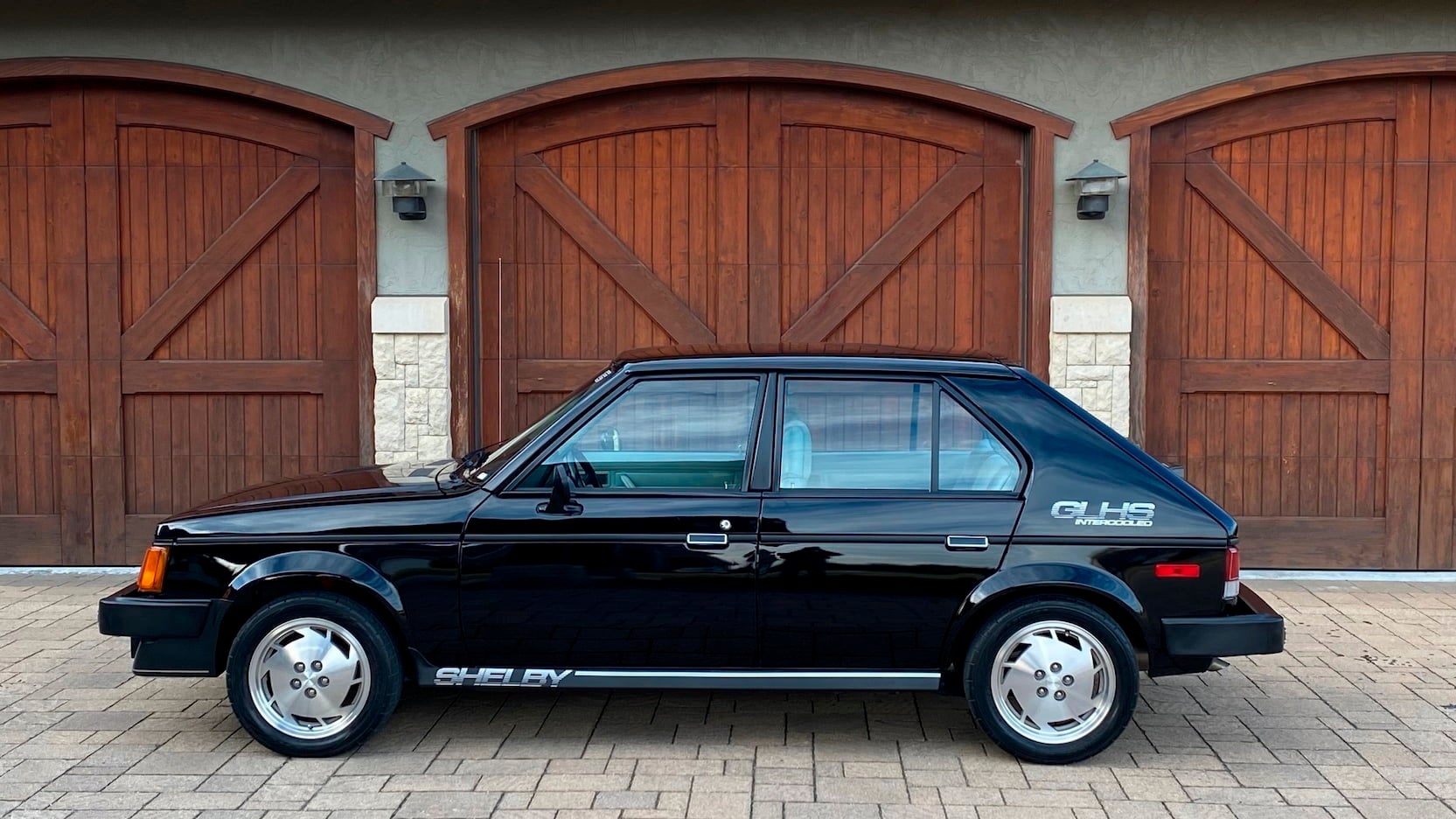 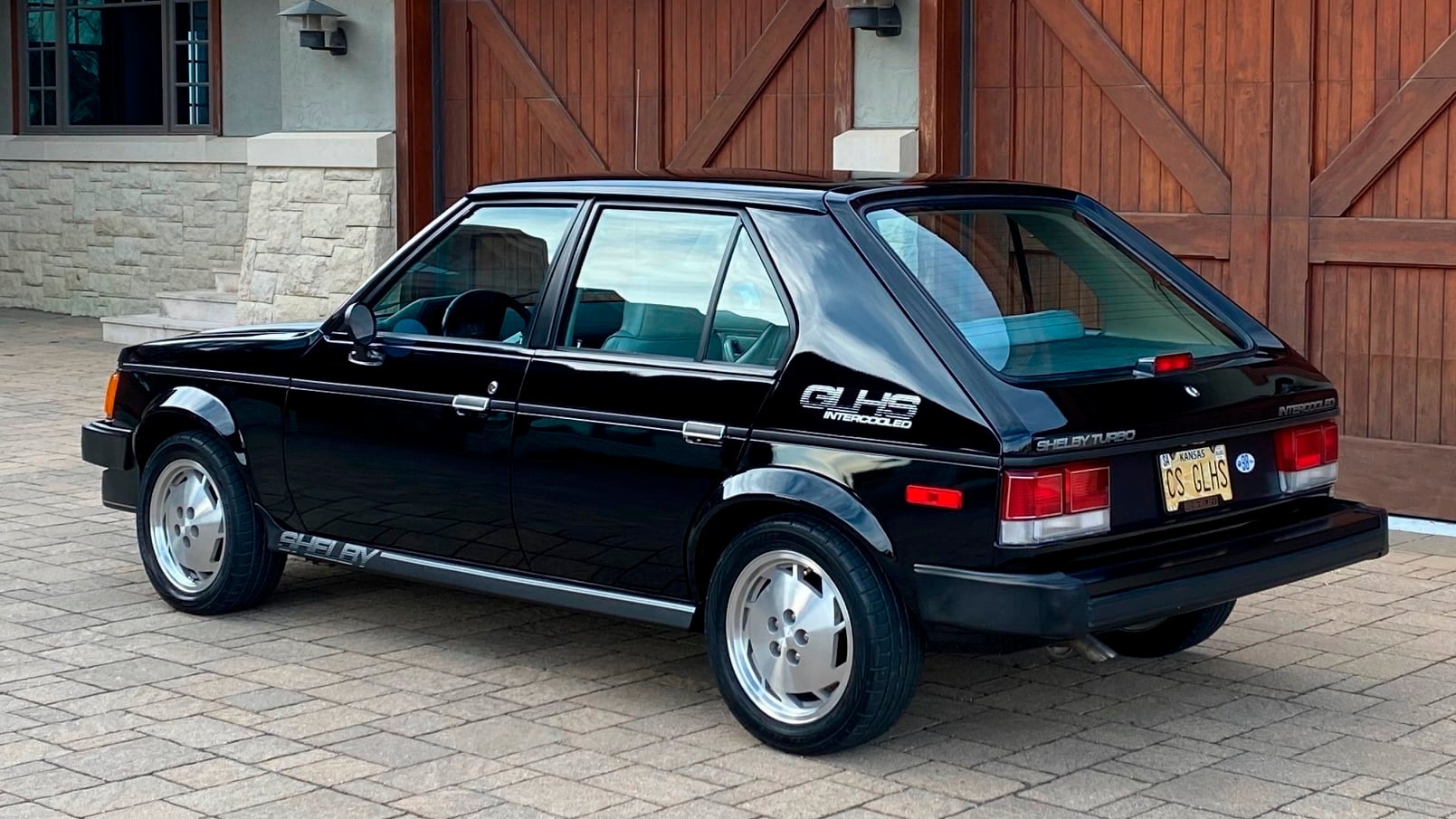 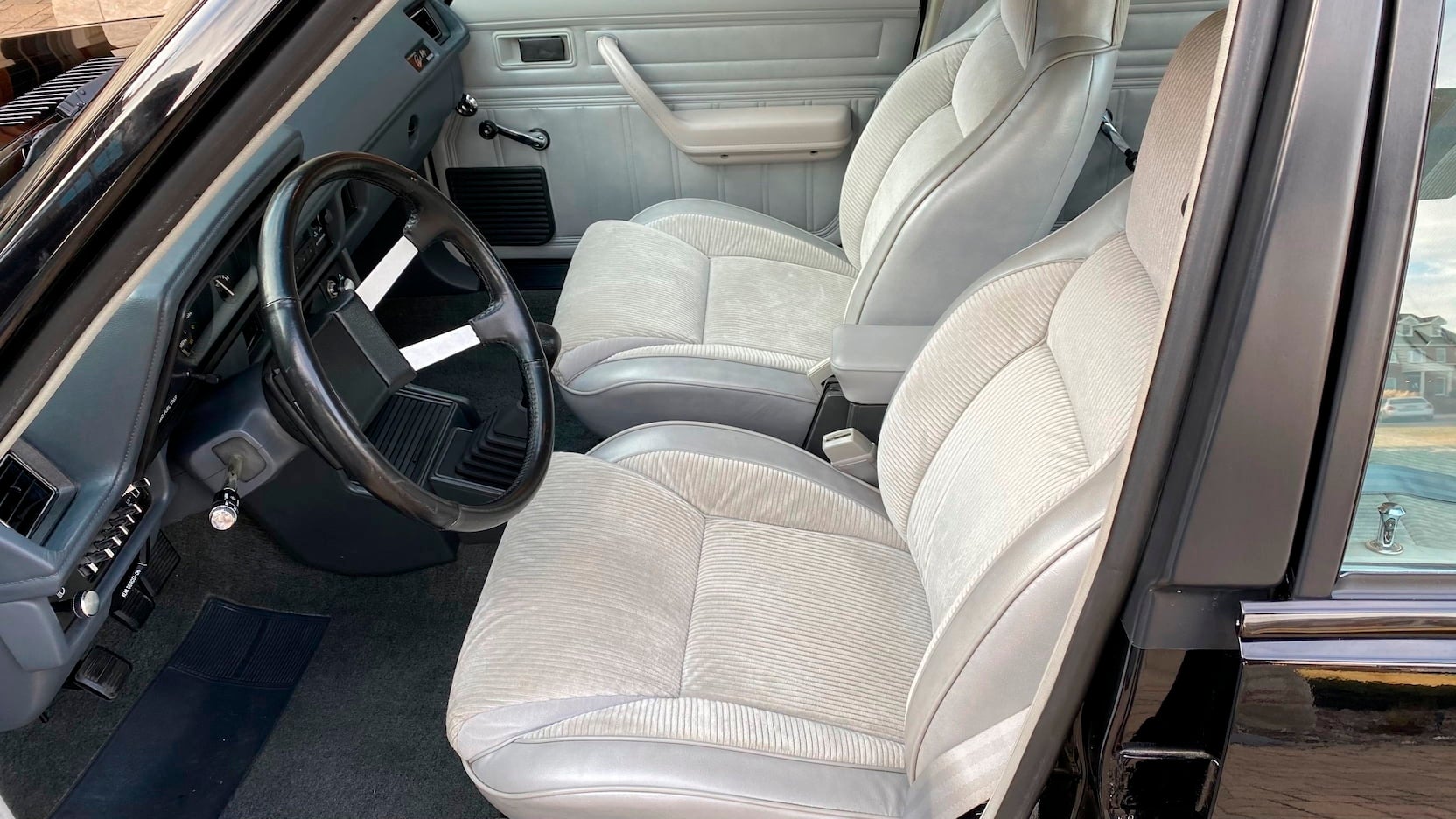 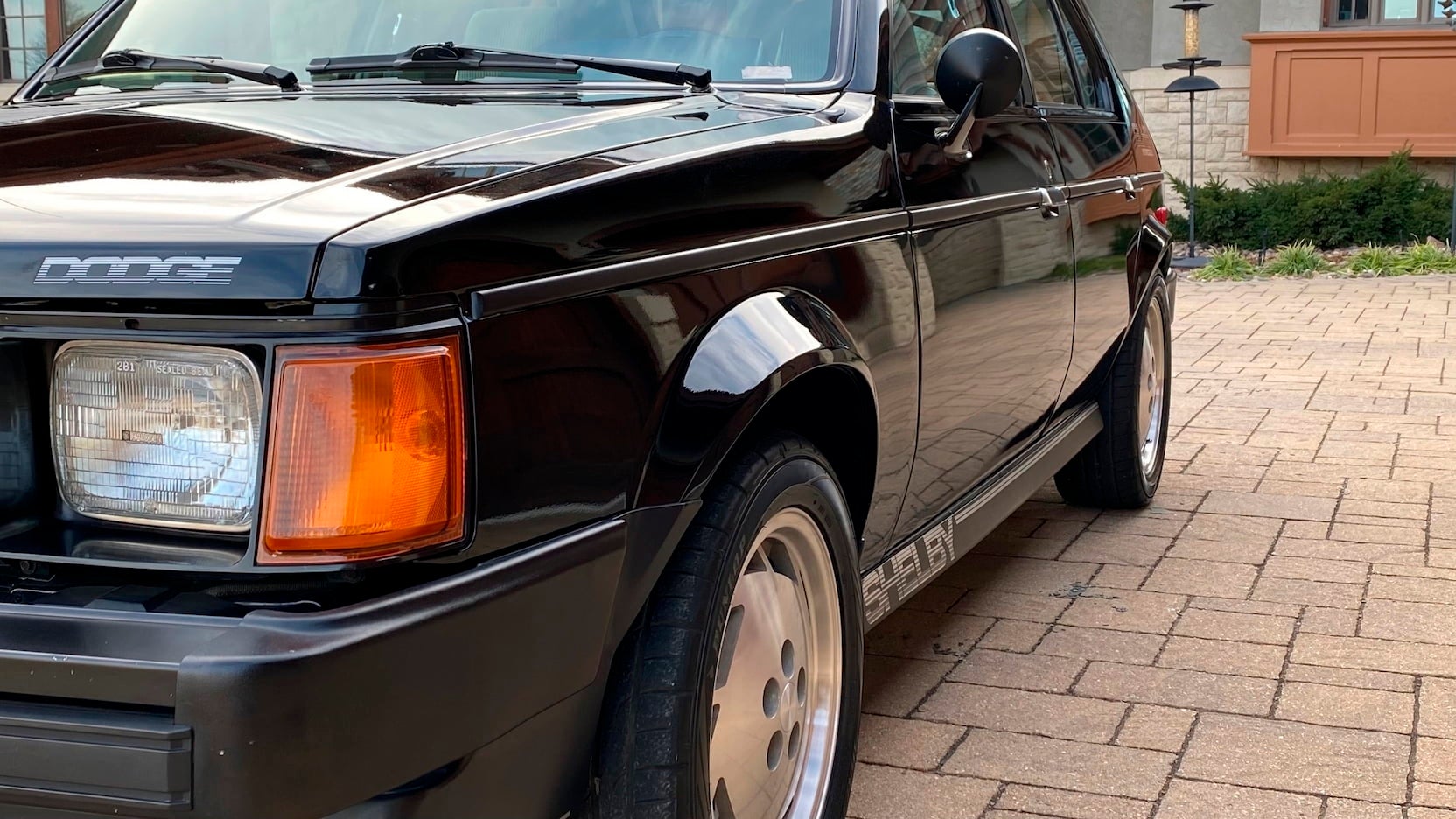 Zero to 60 mph runs in 6.5 seconds with all the versatility of a four-cylinder hatchback. Carroll Shelby’s GLHS is the perfect vintage ride for 2021.

Got a tip on what to buy at Kissimmee 2021? Send us a note: tips@thedrive.com 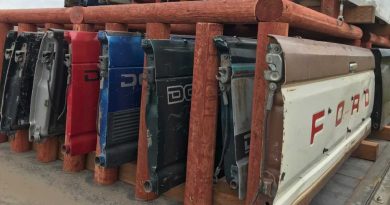 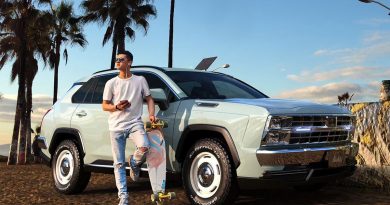 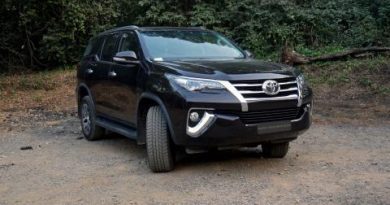 Toyota releases a statement on its commitment to India 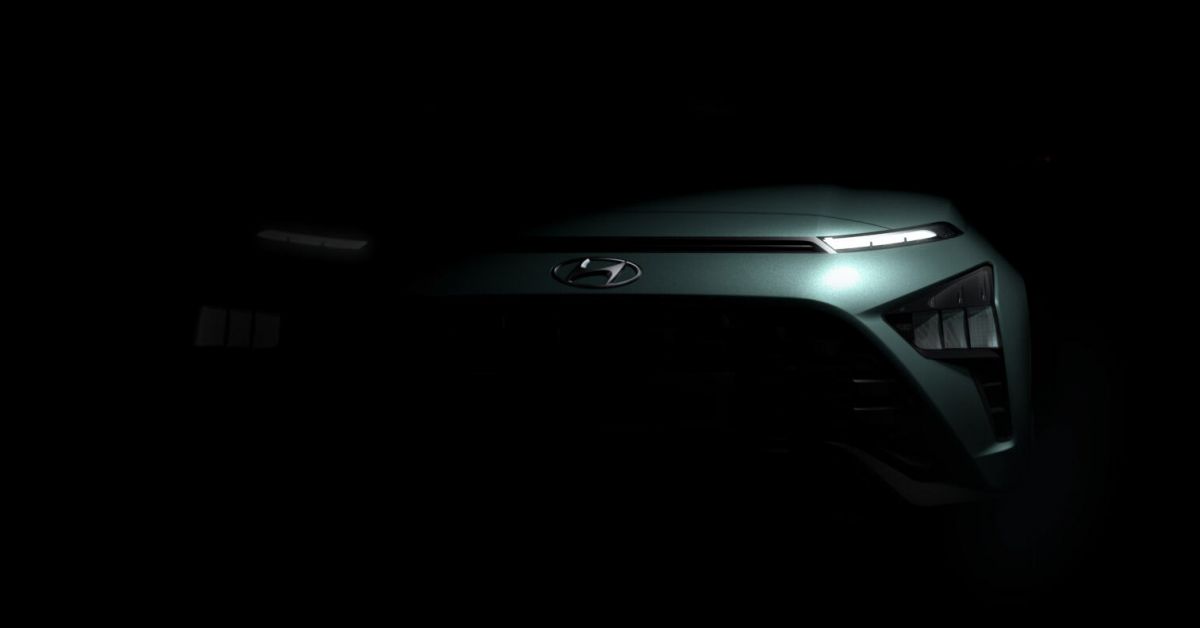 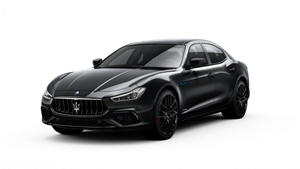 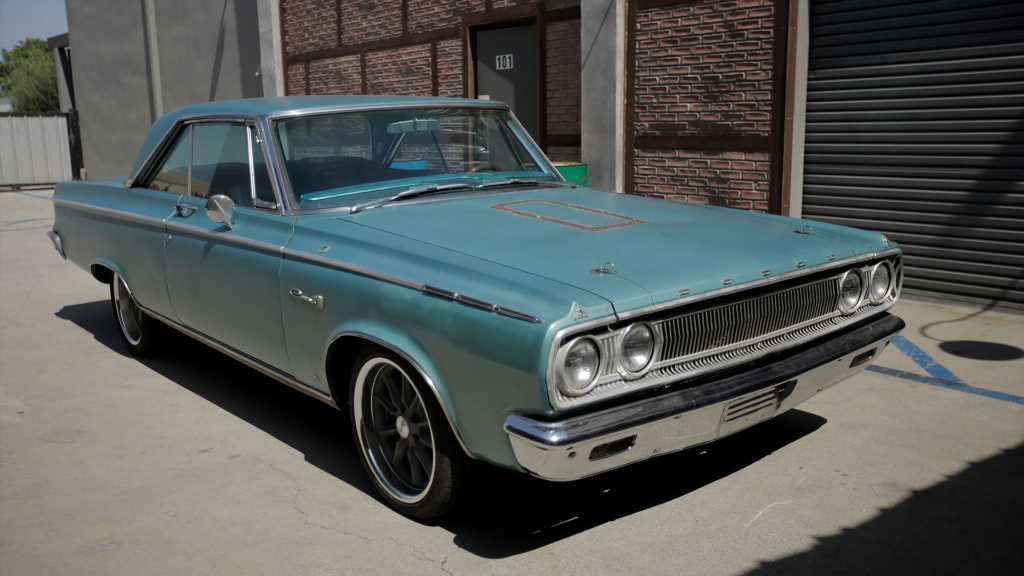 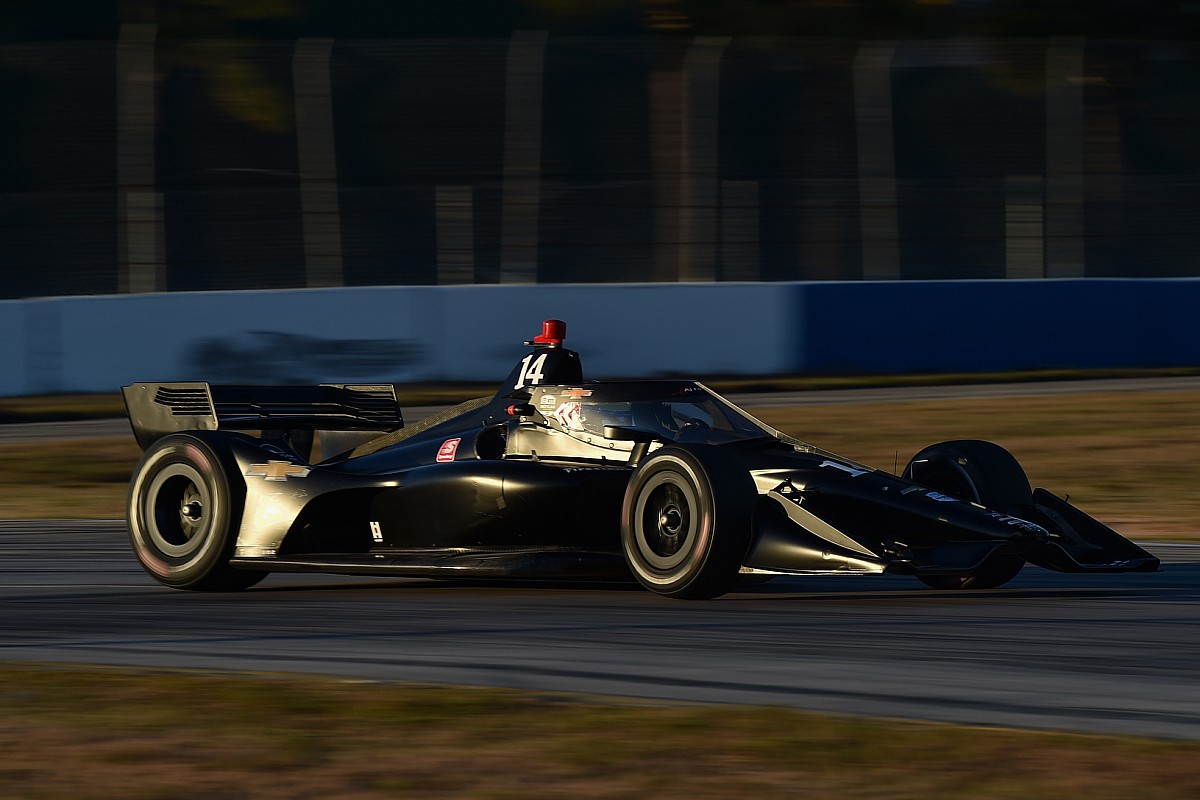 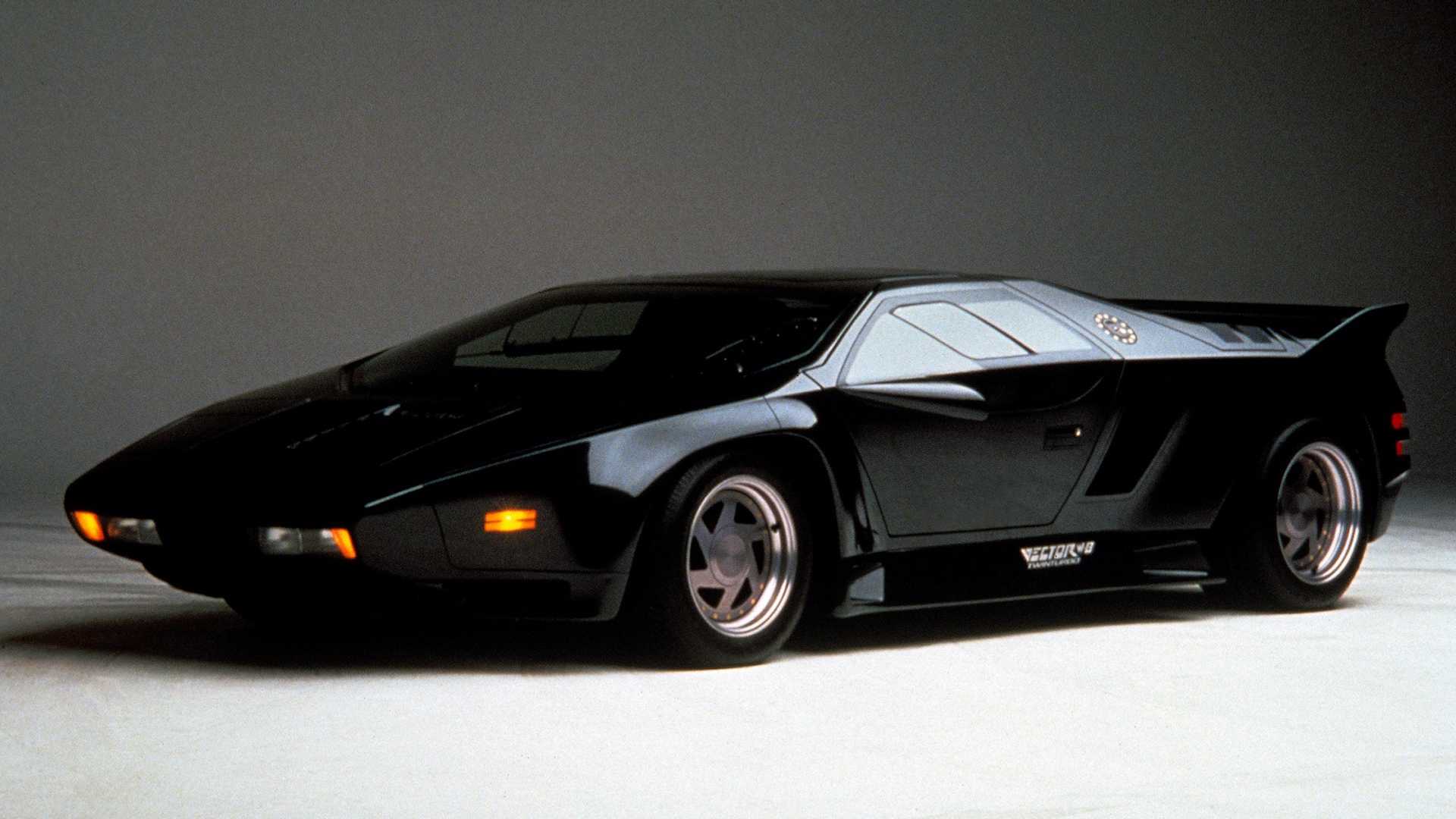 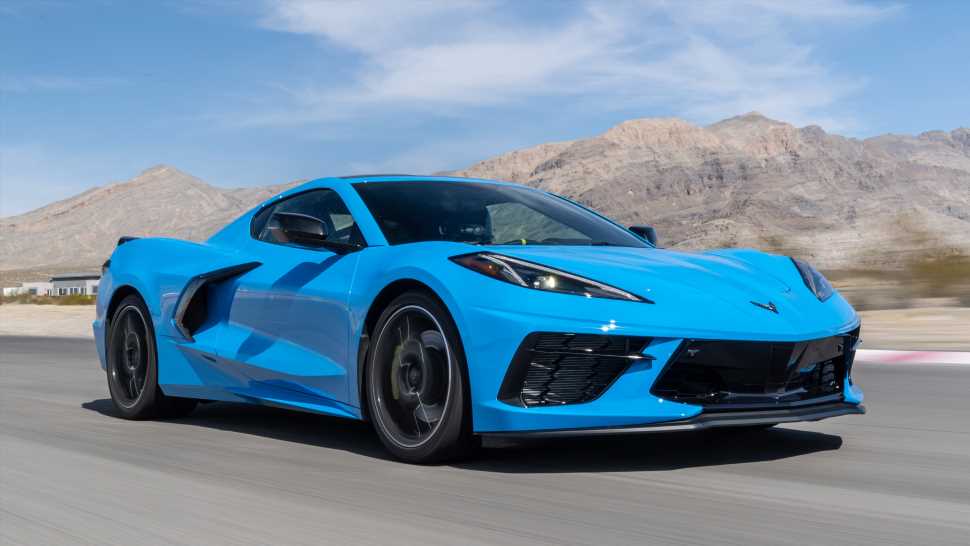 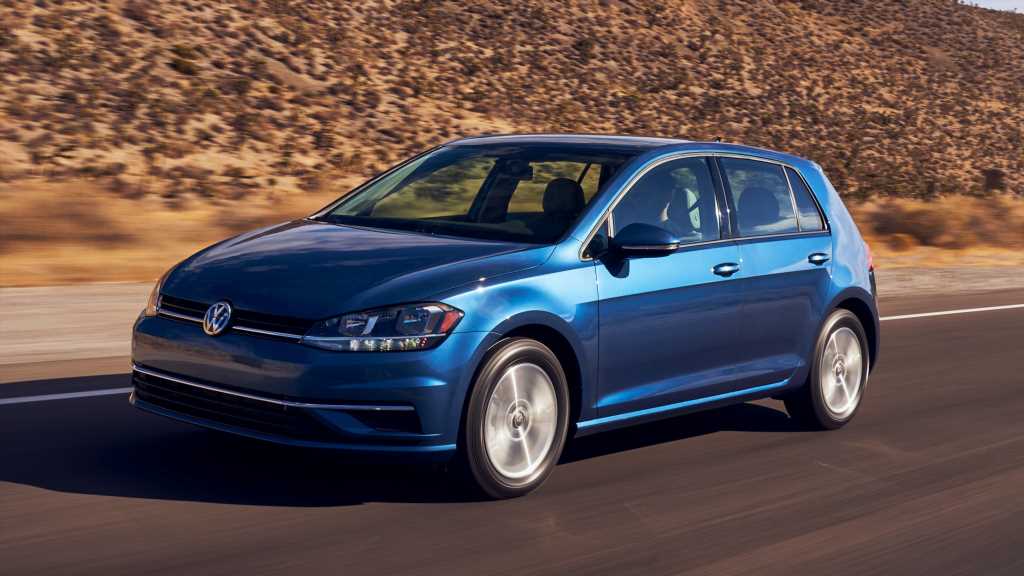