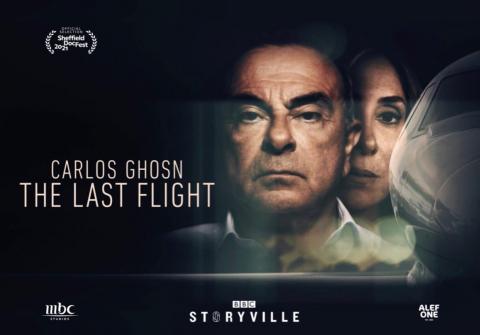 In 2018, Carlos Ghosn, the former CEO of Renault-Nissan Alliance, was charged with financial crimes. He was arrested and later released on bail but was barred from leaving the country. What transpired next was nothing short of a Hollywood blockbuster.

Ghosn fled Japan in December 2019, fearing “injustice and political persecution”. He claims to have fallen victim to a conspiracy involving Nissan executives and members of the Japanese government.

Now, a new documentary sheds light on this rather complex case of financial misconduct. It also reveals details on Ghosn’s spectacular escape.

The documentary titled ‘Carlos Ghosn: The Last Flight’ is part of Storyville on BBC Four. 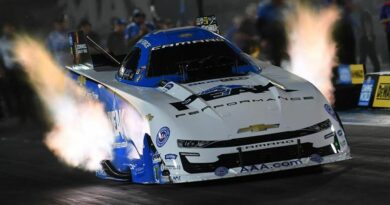 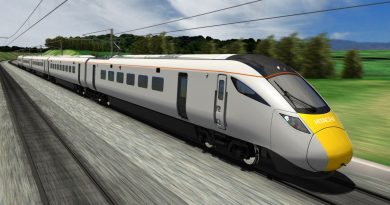 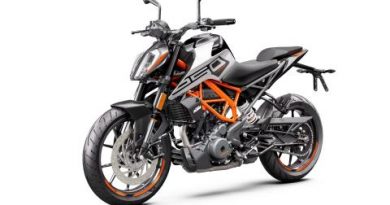