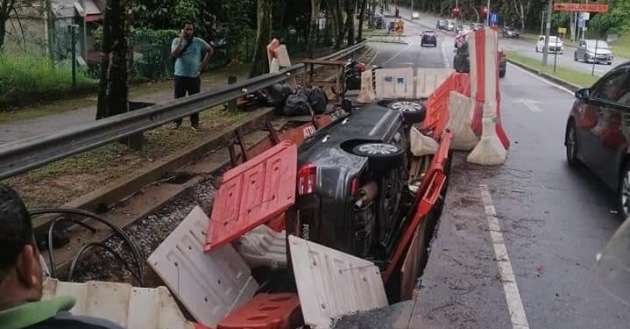 A vehicle has reported fallen into a roadworks hole in Setiawangsa, Kuala Lumpur along Jalan 1/56 near the AU3 residential area yesterday, going through a temporary plastic barrier to mark the area where roadworks were being carried out, according to The Vibes. The occupants of the vehicle involved have since been reported to be safe.

According to Wangsa Maju district police chief Ashari Abu Samah, the car that was driven by a 32-year-old woman had collided with the temporary plastic barrier on the left lane that was under repair and had fallen into the hole as a result.

Despite the collision, the driver and passenger in the car were not injured, and the car was towed out of the area, Ashari said. The case is classified under Rule 10 of the Road Traffic Rules 1959 (LN166/59), for allegedly sleeping while driving or recklessly driving a vehicle, the district police chief said.

A car plunged into a large hole along the side of a road in Setiawangsa here after it collided into a traffic cone apparently placed there by road repairing workers.

According to https://t.co/2oPVCYEJ3v, the victims were reported to be safe. pic.twitter.com/IRxYdoFTY3 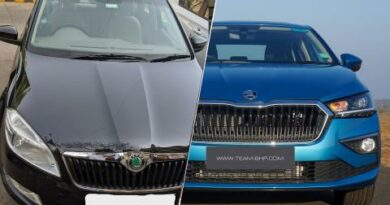 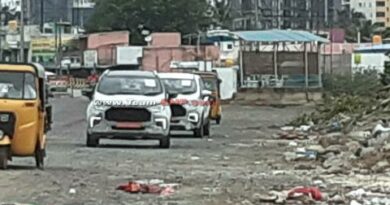 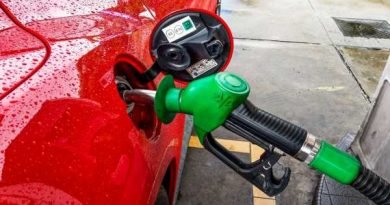