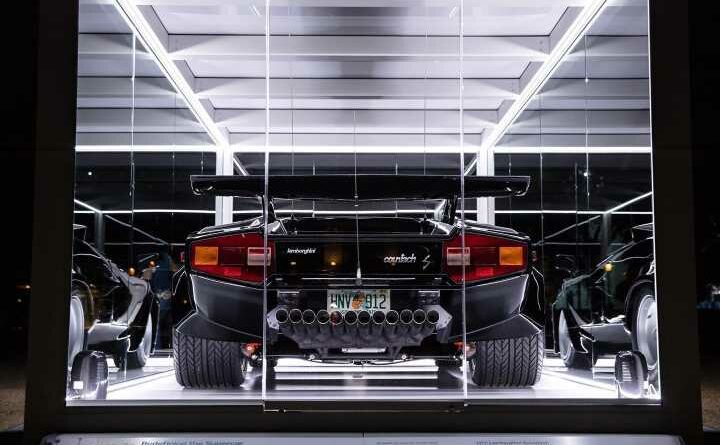 For a generation of film and car fans, Cannonball Run lived long in the memory. It couldn’t fail to, with an opening sequence featuring that black Countach howling across the Las Vegas desert. Pre-internet, seeing the infamous coast-to-coast race committed to a feature film (albeit a fictional and very much screwball one, littered with big name stars) with a Lamborghini as on of the star cars was a look into another world for impressionable Burt Reynolds fans.

First released 40 years ago – yes, really – Cannonball Run has just picked up another accolade. Or rather, the Lamborghini has. Countach chassis 1121112, a black LP400S with a mustard yellow interior, has been included on the National Historic Vehicle Register of the United States Library of Congress’ shortlist of cars “considered of national importance for the United States”.

Yes, that’s right. The Countach piloted by Tara Buckman and Adrienne Barbeau to memorable effect is just the 30th car on the list; given the others included the Shelby Cobra Daytona Coupe, the oldest known jeep in the world (a Ford Model GP Pilot), the first Indianapolis 500 winner and the 15-millionth Model T, it’s keeping illustrious company. The car is exactly how it was in the film, too, having been with just two owners in the past 40 years: the idiosyncratic front spoiler, twin spotlights, three antennas and 12 (!) exhausts remain present and correct.

To mark the occasion, the Countach is on display at the National Mall this week, there for all to see in a big glass box. Rather more prosaically but just as importantly, inclusion on the shortlist means that all of the car’s history will be 3D scanned and copied, to be preserved in the Library of Congress. Quite some feat for the hero car of a goofy comedy film from 1981 otherwise famous for Jackie Chan’s appearance and some truly terrific outtakes.

But, as we know, the Countach was an awful lot more than just another supercar; for many, it still typifies the era and its manufacturer better than anything else on four wheels. There’s a reason Lamborghini chose to resurrect the Countach badge, after all, and surely why the car was cast in the first place. What else could be chosen to encapsulate the glamour and thrill of driving from Manhattan to Redondo Beach in 1981 than a Countach?

We couldn’t just leave news of this magnitude to the images, either. See below for YouTube videos – imagine trying to explain that in 1981 – of that iconic opening scene as well as the Countach’s brushes with the law during the film. Funnily enough Lamborghini makes no mention of the Countach’s drivers in today’s announcement, but hats off to them, too… 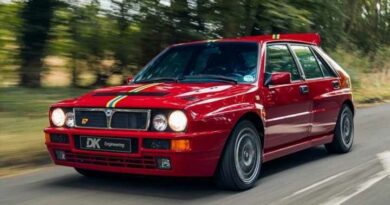 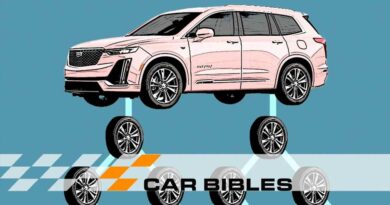 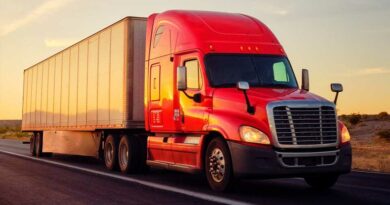