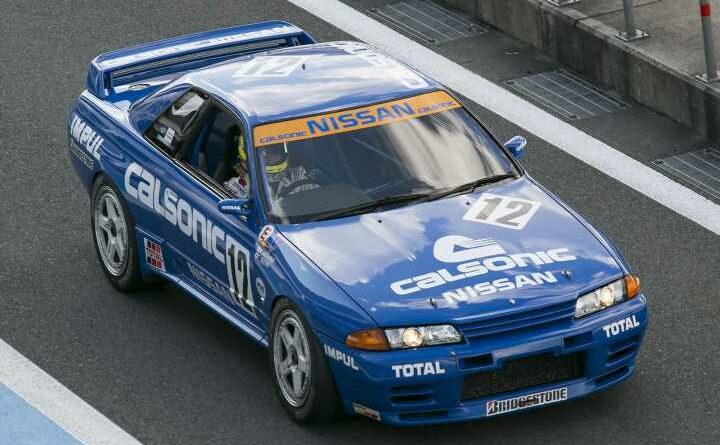 Remember the Skyline that monstered Goodwood? It's back in business

An unexpected highlight of a miserable year of motorsport in 2020 was Goodwood’s SpeedWeek. A time trial at the motor circuit was a new format and much enjoyed, with a huge variety of cars taking to the track for a shootout. Anyone who watched it will vividly remember the Nissan Skyline GT-R Group A car, built by Ric Wood Motorsport and driven by Jake Hill. Fast and spectacular, it was one of the top-ranking cars at Goodwood, despite being 30 years old.

Now the GT-R and Hill are back on track and back to demolishing the opposition. At the Spa 6 Hours Historic Touring Car Challenge, the Nissan and the touring car driver got pole with a 2:36.037 lap, averaging 100mph. Impressive enough in itself, but that lap was 2.6 seconds faster than the next car on grid. The maximum speed of 140mph was 5mph up on anyone else, too. And then they won the first race – quite some display.

This onboard is the pole lap, one absolutely worth seeing and hearing. It takes a really fast car to look quick at Spa, but the GT-R does it, relentlessly ripping through its gears and the tarmac. Other cars on the lap go from specks in the distance to filling the windscreen in a matter of moments. Even on a dry Spa – a rarity – the Skyline is breaking traction in lower gears, and looks especially scary at Pouhon. Short shifting barely slows things down, and the noise when that RB26 is fully extended is guaranteed to put a smile on your face. Even some kind of mechanical mishap around the back of the circuit can’t slow this sensational car down.

So, anyone in need of pick me up this Monday morning, you know what to do. Get the kettle on and set aside a few minutes to watch an awesome car driven to its maximum by a great driver. Then probably once more. And another time. Then another… 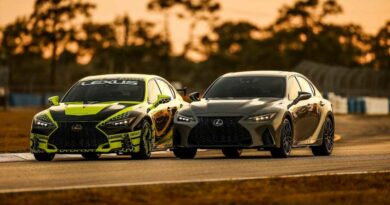 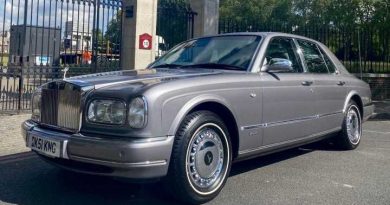 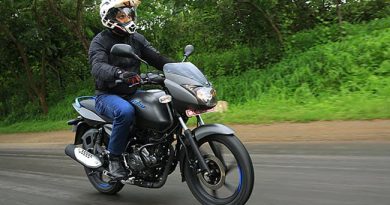