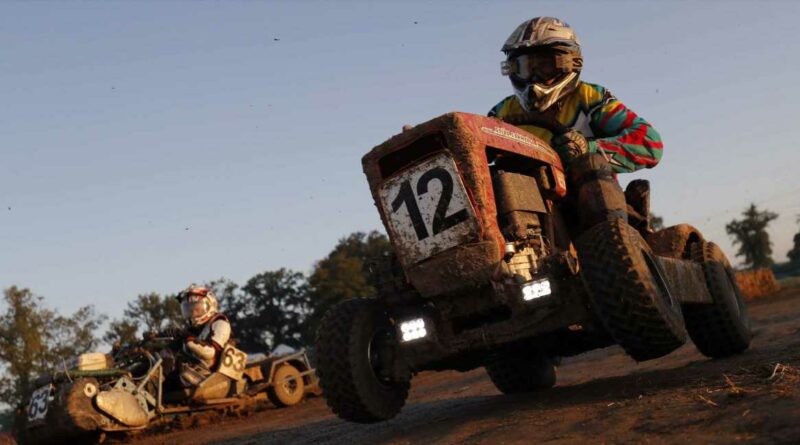 How dirty is the bestselling gas-powered leaf blower? CARB says if you use it for an hour, it emits as much smog-forming pollution as a 2016 Toyota Camry does driving for 1100 miles. That explains why California has passed a new ban on highly polluting small engines, setting up for quieter and cleaner lawn work across the state starting in 2024. The new law takes aim at the small off-road engines (which the bill poetically calls SOREs) that can be found in residential and commercial lawn and garden equipment, federally regulated construction and farming equipment, and other machines such as generators.

The new law was driven, in part, by the efforts of the powerful California Air Resources Board (CARB), which has worked for decades to clean up the state’s air. CARB says there are almost three million more small engines in California than light-duty passenger cars (16.5 million vs. 13.7 million). CARB makes a good case for the need to regulate these SOREs, given that the lack of pollution control devices on the machines that use SOREs emit way more pollution than a passenger car over the same time period.

CARB says that using the “bestselling commercial lawn mower” for an hour emits as much smog-forming pollution as you would by driving a 2016 Toyota Camry around 300 miles. Leaf blowers can be even worse, with the “bestselling commercial leaf blower” emitting the equivalent amount of smog-forming pollution that that same Camry would do over 1100 miles. SOREs emit high levels of oxides of nitrogen (NOx), reactive organic gases (ROG) and particulate matter (PM), the law’s sponsors say, all of which negatively impact human health.

“Small gas engines are not only bad for our environment and contributing to our climate crisis, they can cause asthma and other health issues for workers who use them,” said one of the legislation’s co-sponsors, Assemblywoman Lorena Gonzalez, in a statement. “It’s time we phased out these super polluters, and help small landscaping businesses transition to cleaner alternatives.”

The law, AB 1346, requires the state board to “adopt cost-effective and technologically feasible regulations to prohibit engine exhaust and evaporative emissions” from SOREs by July 1, 2022. The rules that will be written next year will then apply to any engines built on or after January 1, 2024 (or, if that deadline is deemed not feasible by the state board, some later date). The board will determine the technological feasibility of this rule by taking into consideration not just the emissions from the SOREs themselves, but also how easy it is to purchase zero-emission off-road equipment and any increased demand on the electric grid by shifting millions of outdoor devices to electric power.

Similar to how CARB supported efforts to shift drivers to plug-in vehicles, the new law says that the state board shall, “to the extent feasible,” offer up commercial rebates or some similar sort of incentive program to people buying the new, zero-emission equipment. The bill provides for $30 million to be spent on incentives to help people and businesses purchase zero-emission machines.

The new SORE law will not affect the sale of most gas-powered recreational vehicles like ATVs and dirt bikes. CARB’s official definition of SOREs says they are “spark-ignition engines rated at or below 19 kilowatts,” or 25 horsepower, and most off-road recreational equipment uses more powerful engines. CARB has also been regulating off-highway recreational vehicles since 1994 and currently groups machines that have 25-hp or greater engines, like specialty vehicles and go-karts, into a system of “large spark-ignition engine” regulations.

Share your thoughts on this move in the comments below.

Why I bought a Honda City over the Seltos & Creta 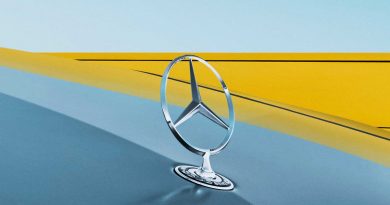 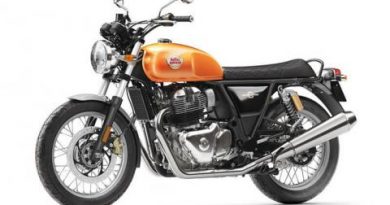