A Californian man was arrested Monday after leading FBI agents on a car chase that ended not in a car, but on a Yamaha 350Li Seascooter under Lake Shasta, reports the Los Angeles Times. Matthew Piercey, 44, of Palo Cedro, California, was wanted for 31 felony counts relating to a $35 million investment fraud scheme.

Per federal court documents cited by the Los Angeles Times, FBI agents say Piercey led them on a car chase before his lake outing on Monday morning, going through several residential neighborhoods before leading the chase onto Interstate 5 near Redding. Piercey ditched his truck near the edge of Lake Shasta, pulled out the Seascooter and swam into the cold NorCal waters.

According to federal prosecutors, there were times where the only thing giving away Piercey’s location were bubbles. The 350Li Seascooter is a three-speed submersible device that you hold onto to cruise along at speeds of up to 3.7 mph underwater. It retails for $1,195 on Yamaha’s website.

Piercey stayed underwater for nearly 30 minutes until he ultimately got out on his own, at which point he was arrested, authorities say. Medical personnel said that he was fine, and his wife had given the federal agents a set of dry clothes to change into.

Per court documents cited by the Los Angeles Times, Piercey was wanted by the FBI for soliciting $35 million from investors for an “upvesting fund” alongside business partner Kenneth Winton. Piercey allegedly admitted to an associate that the fund didn’t exist. Only $8.8 million was allegedly paid back to investors, while the rest of those funds were used to purchase and renovate two properties, buy a houseboat, pay off credit cards, among other things.

As a result, Piercey faces multiple charges including mail fraud, wire fraud, money laundering and witness tampering. If convicted, Piercey and Winton could face hundreds of thousands of dollars in fines up to 20 years in prison.

Naturally, prosecutors have used Piercey’s James Bond-style escape as evidence that he is a flight risk. 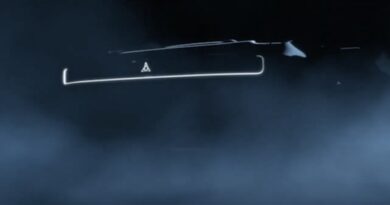 Electric Dodge Muscle Car Will Arrive in 2024, Concept Next Year 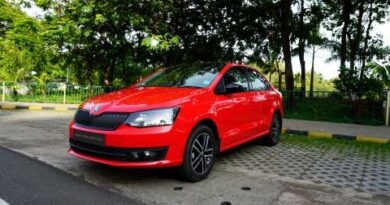