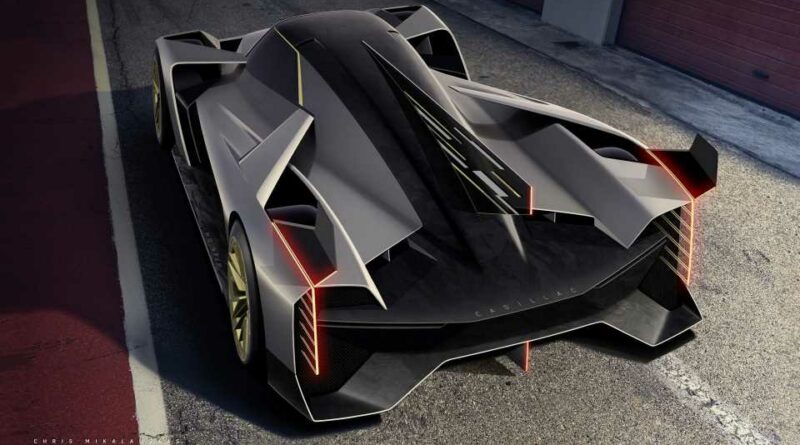 It’s a time of great change for endurance racing series around the globe. After some struggles with underpopulated classes and manufacturers dipping in and out, it seems that IMSA and the World Endurance Championship have finally come together over the new LMDh ruleset. Manufacturers have responded in droves, with Cadillac the latest to announce it will compete in both series in 2023.

The American automaker will field the aptly-named Cadillac LMDh-V.R, built as a partnership between GM Design and racing constructor Dallara. It’s the same alliance that built the Cadillac DPi-V.R challenger that took two team and driver’s championships in IMSA in 2017 and 2018, amongst other silverware, so there’s definite pedigree there. The Cadillac DPi-V.R, as campaigned at Belle Isle in Detroit earlier this year.

Along with recent reports that Lamborghini will join the fray, other automakers are also eager for competition in the new LMDh class. BMW, Acura, Audi and Porsche will all field contenders as well, adding up to six manufacturers in total. It’s a healthy start to the new regulations; few modern motorsports series can claim such broad manufacturer support.

The LMDh ruleset means that the cars will be based on a standardized chassis, and incorporate a spec hybrid power system that will be the same across the field. Engines and bodywork can be unique, however, which is where manufacturers will seek to differentiate themselves from their competitors.

The Cadillac factory program will work with Chip Ganassi Racing and Action Express Racing to campaign the cars, similarly to previous efforts in the DPi class. Speaking on the collaboration, Chip Ganassi said “We are looking forward to the new international prototype formula and running the Cadillac LMDh. We have had a great relationship across three different racing disciplines with GM and we are looking forward to developing the car with Cadillac and Dallara over the next year-and-a-half.”

Much of the focus around the LMDh class has been around competition in the IMSA WeatherTech SportsCar Championship. However, the cars will also be eligible for World Endurance Championship events run by the Automobile Club de l’Ouest (ACO)—including the headline event, the 24 Hours of Le Mans. The fact that teams will be able to compete across disciplines with the same car promises to be a gamechanger for prototype racing. The prototype racing world has faced difficulties over the years as various car classes faded in and out of eligibility at different events; it’s hoped that the unifying LMDh regulations, standing for Le Mans Daytona h, will help foster more competition.

It’s thus an exciting time to be a race fan, with some of the world’s top automakers pouring into this new competition. Whether the racing will live up to the hype, only time will tell. 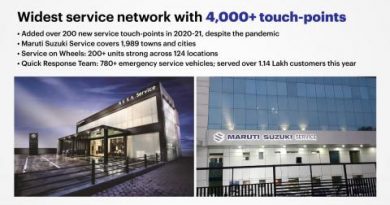 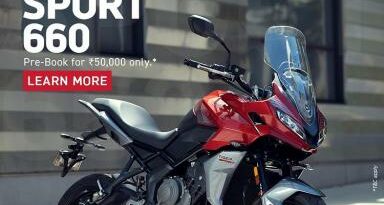