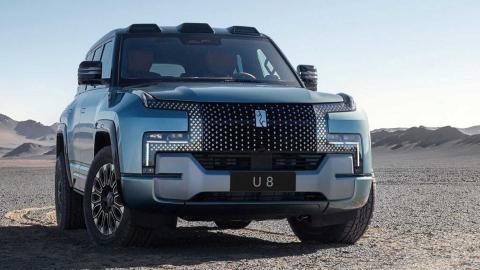 The company is yet to announce whether or not the new EVs will be available outside China.

BYD has launched YangWang – a new luxury EV brand, which aims to take on the likes of Mercedes-Benz, BMW & Audi.

The new car brand has unveiled two new luxury EVs: U8 & U9. The U8 is said to be a rugged off-roader, while the second model is said to be an electric supercar.

Starting with the YangWang U8, the electric SUV is said to be built on a ladder-frame chassis and comes with four electric motors – one on each axle. The electric powertrain on the U8 SUV is said to be capable of producing over 1100 BHP and around 1627 Nm. The U8 electric SUV is said to offer advanced torque vectoring, comes with run-flat tyres, is able to do tank turns, has a crab mode and also offers high water-wading capabilities thanks to its waterproof and sealed body. YangWang also claims that the U8 is capable of sprinting from 0 – 100 km/h in 3 seconds.

The YangWang U8 4×4 electric SUV is said to measure 5,300 mm in length with a wheelbase of 3,050 mm. Once launched, the SUV is expected to have a starting price of one million Yuan (US$ 145,000), putting it in direct competition with the upcoming Mercedes-Benz EQG & the all-electric Land Rover Defender.

The second offering in YangWang’s lineup is the U9 supercar. The electric supercar offering from the new car brand is said to feature LED lighting all around, low-slung styling and a central shark fin at the rear. The YangWang U9 will also come with a quad motor setup, producing a combined output of 1288 BHP, allowing for a claimed 0 – 100 km/h acceleration in just 2 seconds. The U9 supercar will also be priced at around US$145,000.

The company is yet to announce whether or not the new EVs will be available outside China. 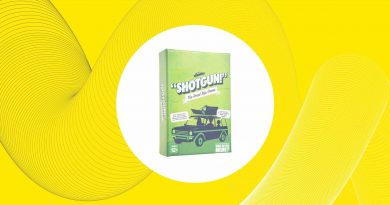 10 Fun and Engaging Games for Your Next Family Road Trip 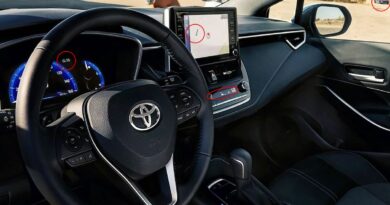 Multiple Toyota GR Corolla Teasers Are Crammed Into This One Image