China-based BYD launched the e6 electric MPV in India back in November 2021. The first 30 units were delivered in January this year. We’ve been told that the next batch of cars is expected to be delivered next month.

The e6 MPV supports AC and DC fast charging. The company claims that the battery can be recharged from 30% to 80% within 35 minutes using a DC fast charger.

Thanks to BHPian Turbanator for sharing this information with other enthusiasts! 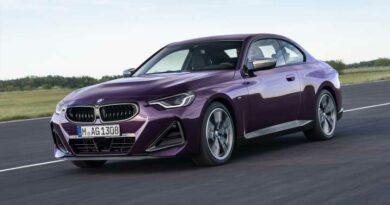 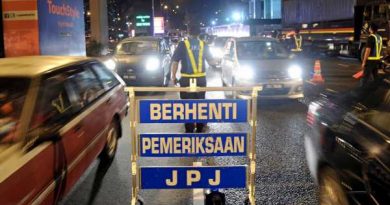 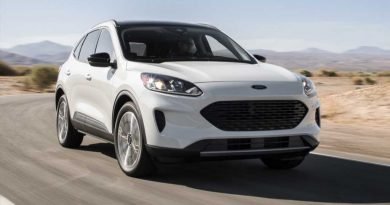