Home » News & Features » Bunker Talk: Let's Chat About All The Stories We Did And Didn't Report On This Week 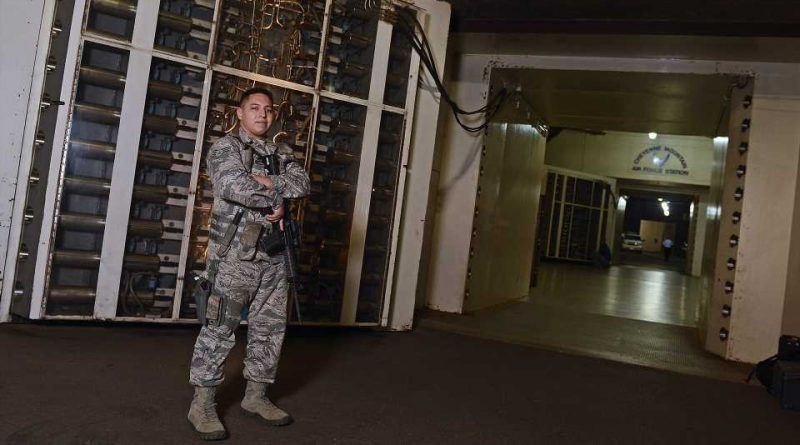 This week was dominated by rotary-wing combat. We posted on the future, the present, and the past of advanced helicopter technologies. Yet the highlights were some bigger features on unrelated topics. One was on a peculiar, but historic installation at Vandenberg AFB in California and the other was an in-depth editorial on the validity of investing many billions of dollars to revitalize America’s ground-based nuclear deterrent.

In addition, we reported on a huge milestone for the F-35 program—the first combat deployment of the USAF’s F-35A to the Middle East. There was also the historic first flight of the world’s largest aircraft over the weekend that we were posting on in real-time. Finally, Kim Jong Un was up to his old ways and we even got a peek into the briefings President-elect Trump received on key weapons programs back in 2016.

Still, there were many subjects we didn’t get to. But it’s not too late.

We can marvel at the sweet wide-area display in the Gripen E/F:

Or talk about this unbelievable pic from a Spitfire doing a recon run during World War II:

Egypt is really starting to get comfortable with their Mistral-class amphibious assault ships. Take a look at one of them packed with Apaches:

You have to hand it to the Chinese, their most powerful surface combatant is a looker:

In executive transport news, it looks like the old Zil convertibles that use to roll the Kremlin’s elite through Red Square are finally being replaced by a convertible version of Putin indigenous Presidential limousine:

Finally, we can talk about how this shot of Concorde is extremely spooky and very awesome at the same time:

The Bunker doors are open. 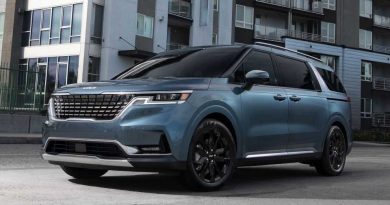 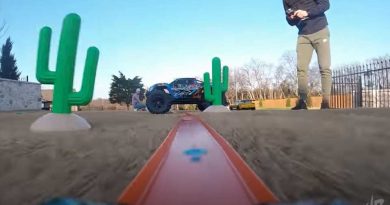 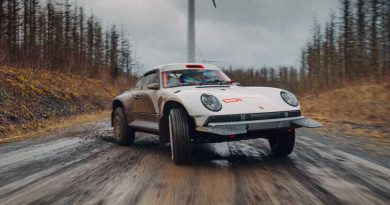