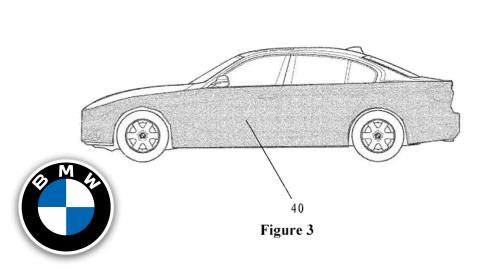 BMW could use a “conductive scratch-sensitive skin”, which, when punctured or abraded, detects a change in current.

BMW is said to have applied for a patent for a new paint protection film, which detects and alerts a driver when their car gets scratched.

According to media reports, the patent literature indicates the new system originates in China, where older cities don’t have the infrastructure to support the growing number of vehicles on the road. This leads to tight parking and driving situations, increasing the chance of scratches.

Reports state that BMW could use a “conductive scratch-sensitive skin”, which, when punctured or abraded, detects a change in current, immediately alerting the driver. The change in current could also enable the various cameras to try and capture the cause of the scratch.

Details of how the car alerts the driver varies. As per reports, if the car is in motion, the vehicle will alert the driver by sending out audio & visual cues. On the other hand, if a scratch occurs when the car is parked away from the driver, a wireless alert could be sent to their smartphone.

Reports though state that BMW is yet to be granted this patent. However, even if patented, it doesn’t guarantee that future cars will come with this tech. 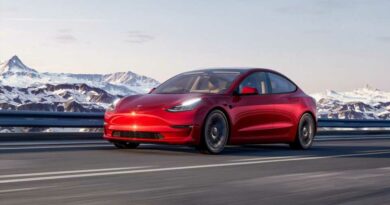 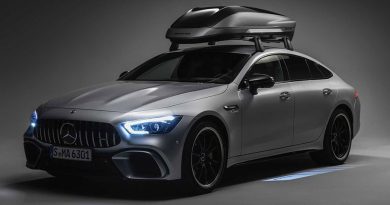 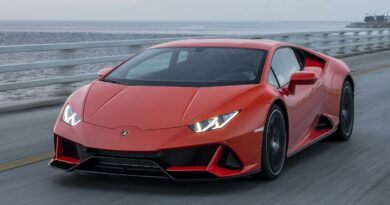