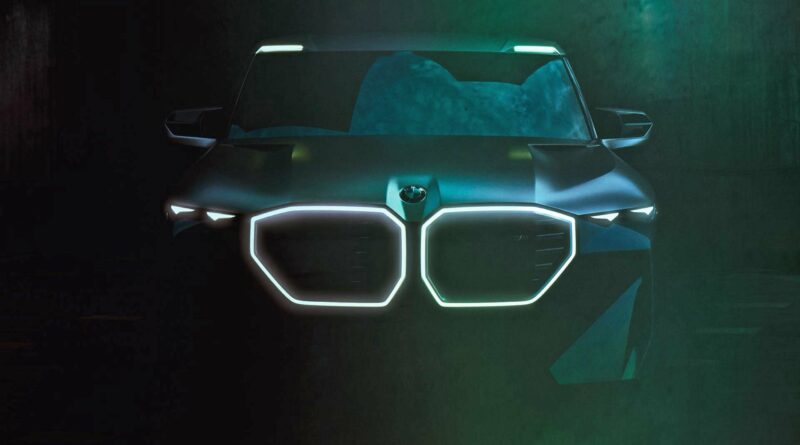 It’s no secret BMW’s famous kidney grilles have been growing over the past few years. It happened gradually and proportionally as cars like the 3 Series ballooned in size, but things got out of control with the latest generation of the 4 Series. The floor-to-ceiling kidneys took hold, and the trend has continued on other sedans like the 7 Series. Of course now—because we deserve it or something—the trend is set to continue with a new concept: the XM.

The XM is BMW’s latest foray into what the future might hold for the company, and the massive nostrils absolutely have a part to play. The Bavarian automaker has so far just teased us with this SUV prototype, but one thing we do know is we’re probably looking at the automaker’s boldest attempt yet at growing the grille. 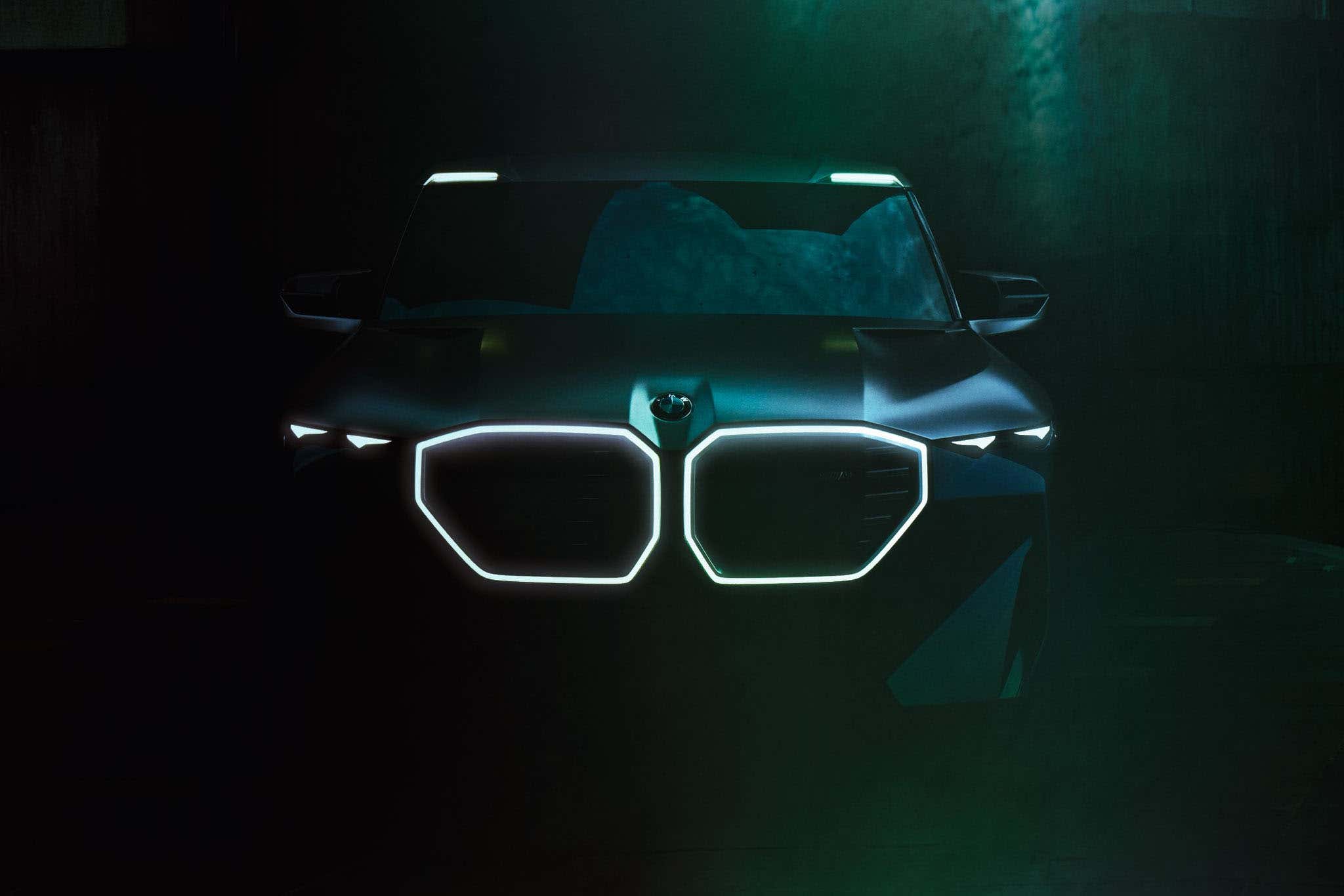 The preview above was posted in various forms to the company’s social media, and what we see is in line with BMW’s latest design language transformation. It’s getting more angular, the headlights are shrinking while the grille is growing—the brand’s designers are finding new ways to fill the vehicle’s front fascia. There is some background context about the SUV in question, the so-called XM, that helps complete the picture as well.

The XM is expected to be BMW’s pinnacle high-performance SUV, fitted with a brand new high-performance V8 engine. It will likely be released around Dec. 2022, although captions posted with the teaser images indicate that the concept will be fully revealed far ahead of that release date. According to the social media posts, we’ll formally see the big grilles at Art Basel in Miami this December.

So yes, it’s likely those massive intakes are functional, it’s not like the new iX which, on the face of it, has them just for the sake of frightening children. We’re not sure if that makes them any more appealing, but at the very least they’re doing something besides being an unattractive way to house a variety of ADAS sensors.

Until Art Basel happens, though, we can relax knowing the fact that the facelifted 3 Series does not have the big nostrils. The high-performance M3, on the other hand, that’s a different story. We’ll just have to wait for the replacement bumpers to come out before our minds are set at ease there. 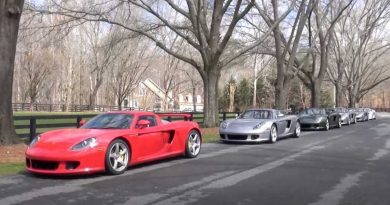 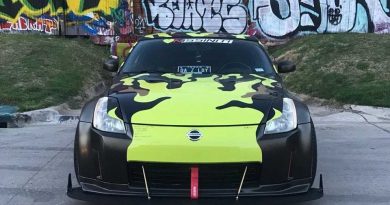 Texas Grandmother Falls In Love With Nissan 350Z, Immediately Buys One and Lowers It 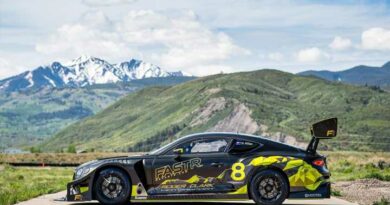