BMW is also planning to introduce the next-gen 7 Series and i7 electric sedan in January 2023.

According to a media report, BMW is gearing up to launch the all-new XM SUV in India on December 10, 2022. The carmaker will also launch the updated X7 and M340i xDrive alongside the flagship SUV.

The BMW XM is the second bespoke M model since the M1. The SUV is powered by a 4.4-litre V8 petrol engine paired with an electric motor. It produces 644 BHP and 800 Nm, which is sent to all four wheels via an 8-speed automatic transmission.

The updated BMW X7 was unveiled globally in April this year. The SUV gets a redesigned front fascia with a split headlamp design. Inside, it gets a curved display housing a 12.3-inch digital instrument cluster and a 14.9-inch touchscreen infotainment system.

The X7 facelift is expected to come with 6-cylinder petrol and diesel engines coupled with mild-hybrid tech. Both engines will be paired with an 8-speed automatic transmission and the xDrive all-wheel drive system.

In addition to the updated M340i xDrive, BMW is also planning to introduce the next-gen 7 Series and its all-electric version, the i7 in India. 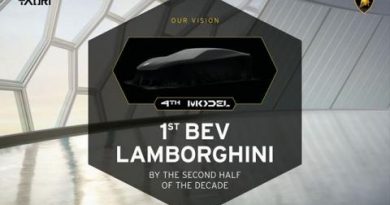 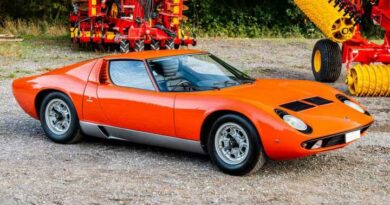 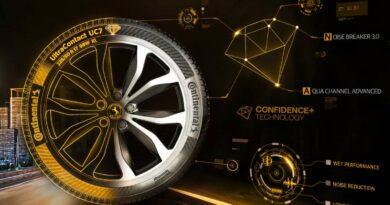