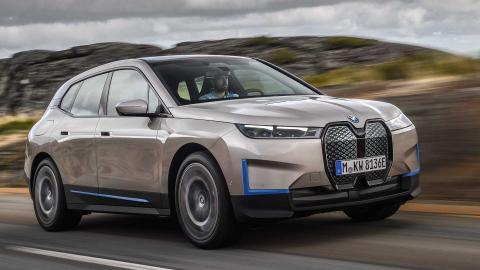 Audi and Mercedes offer EVs like the e-tron, e-tron Sportback, e-tron GT and EQC in India.

The BMW iX and i4 are the two cars that will make it into the Indian EV space next year. The iX is an all-electric SUV, while the latter is an electric sedan.

The iX is based on an all-new aluminium spaceframe and is about the same size as the BMW X5. The car is powered by BMW’s fifth-generation all-electric platform, which comprises of two electric motors with a combined output of 503 BHP.

The i4 is the fully electric version of the 4 Series Gran Coupe. It is powered by an electric motor that has an output of 523 BHP and can cover 590 km (WLTP cycle) on a single charge.

Vikram Pawah, President, BMW Group India, has stated that the company is open to the local assembly of EVs at its Chennai plant. However, investment in EVs is possible only if there’s sufficient demand. He added that import duties would be crucial for building a critical scale for local manufacturing.

At present, Audi and Mercedes-Benz offer a range of electric cars in India. Audi has the e-tron, e-tron Sportback and e-tron GT, while Mercedes has the EQC electric SUV on sale. 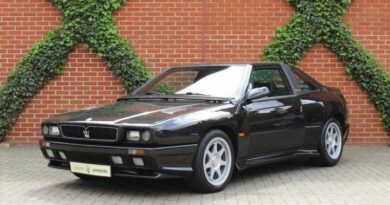 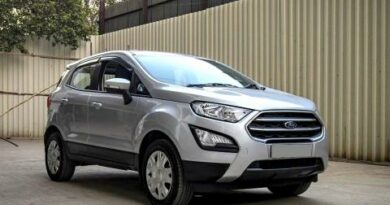 My EcoSport at lease end: Should I buy it back at 7.1 lakh or let it go