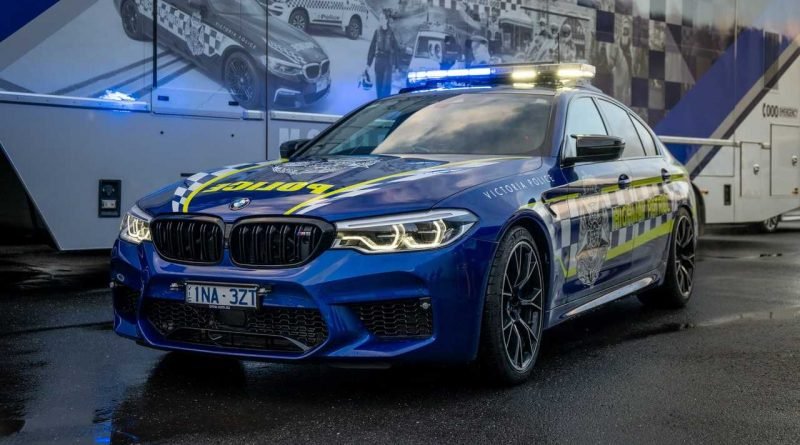 Criminals, take note – trying to outrun the cops will be futile.

It’s safe to say the United Arab Emirates have the most eclectic police car fleet in the world, with everything from a Renault Twizy to a Porsche 918 Spyder. However, there’s also great variety in Australia where the local police force has had a multitude of different vehicles over the years. Examples include an FPV GT RSPEC, an Audi RS4 Avant, and a Mercedes-AMG GLE 63 S Coupe. Fast forward to July 2019, another car you wouldn’t normally expect to see in police livery is a BMW M5 in the hot Competition spec.

Joining the existing 530d patrol cars, the super sedan is now part of the Victoria Police’s inventory and is effectively the fastest police car in Australia thanks to a top speed of 190 mph (305 kph) after doing the 0-62 mph (0-300 kph) in as little as 3.3 seconds. Down Under, the BMW M5 Competition costs AU$229,900, but before getting too angry about money being wasted on such an expensive car, taxpayers should know the vehicle is actually supplied by BMW’s local division for a one-year loan.

“Our 530ds have impressed the force with their combination of performance, comfort, dynamics and efficiency. With our Condition-Based Servicing model, these vehicles offer strong lifecycle value for Victoria Police. Now with the incredible BMW M5 Competition entering Victoria Police service, the performance level has jumped up the scale. When combined with the safety of the xDrive four-wheel drive system, the M5’s all-round ability aspects makes it a natural fit for dynamic police duties.”

It’s not every day that we get to see a large luxury sedan with a twin-turbo 4.4-liter V8 producing 617 hp and 553 lb-ft (750 Nm) reporting for police duty, even if it’s only for a limited amount of time. The livery and the typical police car lights on the roof, air intakes, and the license plates make the M5 Competition even more intimidating, which in turn should make traffic participants obey the speed laws.

Now, what does one have to do to join the Australian highway patrol force? 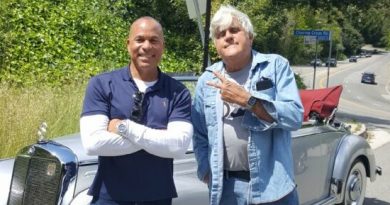 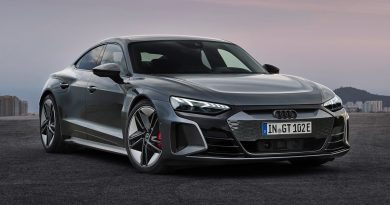 Rivian R1T spins around own axis; has no turning radius