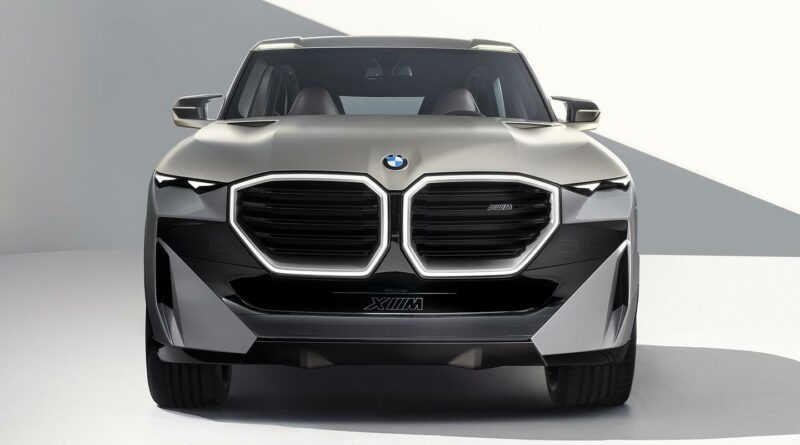 Stand well back: the first bespoke M car since the M1 is coming through

BMW was always going to do something huge for the 50th anniversary of M GmbH, but we’d rather hoped that it would be something metaphorically huge, not just supersized in a physical sense. Of course the ‘progressive front-end design’ of the new Concept XM – liberally teased last week – had already given the game away; the first standalone M car since the BMW M1 is a gargoylish plug-in hybrid SUV. Endowed with huge power, yes – but possibly a little short on poise and finesse.

The manufacturer pointedly revealed the concept in Florida because it will be targeting the subsequent production car – the XM, penciled in for the end of next year – primarily at the North American market. In fact, the new model will be built over there alongside other SUVs at BMW’s gargantuan Spartanburg plant. Naturally that won’t prevent it from launching in the UK; expect to see the XM’s ‘expressive design’ taking up more than its fair share of the road from 2023.

This being officially the first electrified M car, it obviously doesn’t want for power. BMW doesn’t get into specifics (better you spend the time drinking in ‘the distinctive take on BMW X model design’) although it does confirm that the concept brings together a V8 petrol engine and high performance electric motor to deliver 750hp and 737lb ft of torque, making it the most powerful M badge wearer to enter series production. Significantly, the press bumf suggests the new powertrain mash-up points the way for forward for the brand.

Plainly it’ll be hindered somewhat in the XM’s case by the ‘unbridled dynamism’ of the design, but it’s safe to say that even with those Falkor-sized nostrils working their magic against the airflow and with battery cells to accommodate, the production model will not be slow. That much we can count on. You can also be sure that BMW will make good on its promise to offer up to 50 miles of all-electric range, too. This, we’re told, is another important signifier for M GmbH’s near future.

There’s no additional information on the technical makeup, although it seems likely the XM will be closely related to the full-size X7 (guess where that’s built) and doubtless transmit its prodigious output to the road through all four wheels. Sharing the CLAR platform would mean the car is technically capable of accommodating BMW’s 6.6-litre V12 – although we can forget any notion of the twin-turbocharged N74 briefly spicing things up before its retirement; the manufacturer has already confirmed that the XM will be sold exclusively as an M Hybrid.

The good news? Well, honestly it’s pretty thin on the ground from where we sit. Call us flagrant optimists, but we’re not totally dissuaded by the concept’s vintage-look leather interior, which is said to artfully combine copper and carbon fibre trim – even if BMW has failed to read the forum comments regarding its digital dials. But the XM is nothing if not evidence that its maker feels the only way forward is to take a sledgehammer to our expectations of what an M car could, and indeed should be after half a century. The concept is obviously meant as an extravagant statement. Let’s just hope BMW is prepared for another extravagant response. 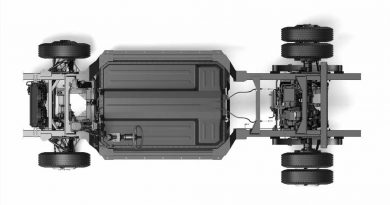 The Bollinger B2 EV Chassis Will Soon Come in Dually Form 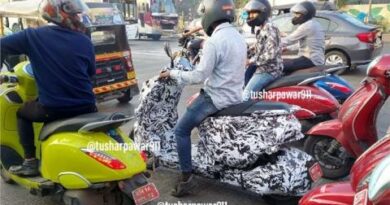