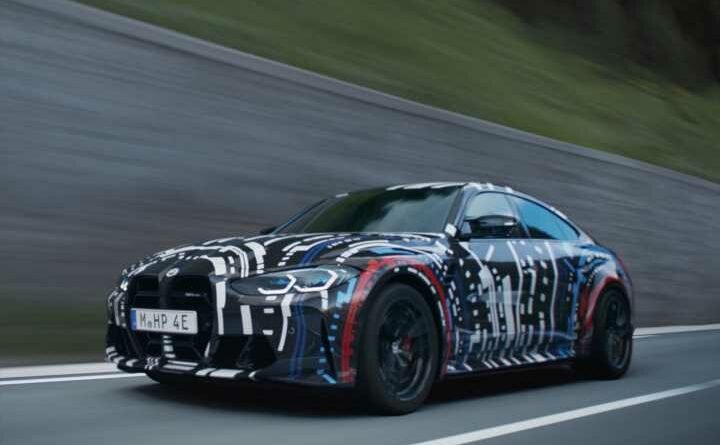 Certainly, nobody could accuse BMW of taking it easy when it comes to the 50th anniversary of M. Following the M3 Touring, M4 CSL, XM, and the soon-to-be-revealed M2, there’s now an M car that’s perhaps more significant than all of them: the electric one.

This isn’t a complete M EV just yet, but the just-revealed prototype does offer us something tangible regarding the electric future of M cars. A four-motor, four-wheel drive car is currently being tested, and is said to provide ‘an unprecedented level of performance and experience.’ But don’t expect that experience to be arriving any time soon; BMW says that first evaluations for engineers are only just underway, ‘to test the hardware and software solutions designed for fully electric high-performance cars.’ So it’s a little way from the showroom.

That said, there are a few key details to look at already. This car is evolved from the i4 M50, as close to an electric M car as is currently available, and even has the CSL front end grafted on to further enrage people in forums. Note that numberplate, too – might this be the M4E? Interestingly, too, this car gets broader tracks and beefier arches in proper M car style, here to accommodate bespoke axles for the electric M car. Clearly, this isn’t just going to be an i4 with boosted batteries.

To that end, the front of this BMW gets modified parts from the M3 and M4 for ‘particularly high torsional rigidity in extremely dynamic driving situations’ as well as the brand-new electric M xDrive system. This should excite all enthusiasts, given how impressive xDrive has been with conventional tech. Naturally, the launch video features on-the-spot donuts as all cars with four individual motors seemingly must, but hopefully the real benefit will be in an electric M car driving in that indomitable style with the precision offered by the motors.

‘Within milliseconds, the power and torque of the spontaneously reacting electric motors can be dosed so precisely that the load demand signalled via the accelerator pedal can be realised at a level of dynamics that is unattainable using conventional drive systems’ is how BMW puts it. And even without a screaming straight six, that does sound quite good. This might be the future, but the intention with this car is very much to retain what’s always made M cars so likeable for so long; in BMW’s mind, that is a ‘linear build-up of drive power and lateral dynamics that permits controllable handling right up to the limits.’

It’ll work with a new central control unit for the four electric motors, which is responsible for constantly monitoring what the road and the driver are doing to ensure exactly the right amount of torque goes where it’s needed when it’s needed. That has already been honed virtually, says BMW, and now it’s time to see how it all comes together in the real world. Comparing lab results with road ones will inform the ongoing development.

We’ll leave the final word to Dirk Hacker, BMW M’s Head of Development. He was the one, after all, who told us not to worry about an 1,800kg, automatic M3, and that worked out okay. “Electrification opens up completely new degrees of freedom for us to create M-typical dynamics… And we can already see that we can exploit this potential to the maximum, so that our high-performance sports cars will continue to offer the M-typical and incomparable combination of dynamics, agility and precision in the locally emission-free future.”

Let’s hope so, right? Expect more on the electric M car – as well as a host of other projects, presumably – as this memorable anniversary year draws to a close. 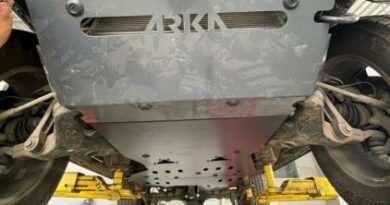 Installing a rear diff guard on the Mahindra Thar 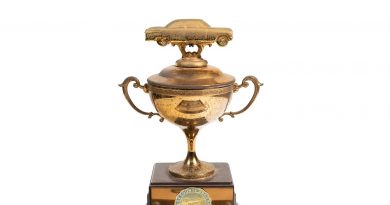 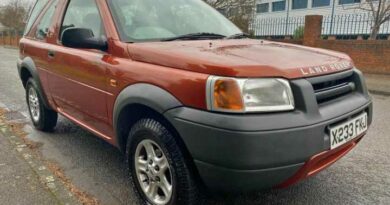