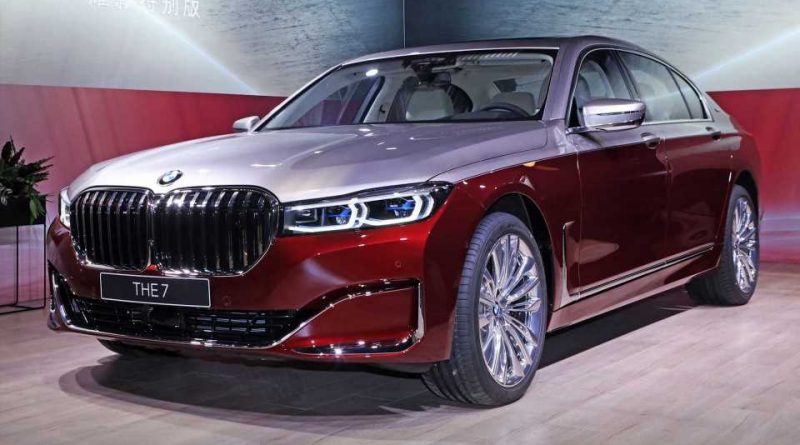 The i4 M Sport gets revised front and rear fascias.

BMW rolled into Auto Shanghai 2021 with several models to show off, though we’ve seen them revealed before. However, that doesn’t mean there wasn’t anything of interest. The company showed off its latest-generation iDrive technology and new iX all-electric crossover alongside a special-edition 7 Series and our first look at the BMW i4 M Sport specification.

BMW didn’t disclose any specific details about the i4 M Sport equipment line other than that it’ll be made available in China and other markets. However, there are visual differences between it and the regular i4 that are noticeable. At the front, the M Sport model gets a new sportier bumper with large intakes at the lower corners. It’s a similar change at the rear, with the back-end receiving a new bumper design that sees the lower diffuser extend further up the rear fascia. The i4 M Sport also gets new side trim that extends from the front fender vent to the rear door. 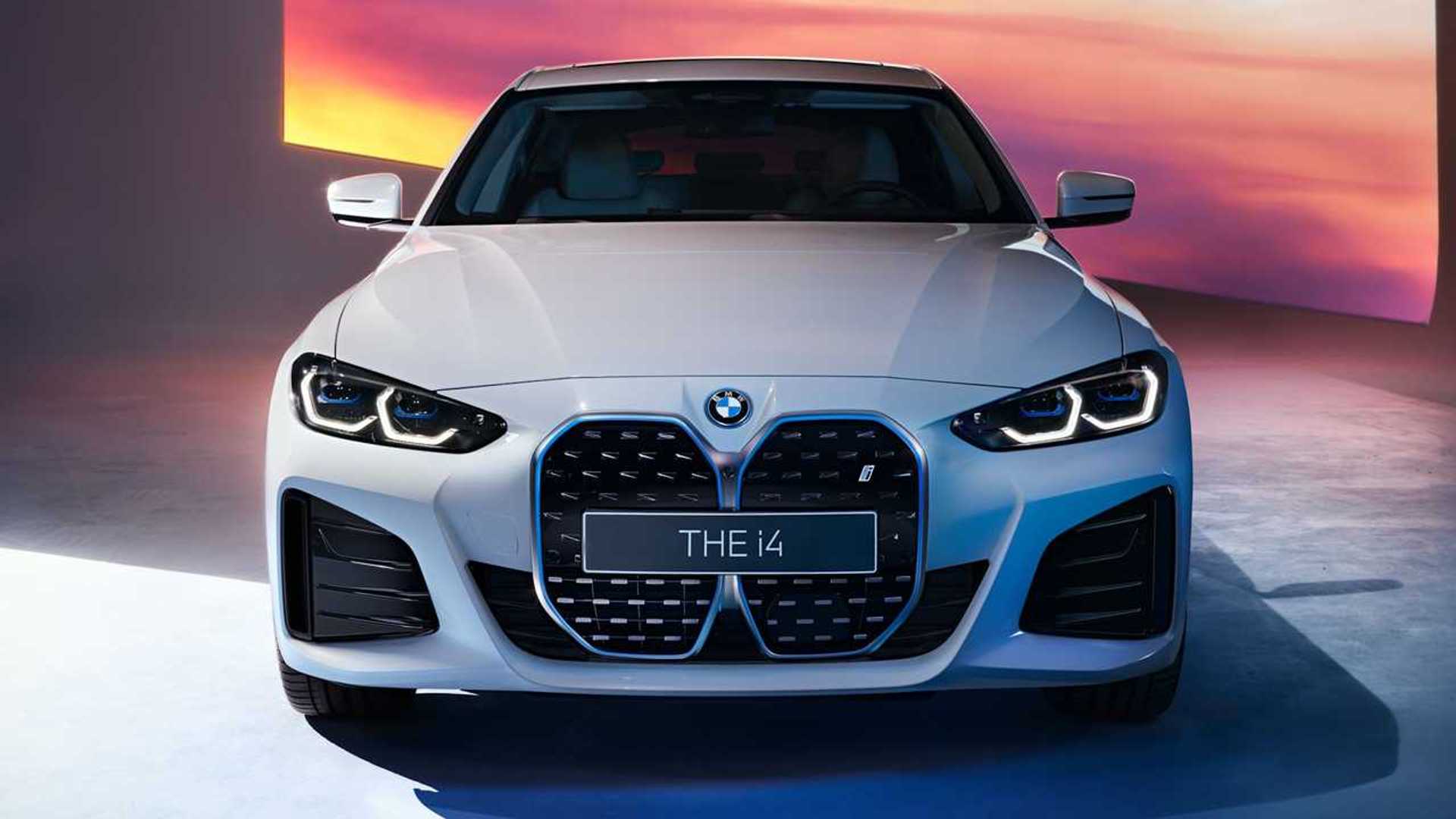 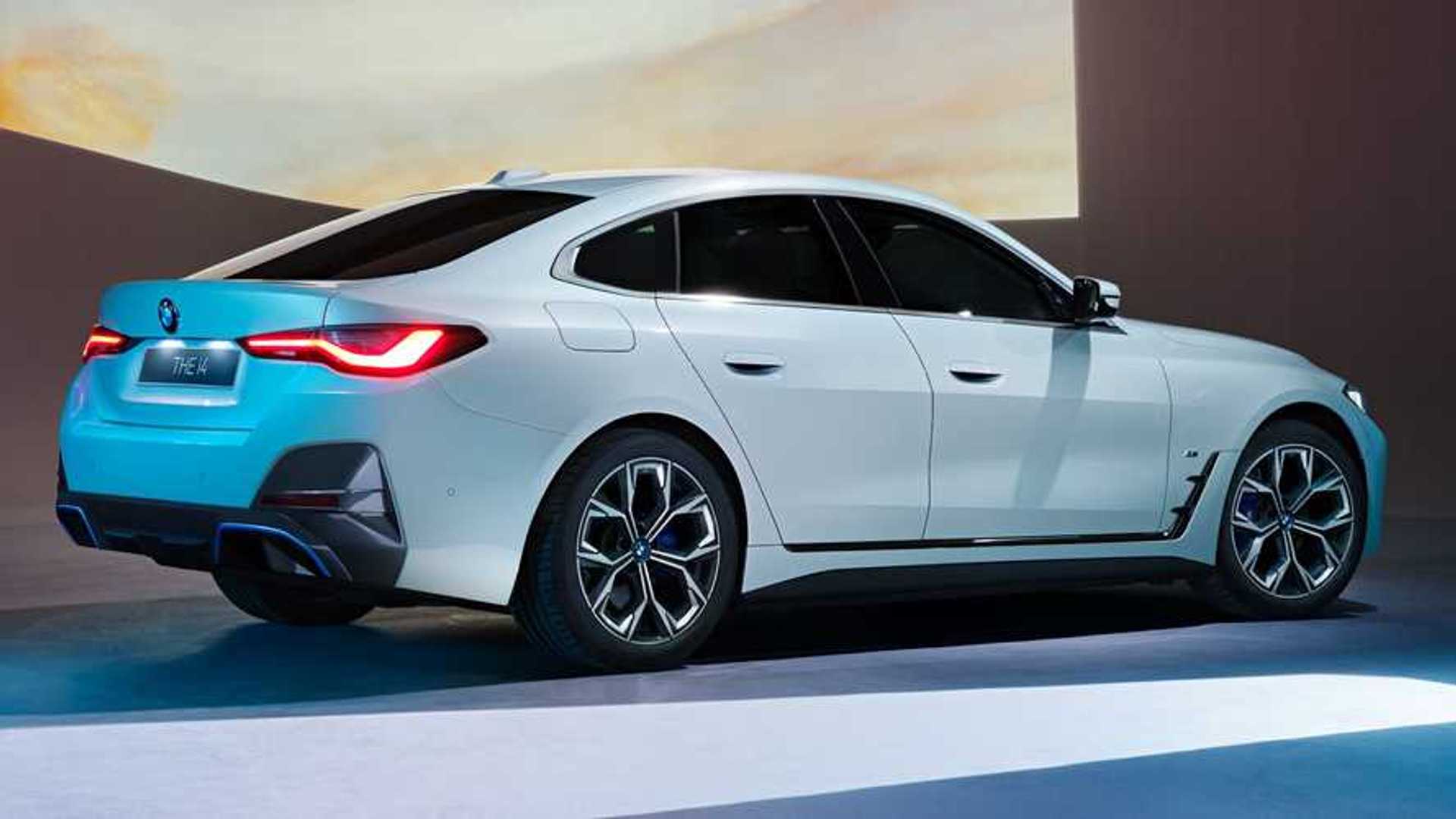 Also making an appearance in Shanghai is the BMW 7 Series Two-Tone. This is a limited-edition model based on the BMW M760Li XDrive with the 6.0-liter V12 engine. BMW will make 25 examples, though they’ll be exclusive to China. BMW pairs Cashmere Silver metallic with Aventurine Red metallic for a striking exterior that wraps around an opulent interior designed to pamper rear-seat passengers. There are seat-back displays, center console controls, and a stowable tray table. BMW didn’t say when the unique 7 Series would go on sale.

We don’t know when the BMW i4 M Sport will arrive as the company only revealed the regular i4 last month, and even then, we know little about the car. Performance numbers remain under tight wraps, with the company only confirming that the M Performance model would offer sprints to 62 miles per hour (100 kilometers per hour) in around four seconds. The model will make up to 523 horsepower (300 kilowatts), which makes us suspect it’ll have a variety of different outputs. We’ll know more in the coming months. 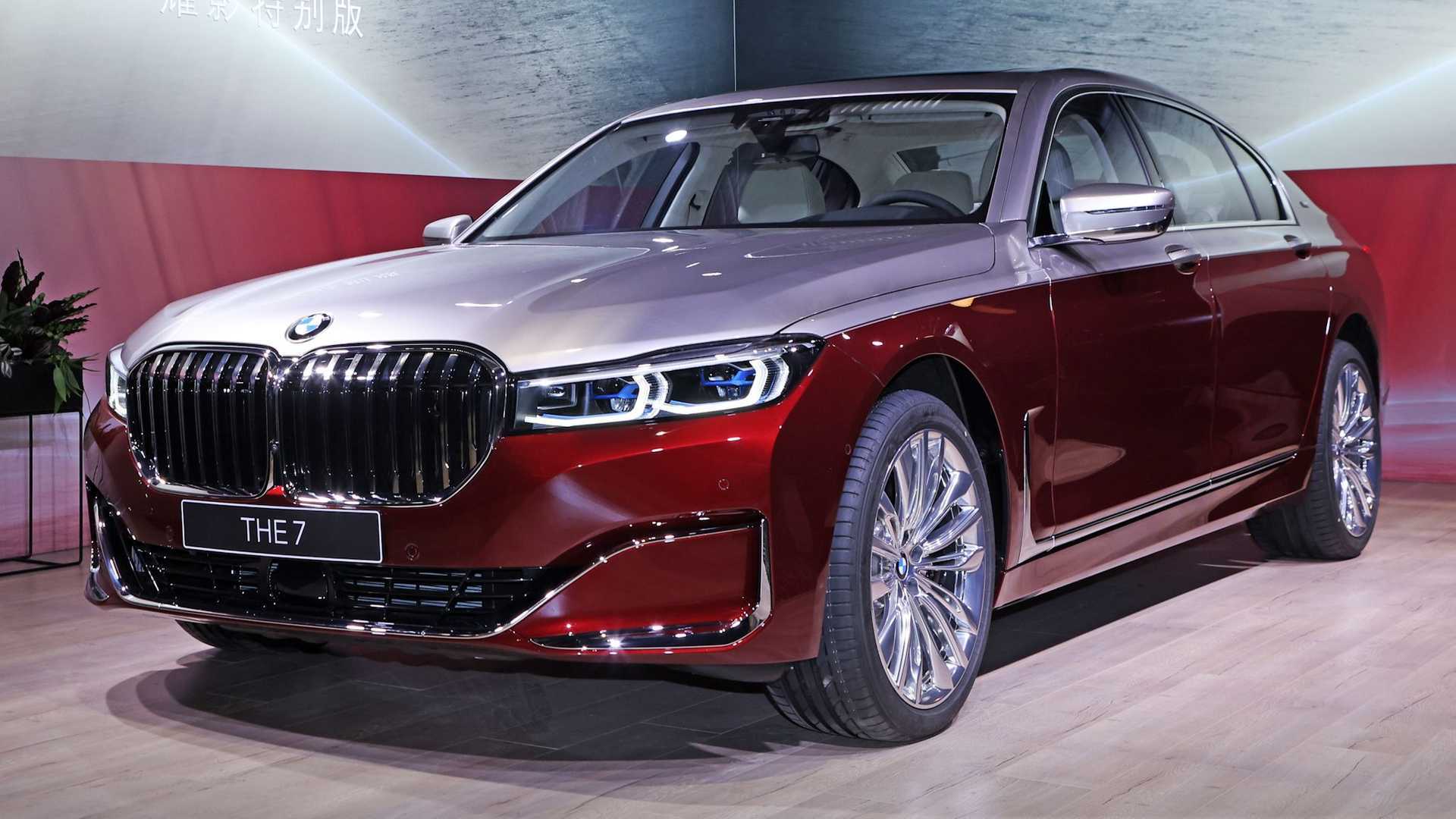 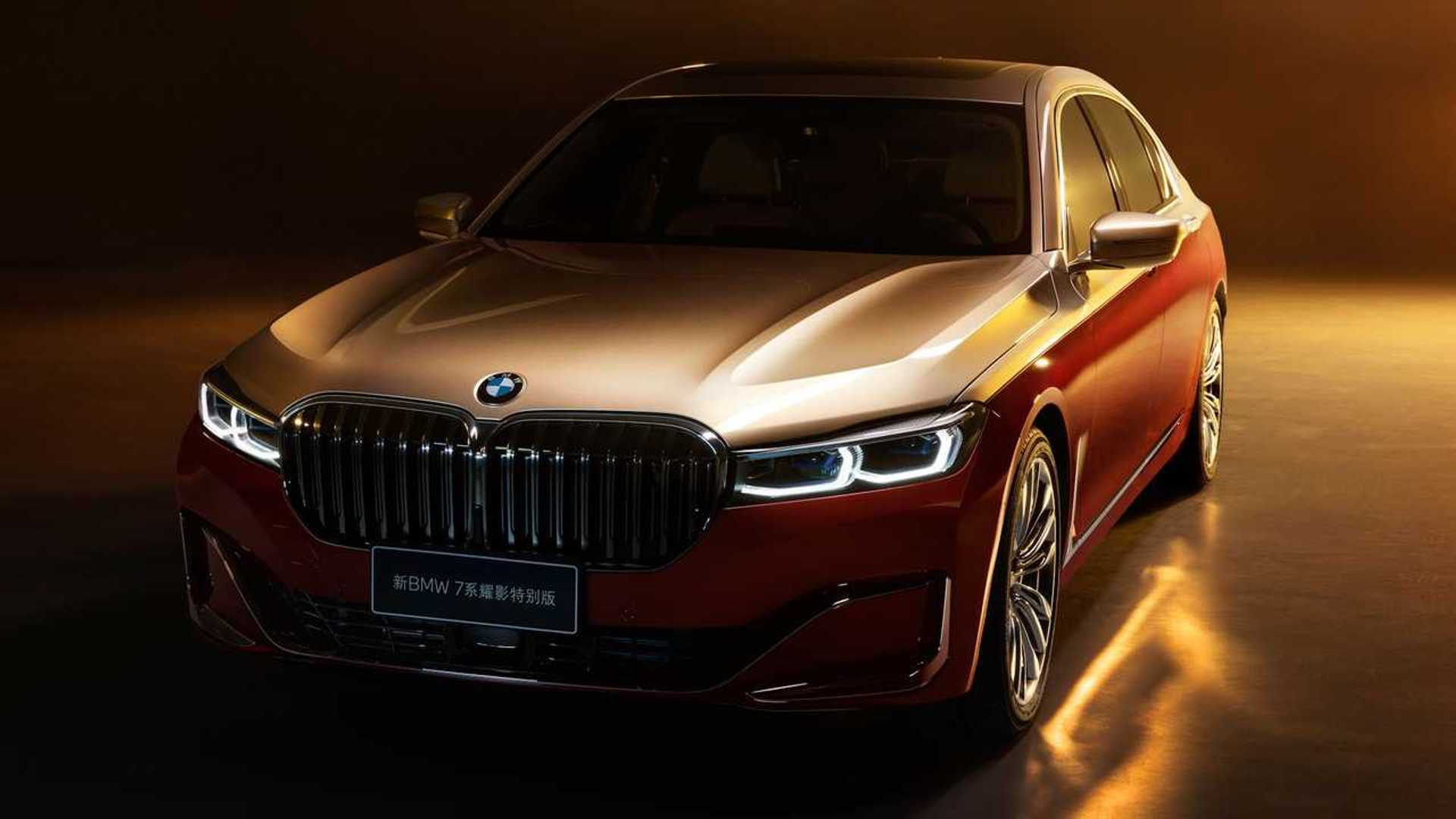 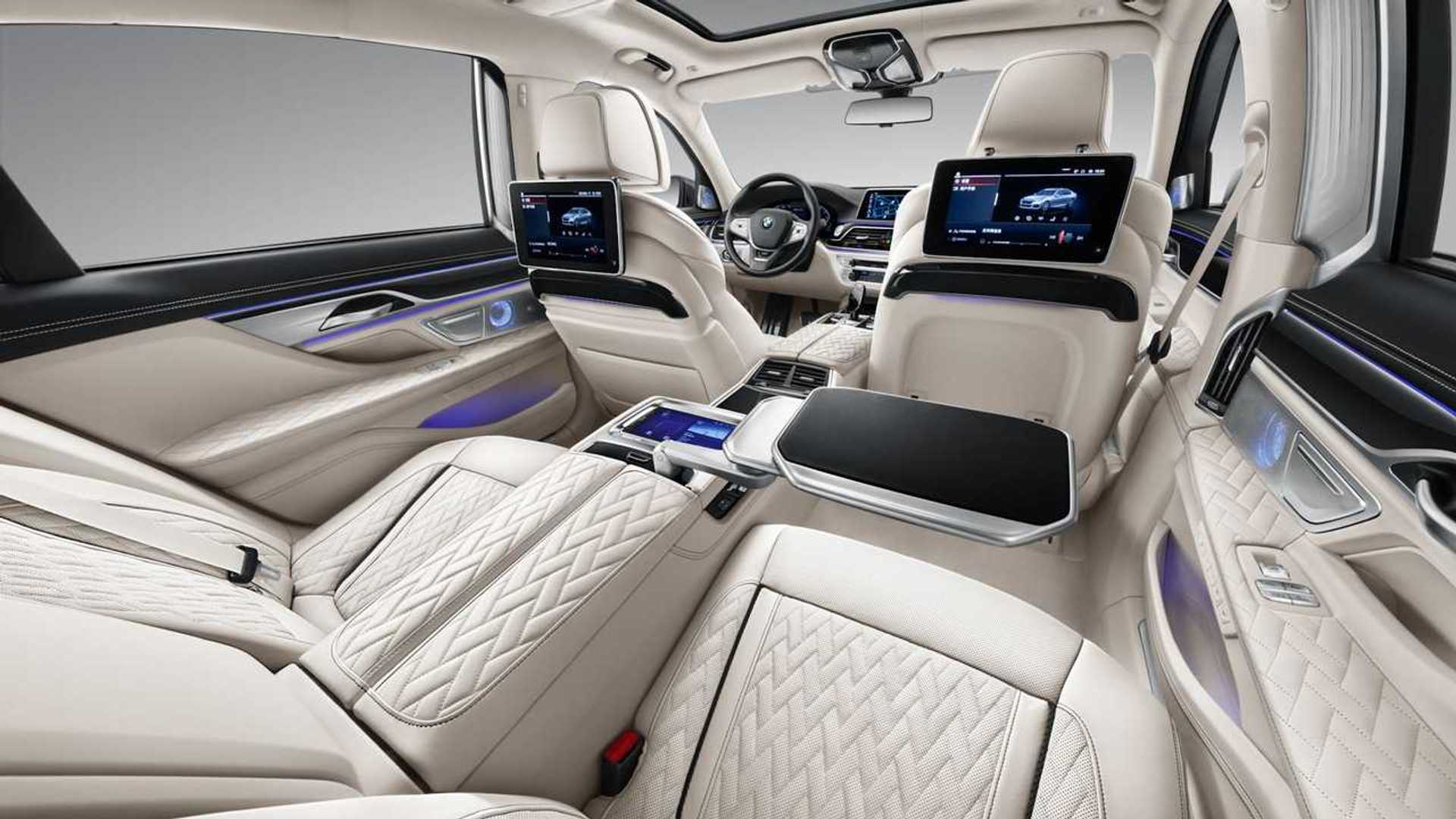 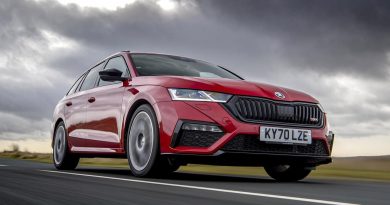 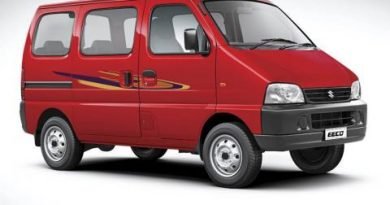 Maruti Eeco to get a BS-VI compliant 1.2L engine 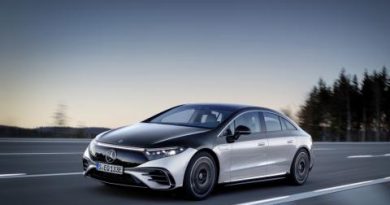