The new OTA update will refine the engine start sound on the performance-oriented M3 and M4 models.

BMW has announced a new set of over-the-air software updates to its iDrive 7 system. The OTA updates bring in a number of tech improvements and functionalities; meant to enhance the emotional driving experience, especially for its M3 & M4 owners.

As a part of the update, the BMW M3 and M4 models will now come with changes to the exhaust sound playing inside the cabin via its speakers. The new OTA update will refine the engine start sound on the performance-oriented M3 and M4 models. Also, cars with BMW’s 8-speed Steptronic automatic transmission can expect much clearer audio confirmation of gear shifts and changes in shifting loads.

Apart from the aforementioned exhaust sound changes, BMW will also introduce other in-car entertainment features, starting with Pandora and Spotify. The OTA updates will also enhance the BMW News app, allowing for personalised news filtering and listening through voice functions.

Another important update is that BMW’s digital key will now be compatible with Android operating systems. The update allows Android owners to lock and unlock their cars by holding the phone near the driver’s door handle. The update also allows for remote engine start by just placing the smartphone on the wireless charging tray. 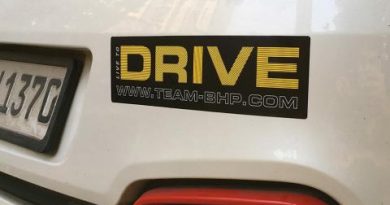 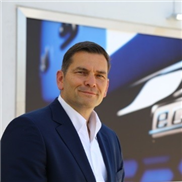 Marc Llistosella appointed as the CEO and MD of Tata Motors 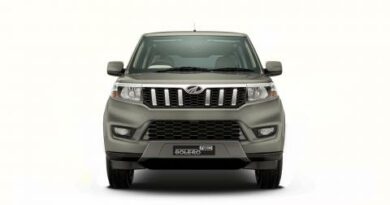