This car was made to be driven on the long straights. Put it in Sports mode, lean a bit on the right leg and we are very quickly flying at unmentionable speeds.

BHPian Stryker recently shared this with other enthusiasts.

Wow, it’s been a month since the car came home! Here’s how its been in that time:

“Amma, he’s sitting in the car again!” goes my daughter.

“What are you doing just sitting there?” my wife wants to know.

“Come let’s go for a drive!” I’m waiting for anyone to join.

“You go! You won’t go anywhere useful, you just want to drive!” both opine.

And away I go! Just for the “sheer driving pleasure” of it!

I have now driven about 1,100 kms in this time, mostly in city commuting with some very spirited but aimless highway runs thrown in. No destination, just get in the car and go. Which is what leads to conversations like the one above.

This car was made to be driven on the long straights. Put it in Sports mode, lean a bit on the right leg and we are very quickly flying at unmentionable speeds. The mad Sports Plus mode is not for regular use at all. Even on highways, it is too sensitive on the throttle. Oh, but the rush it generates!

In Eco Pro mode, which is where I have been keeping it in the city, the cabin is very silent and there is very little noise from anywhere, either from the engine or from the world outside. Very insulated feeling. At signals, only looking at the tacho will tell you that the engine is on.

The proximity warning behaves a little erratically in traffic. Sometimes it keeps quiet even if those 2 wheelers are nearly touching the car. Sometimes it blares out alarms even if the next car is a good two feet away. And two feet clearance is considered luxurious gap here in Bangalore. Usually some auto rickshaw will poke its nose and force it wider open. Or some Swiggy delivery agent will do a snake dance between cars. And once that proximity bell starts, it doesn’t go quiet until everyone is well clear.

I am still getting used to the low seating position. Yes, I have raised the seat to as high as it can go, but still. I was so used to the lordly position in the XUV, this one doesn’t allow me to see what is ahead of the car in front. Even if said car in front is a small hatch.

The Bowers & Wilkins sound profiles (which were installed during the coding session) has done quite a bit to increase audio quality. The “Cinema” mode is perfect and distributes sound evenly. I have set Surround to a high level and that has a very good effect on the audio too. Needless to say, I’m extremely happy with the audio quality. The default setting is very bass heavy, but a full set of controls allow you to tweak it to your satisfaction.

The lack of keyless entry. Most times, I find the key in my hand after I sit in the car. Maybe a carry over from the key based starting days and I’m still getting used to push button starts. But it is an irritant already. W has re-introduced this in the 2023 version.

No easy place to put the phone! If I keep it over the central space between the seats, it will slide off as soon as I take the first turn. Keeping it on the (defunct) wireless charger means I can’t quickly check messages during signal stops. Can’t keep it on the dash, it slopes too much. Don’t want a stupid phone holder looking like some alien’s grasping claws.

That’s about it, nothing else to dislike.

Going to Kabini this weekend after six months! There will be a separate thread on that of course (assuming we have good sightings) but mainly I’m looking forward to the drive. Especially on the new highway.

We are planning more long drives in the coming months, much much longer ones. The SA at Navnit Motors had called about a week ago to enquire about how the car is performing and the first question he asked was “Where all had you been?” and was a little surprised when I said “Not much”. He says most people do at least one long trip within the first month itself. I have no hesitation in believing him. 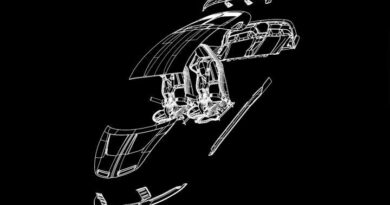 Alpine to unveil dramatic new A110 R next week 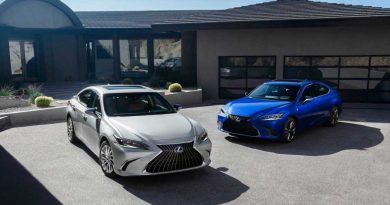 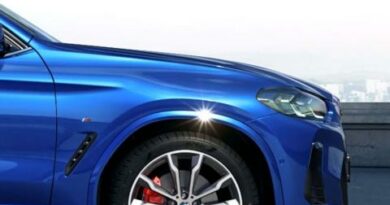