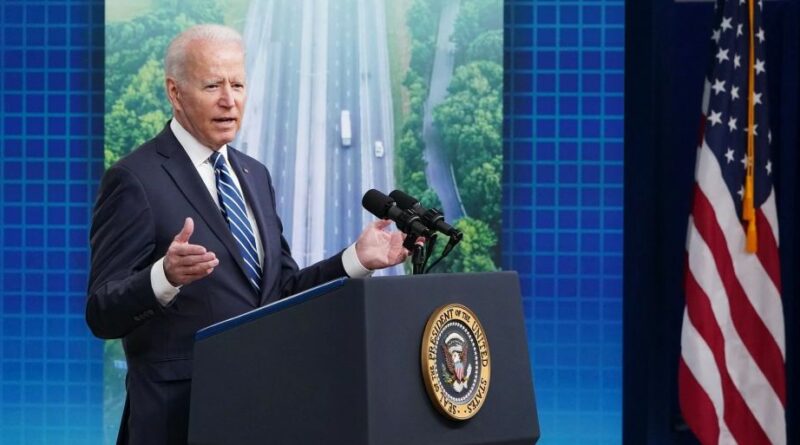 If America does not build a competitive manufacturing base for lithium-ion batteries, the 9.6 million projected U.S. electric car sales in 2040 would be supported by “roughly $100 billion in imports” of cells and packs, says a Biden Administration report released in June.

To help avoid that negative scenario, the Department of Energy is gearing up its long-moribund Advanced Technology Vehicle Manufacturing (ATVM) loan program, and is enlisting the help of two very experienced EV hands to advise on a strategic vision. The program has $17.7 billion to lend on fuel-efficient vehicles and their related components, but most projects going forward will be related to plug-in cars and trucks.

Some history is in order. Congress established ATVM in 2007 to, in part, “provide low-cost debt capital for fuel-efficient vehicles and eligible component manufacturing in the United States.” The original funding was $25 billion, with loans going to Tesla, Fisker, Nissan, Ford, and the Vehicle Production Group (VPG, maker of natural gas-powered wheelchair-accessible vans). Tesla paid back its loan, as did Nissan, and Ford is making its payments on time. But Fisker went bankrupt and the government lost something like $139 million on that loan. VPG also defaulted, with a $42 million loss. 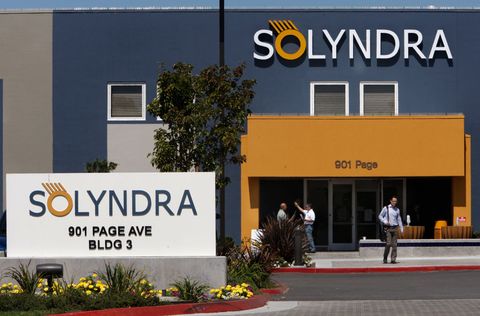 It was the failure of another company that received a separate DOE loan, solar producer Solyndra, that put ATVM on a go-slow track after $8 billion had been lent. The solar loan came under heavy criticism during the 2012 election campaign.

In March, Energy Secretary Jennifer Granholm (the former governor of Michigan) appointed Jigar Shah as director of the Loans Program Office (LPO), which runs ATVM. He is a high-profile hire, a founder of Generate Capital and SunEdison who was also the founding CEO of the Carbon War Room, a non-profit founded with Richard Branson to help entrepreneurs work against climate change. Two of Shah’s key hires make clear he isn’t going to merely hold the keys to a locked vault. 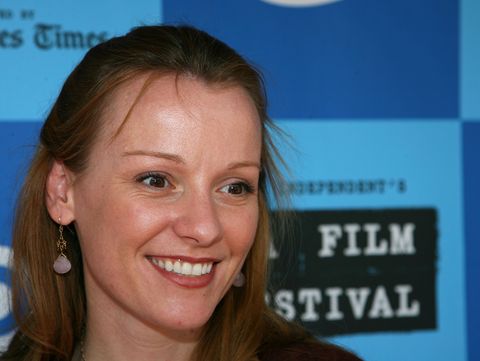 Chelsea Sexton has been appointed as a senior advisor for the ATVM program at LPO, and in that role will do what she can to jump-start a domestic industry. Sexton put herself through college working for Saturn, and then went to work deploying the EV1—the company’s first electric car. The program was short-lived, the cars crushed, and Sexton laid off, but she was featured prominently in Chris Paine’s 2006 documentary Who Killed the Electric Car? Since then, she’s been an EV advocate and advisor to the industry, as well as a presenter on the Fully Charged podcast. 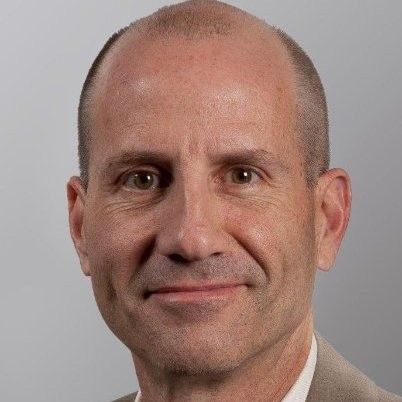 Wayne Killen, recently appointed to a similar job, is a former director at Electrify America (established to invest $2 billion in EV infrastructure and awareness as part of the Volkswagen diesel settlement), a former member of the executive committee at Electric Drive Transportation Association and an “electric vehicle architect” at Audi of America. “Since 2012 I’ve been focused squarely on transportation electrification,” Killen says on his LinkedIn page.

Autoweek talked to the two advisors on background. But it’s likely that a priority for new ATVM loans will be companies that want to establish EV battery-related companies in the U.S., since that’s a major Biden priority. The administration projects the worldwide lithium-ion battery market to increase by a factor of five to 10 in the next decade. “The U.S. industrial base must be positioned to respond to this vast increase in market demand that otherwise will likely benefit well-resourced and supported competitors in Asia and Europe,” the DOE’s National Blueprint for Lithium Batteries says.

Other areas that might receive loan funding include EV charging infrastructure (including DC fast charging), and components such as microchips and other electronics, lightweight materials (which increase range and efficiency), the sourcing and processing of vital battery materials such as lithium and cobalt in the U.S., and work on battery cells, cathodes, packs, and modules. Of course, ATVM could also provide funding to automakers looking to build electric cars and trucks in the U.S., as it has done in the past.

Shah said in a statement that the program is moving forward quickly, with American production the goal. “The Secretary has highlighted American innovations that are often manufactured overseas, which is why the Loan Programs Office has been reaching out to these companies proactively to make sure that they know that the ATVM program can be used to support large-scale manufacturing in the U.S.,” he said. “We’re actively engaged with several projects for battery cell and pack manufacturing along with battery recycling and critical minerals to support the broader supply chain.” 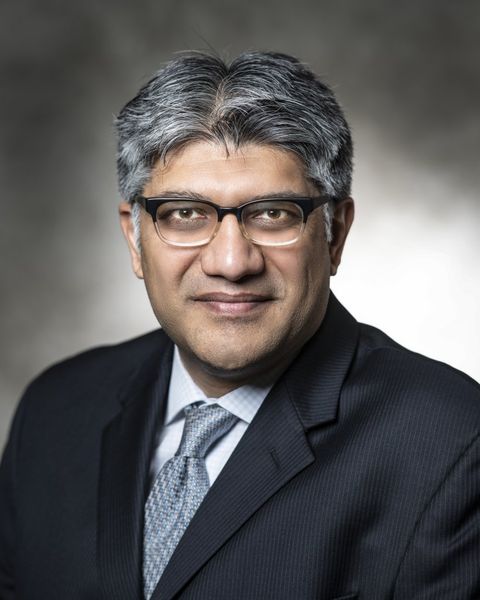 The exact shape of the new projects remains to be seen. “I’ll be curious to see how they make the loans going forward,” said Sam Abuelsamid, principal analyst for e-mobility at Guidehouse Insights. “I’m guessing a bunch will go toward conversion of internal-combustion powertrain facilities to produce motors, assemble battery packs, and possibly for cell production. A big emphasis of the Biden plan was increased incentives for electric cars made in union plants in the U.S., so they may target those facilities for conversion or replacement.”

Many aspects of Biden’s fast track on EVs will require Congressional approval, but a key value of the ATVM funding is that it’s already appropriated. ATVM has been moribund, but now it looks like a program whose time has definitely come around.

Sign up to leave comments below and share your thoughts on the boost the federal green tech loans program is seeing. 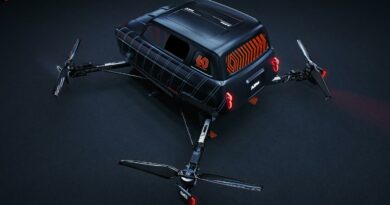 Renault AIR4 takes to the skies 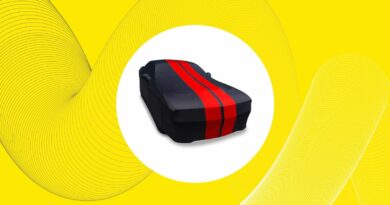 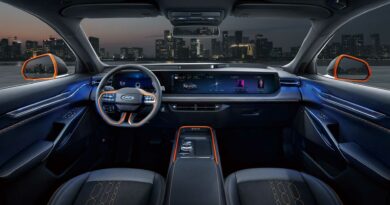 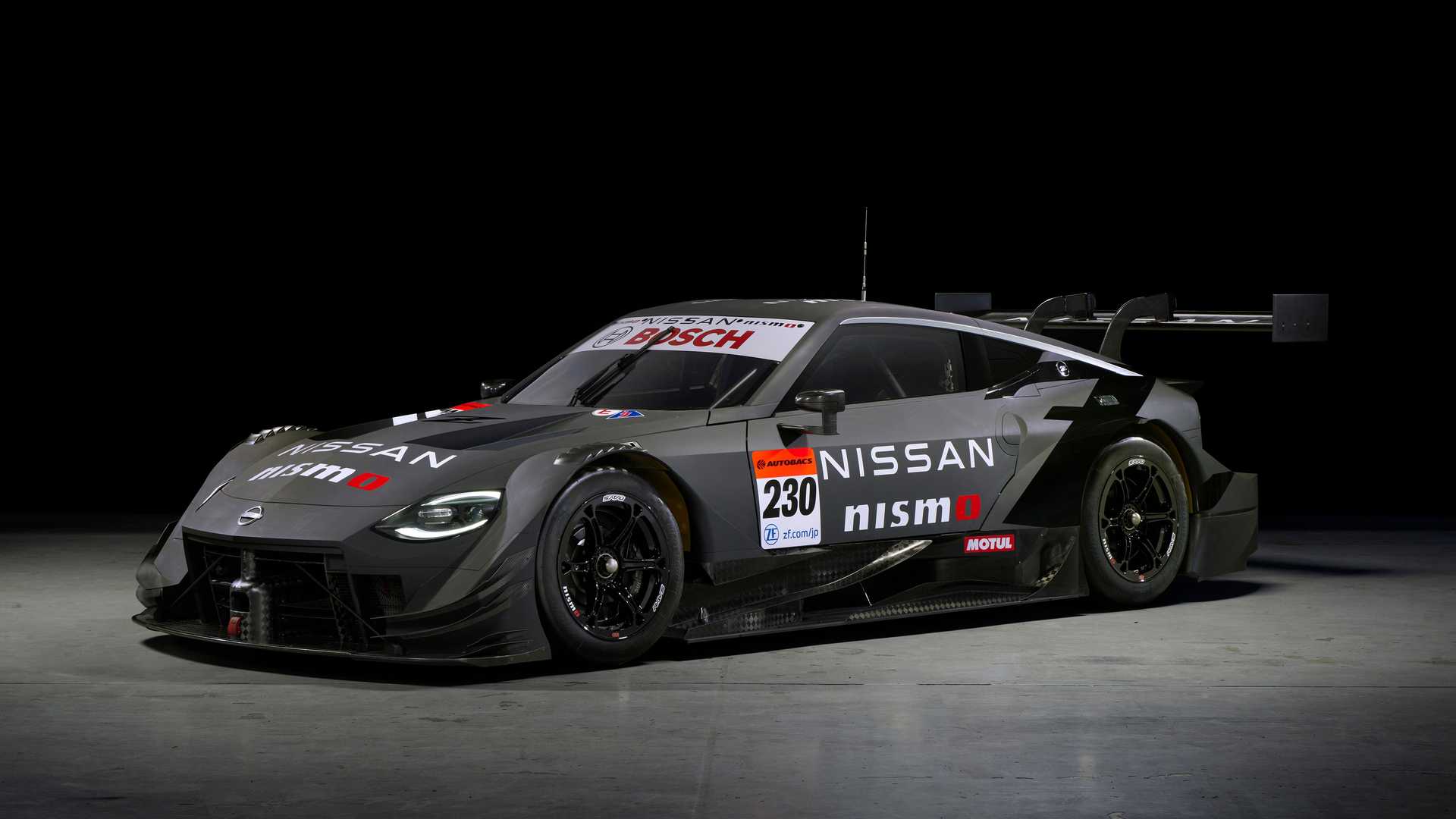 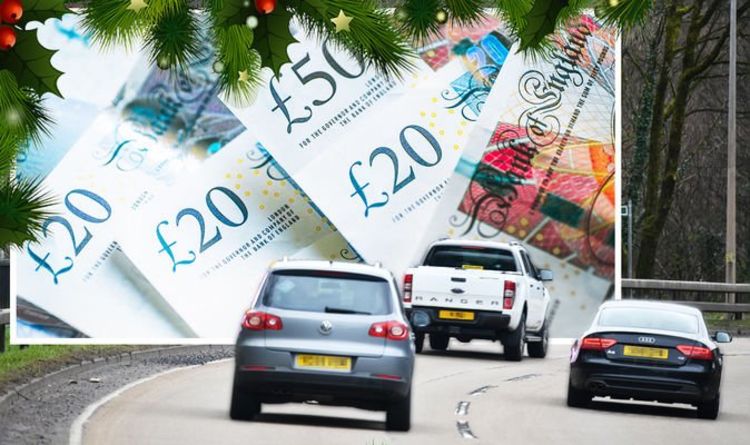 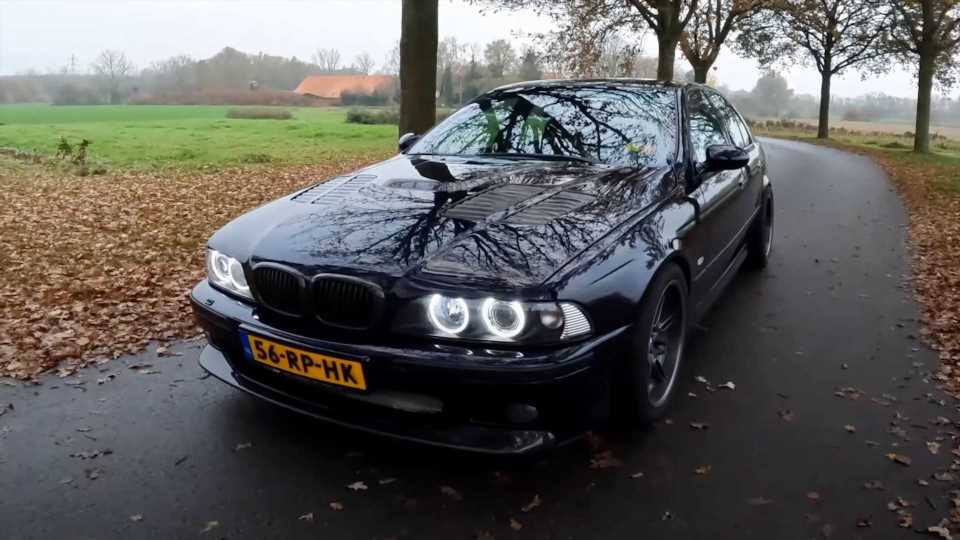 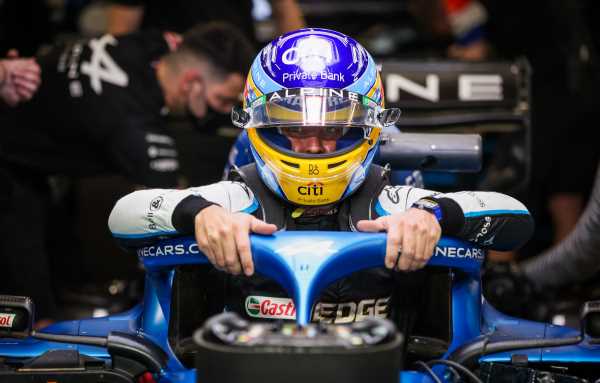 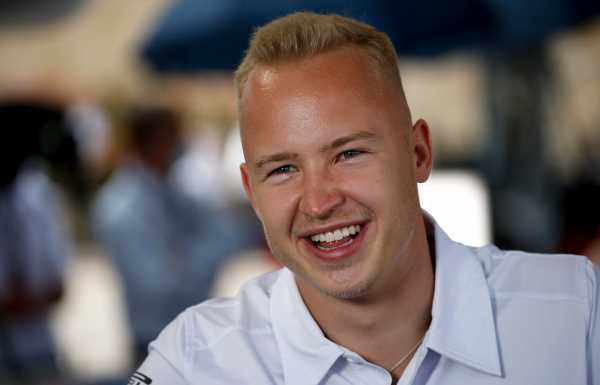 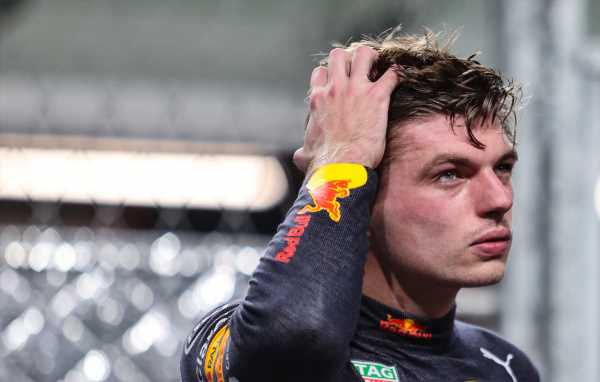