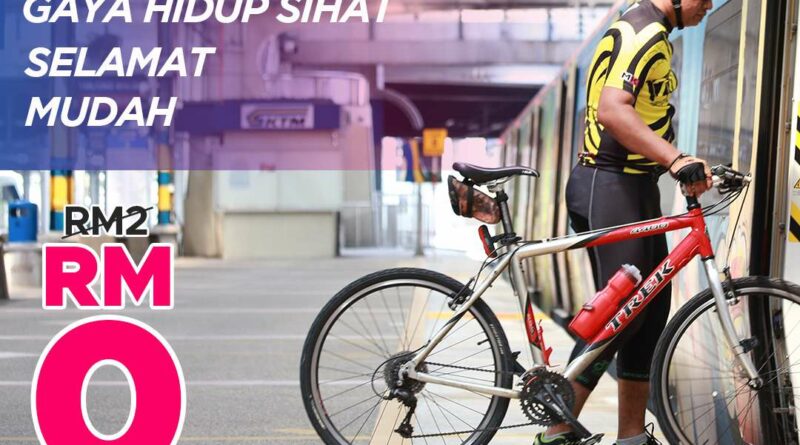 Cyclists, you can now bring your bicycles into KTM Komuter trains for free. The train operator has waived the RM2 fee that one had to pay to bring along a two-wheeler.

This is applicable to KTM Komuter in the Klang Valley, North (Butterworth – Padang Rengas) and the Skypark Link that connects KL Sentral to the Subang Airport. However, there are time schedules to follow, and it’s different for foldable bicycles and full-sized ones.

There are rules to comply with though, so please be considerate. KTM says that all owners are fully responsible for their own bicycles, and the bikes cannot be left without supervision. The allowed coaches are the first and last ones, or the least congested ones.

Owners must ensure that their machines are not blocking the pathway and doors at all times. Foldies must be folded up when in the train, no one is allowed to ride their bikes in the train station, platform and inside the train. Wheels that are wet or dirty must be covered up, along with any exposed part of the bicycle that can be dangerous to other passengers. 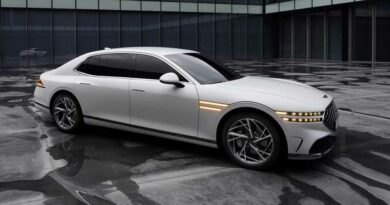 The 2023 Genesis G90 Is Here and Everyone Loves It 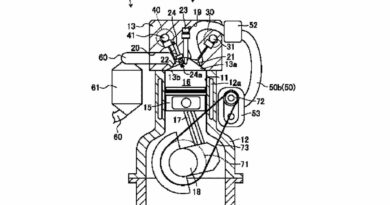 Mazda Has Patented A Supercharged Two-Stroke Engine For Some Reason 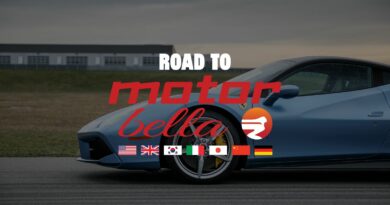